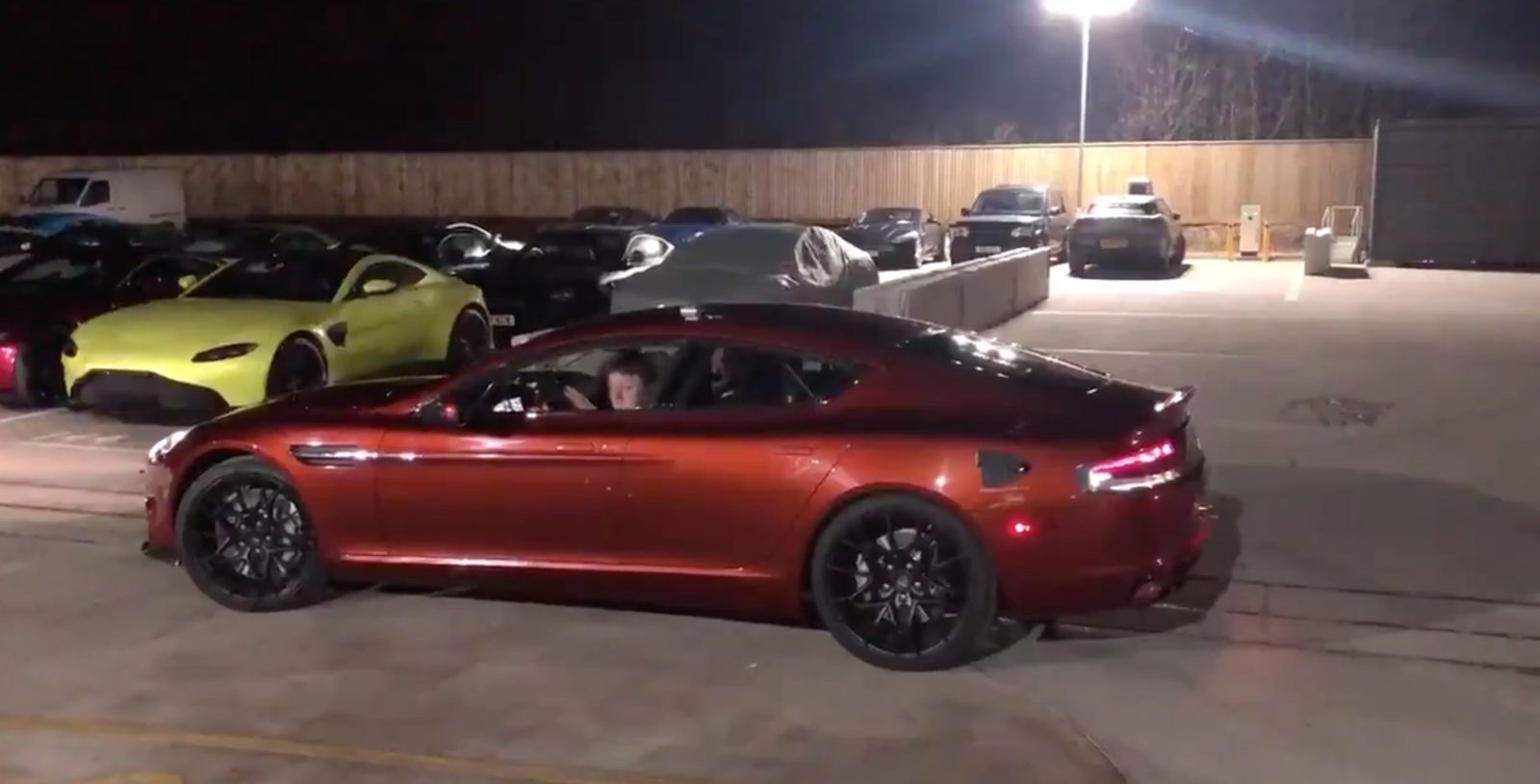 Aston Martin aims to bring its first all-electric vehicle, the Rapide E, to market by the end of the year and it has now unveiled the latest validation prototype, which is equipped with a new 800-volt powertrain.

The British automaker unveiled a prototype of a Rapide converted with an all-electric drivetrain, the ‘Rapide E’, back in 2015.

A few months ago, Aston Martin confirmed that the partnership resulted in a new powertrain consisting of “an 800V battery electrical architecture with 65kWh installed capacity using over 5600 lithium ion 18650 format cylindrical cells” powering “two rear-mounted electric motors producing a combined target output of just over 610PS and a colossal 950Nm of torque.”

Now the company put together the first validation prototype of the Rapide E, which CEO Andy Palmer described as a “breakthrough” with the 800-volt battery system:

A moment of @astonmartin history. First Validation Prototype Aston Martin RapideE moves under its own power for the very first time with its breakthrough 800v battery. Great work from the development team which includes Williams Engineering. pic.twitter.com/b2mRaeCsNP

The company claims that the battery pack is going to enable a range of “over 200 miles under the Worldwide Harmonised Light Vehicle Test Procedure (WLTP).”

They say the 800v battery system will be able to accept a charge rate of “100kW or higher.”

Aston Martin hasn’t confirmed a price yet, but it is expected to be high since they have so far only confirmed a limited production run of 155 units of the Rapide E with the “first customer deliveries scheduled for Q4 2019.”

This car looks slick. I like what I see and it’s also exciting that they are trying to bring to market a 800-volt system.

At this pace, they might even beat the Porsche Taycan to market with one – albeit the fact that it’s on a smaller battery pack and lower volume production.

That’s the biggest bummer about the Rapide E. They are only planning to make a few of them.

Nonetheless, every segment of the auto industry is going electric – even the limited production cars. Can’t wait to try it.