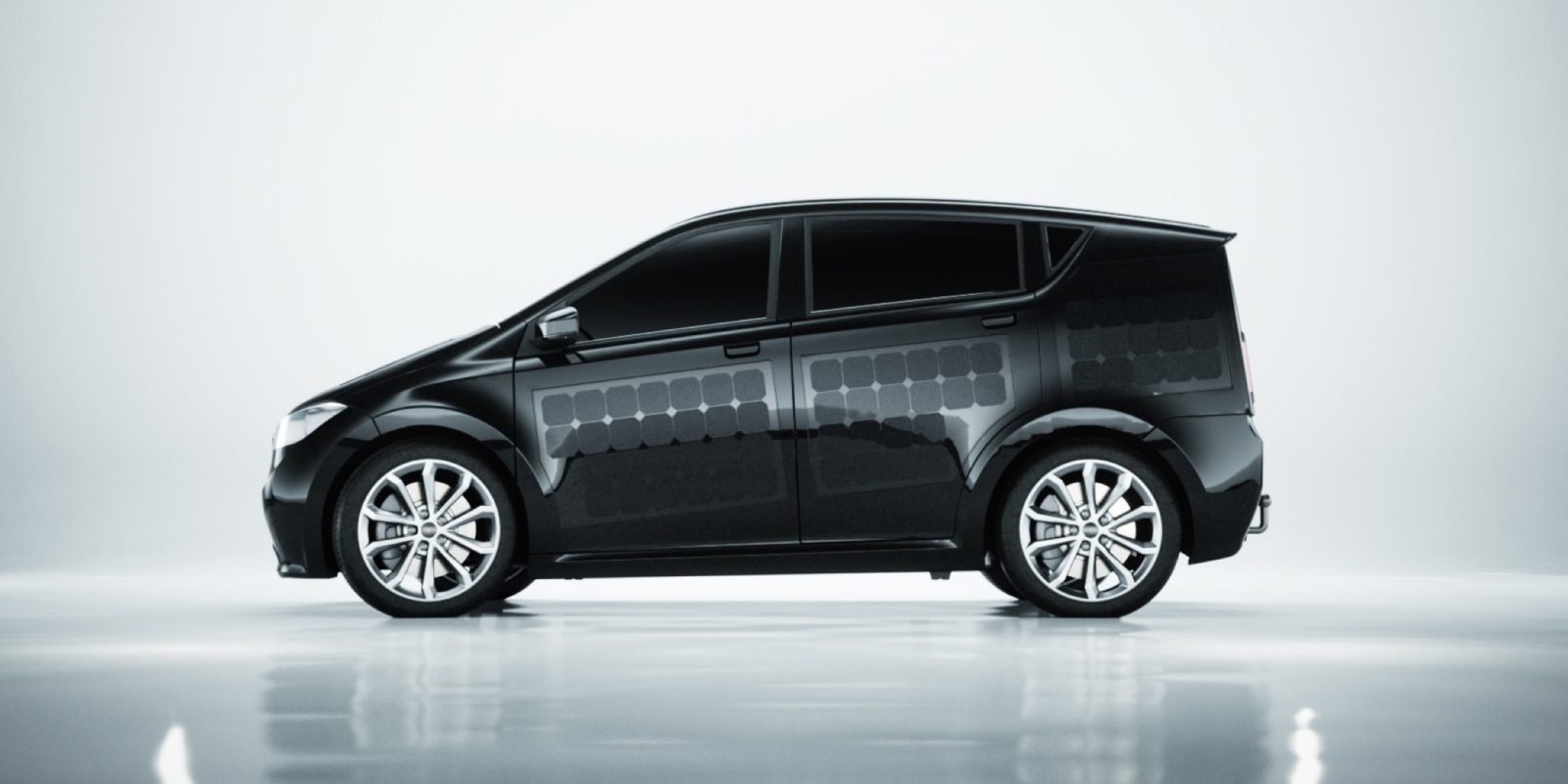 Sono Motors, a Germany-based EV startup behind the Sion, a solar-powered electric car, has announced progress in developments of their powertrain and they say that it led to a significant increase in the price of the car.

The Sion is equipped with both a battery pack, which can be charged like a regular electric car, and also a system of integrated solar cells that can charge the vehicle – albeit slower.

Adding solar to electric vehicles has so far been mostly superficial, but Sono claims that it adds up to 30 km per day.

The vehicle is a fairly small urban car and a big part of the appeal, along with the solar aspect, was the price.

Sono said that it would start €16,000 (~$18,000 USD), but buyers would have to pay an additional fee to acquire the battery pack or pay a monthly fee – similar to the scheme used by Renault with the Zoe in France.

This week, they said that they are working with ElringKlinger on the pack and they settled on a 35 kWh battery pack:

“It is now clear that the Sion’s battery will have a capacity of 35 kWh. We have opted for a battery technology that is based on 51Ah-PHEV-II cells, which is particularly future-oriented and features by far the highest energy density available on the market to date.”

They say that battery cell prices didn’t come down to the level that they thought they would:

Since then, however, the situation has changed radically: emissions scandals, diesel driving bans and climate changes have enormously increased the pressure on politicians and automobile manufacturers to expand electromobility. This is leading to rising demand on the EV market and also to the fact that cell prices have not decreased as much as expected. For this reason, we have to adjust our expectation of the Sion’s battery price to €9,500.

That’s for the battery pack. Sono also announced a new deal with Continental this week for the drive unit.

The major automotive supplier will supply the electric motor for the Sion which will have “a higher torque (290 Nm), horsepower (163 PS) and deliver an improved peak performance (120 kW).”

Sono Motors says that the Sion electric car will go into series production in 2019.

Obviously, this is disappointing.

The price of the Sion was a big part of the appeal, but price changes are not really surprising with crowdfunded projects.

Now I have to give credit to Sono Motors for being transparent about the situation and letting their backers know as soon as possible and not just when it’s time to pay the bill.

I’m still curious about this project and if the solar component is really useful or just a gimmick.