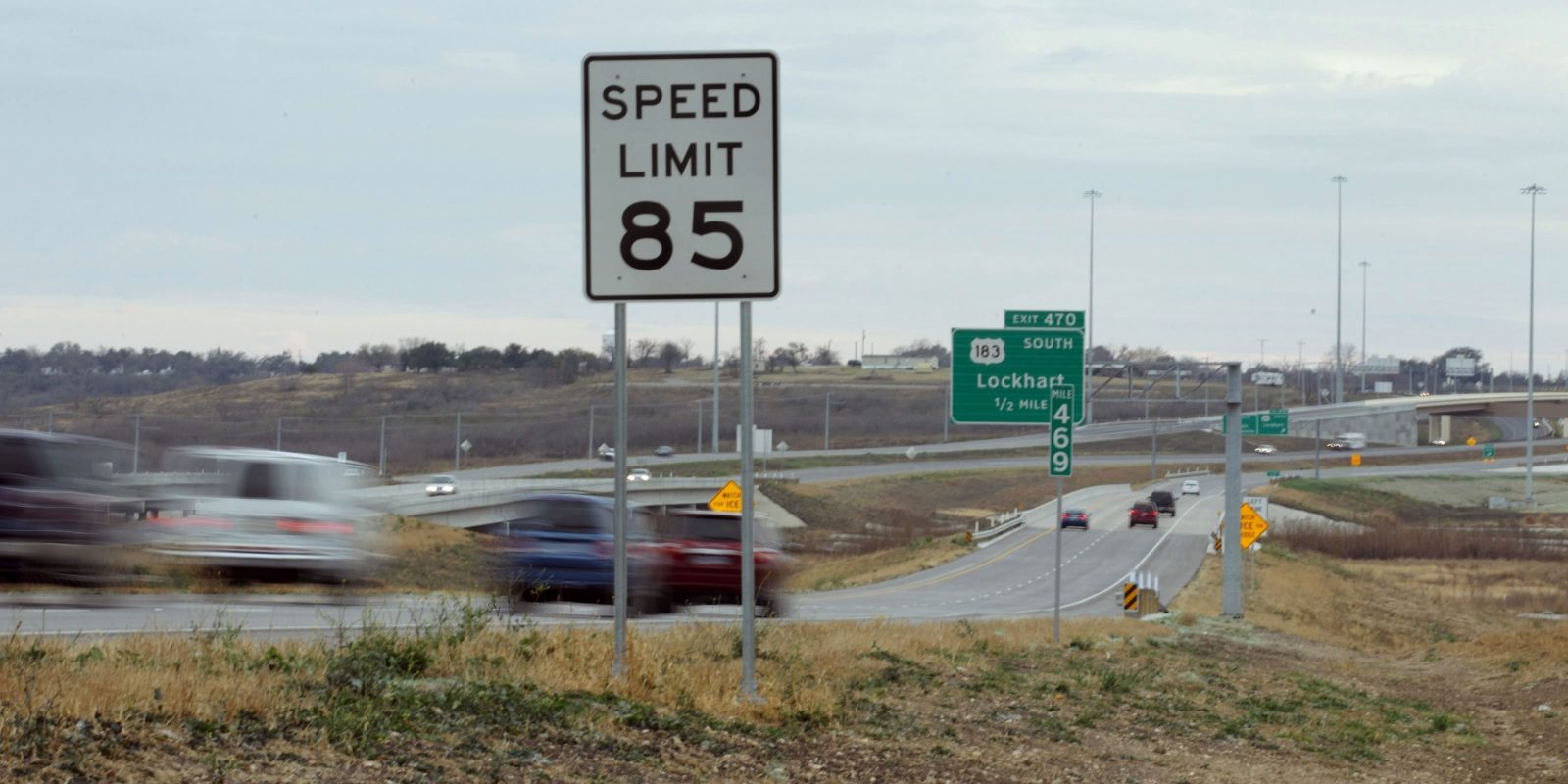 Different markets offer different electric vehicle incentives. At this point, we have seen a wide variety of them, but probably none as unique as this new one from Austria.

The government announced a series of new incentives including allowing for a higher speed limit for electric cars during air pollution warnings.

It is opening bus lanes to electric vehicles, it will start promoting free parking for electric cars, and the last new incentive is the one that caught our attention: increasing the speed limit for EVs on motorways and expressways.

They are creating a legal exception to increase the speed limit to 130 km/h (80 mph) on about 440 km of highway from the 100 km/h limit during IG-L air pollution wanring.

“The exception for electric vehicles in the IG-L-Hundred is an advantage that we want to give owners of e-vehicles to internal combustion engines. In the future, you can drive with an electric vehicle in an IG-L-Hundred zone at 130 km/h. This applies to a distance of 440 kilometers in total,”

Update: The IG-L is when air pollution becomes so bad that they limit the speed in an attempt to reduce emissions.

EV adoption in Austria has been relatively good, but it’s not growing as fast as they have hoped over the last year.

They aim for the new incentives to accelerate the sales of electric vehicles in the country.

Well, that’s a strange one. I think it could actually be a very efficient one to increase sales, but I am not sure I get the logic behind it.

Update: as described in the comment below (thanks Feliz Amyot), it indeeds have to do with the emissions from ICE cars at higher speeds.