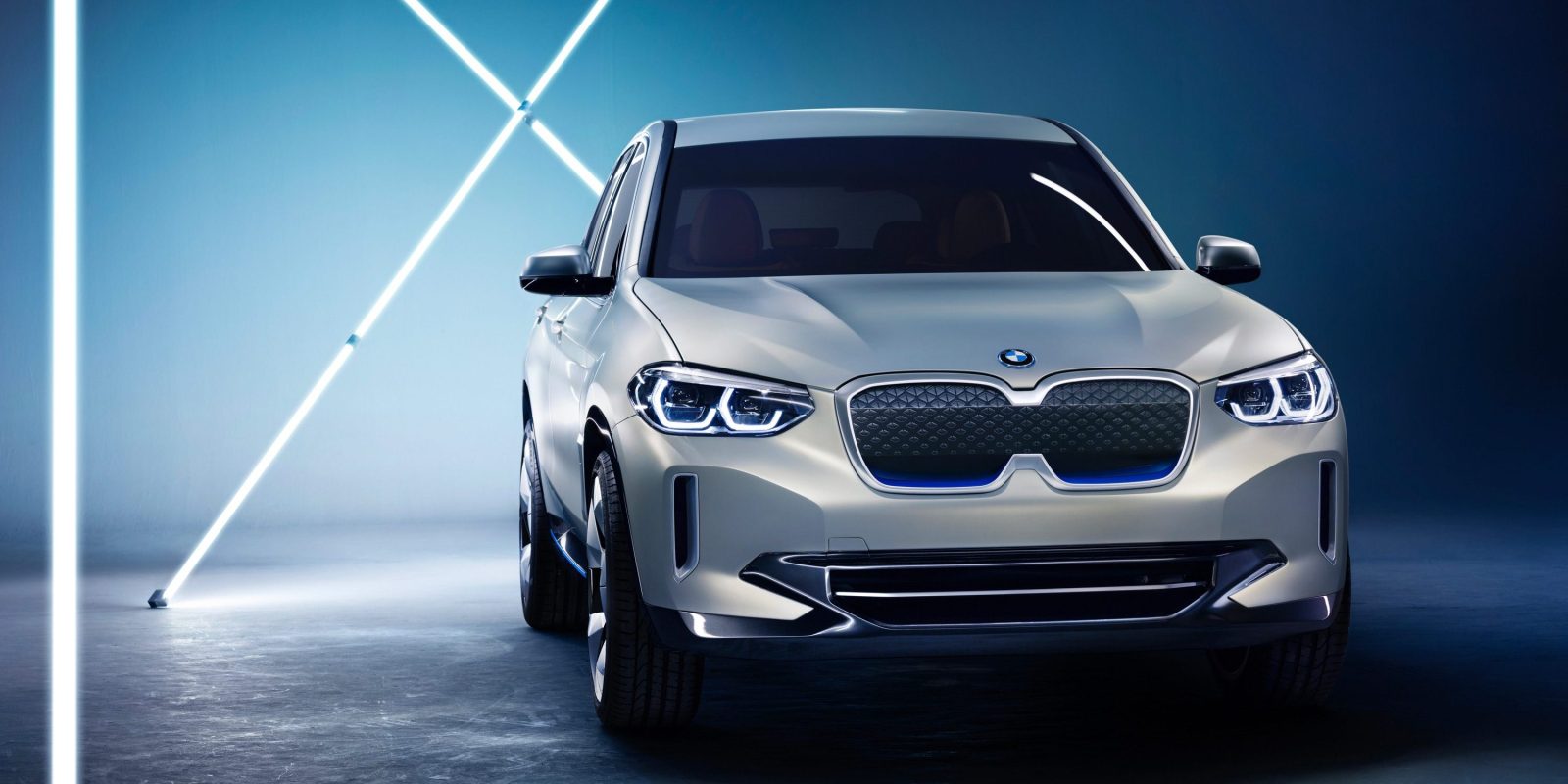 Audi and Mercedes-Benz are both about to unveil their new electric SUVs and BMW doesn’t want to be the only major German premium automaker without its own option even though its first entry in the segment is not ready for another 2 years.

In order to do that, BMW is starting to take orders for its electric iX3 SUV.

Just like Mercedes, Audi, and Jaguar turned to Norway to sell their first all-electric cars with thousands of reservations, BMW is first going to the popular EV market with the iX3.

Locals are reporting being invited by BMW to reserve the vehicle.

The company reiterated that the vehicle is scheduled for production in 2020 and they didn’t announce a price.

Earlier this year, BMW confirmed that the all-electric iX3 SUV will be built in China and exported to other markets.

When unveiling the concept vehicle in April, BMW said that it has a maximum output of “over 200 kW/270 hp” and it is powered by a “model-specific high-voltage battery with a net capacity of over 70 kWh” for a range of “more than 400 kilometres (249 miles) in the WLTP cycle.”

The automaker also says that the vehicle will be able to take a charging rate of up to 150 kW.

September is already shaping up to be a very exciting month in the EV world because the German premium automakers certainly seem to start to feel some need to be competitive.

In my opinion, Audi is the most exciting because they already started production, as we reported earlier today.

But now it looks like Mercedes-Benz and BMW want to steal their spotlight by unveiling the production version (EQC) and starting to take orders (iX3) for their own electric SUVs.

That’s great for the whole industry. More competition will push everyone to up their game.