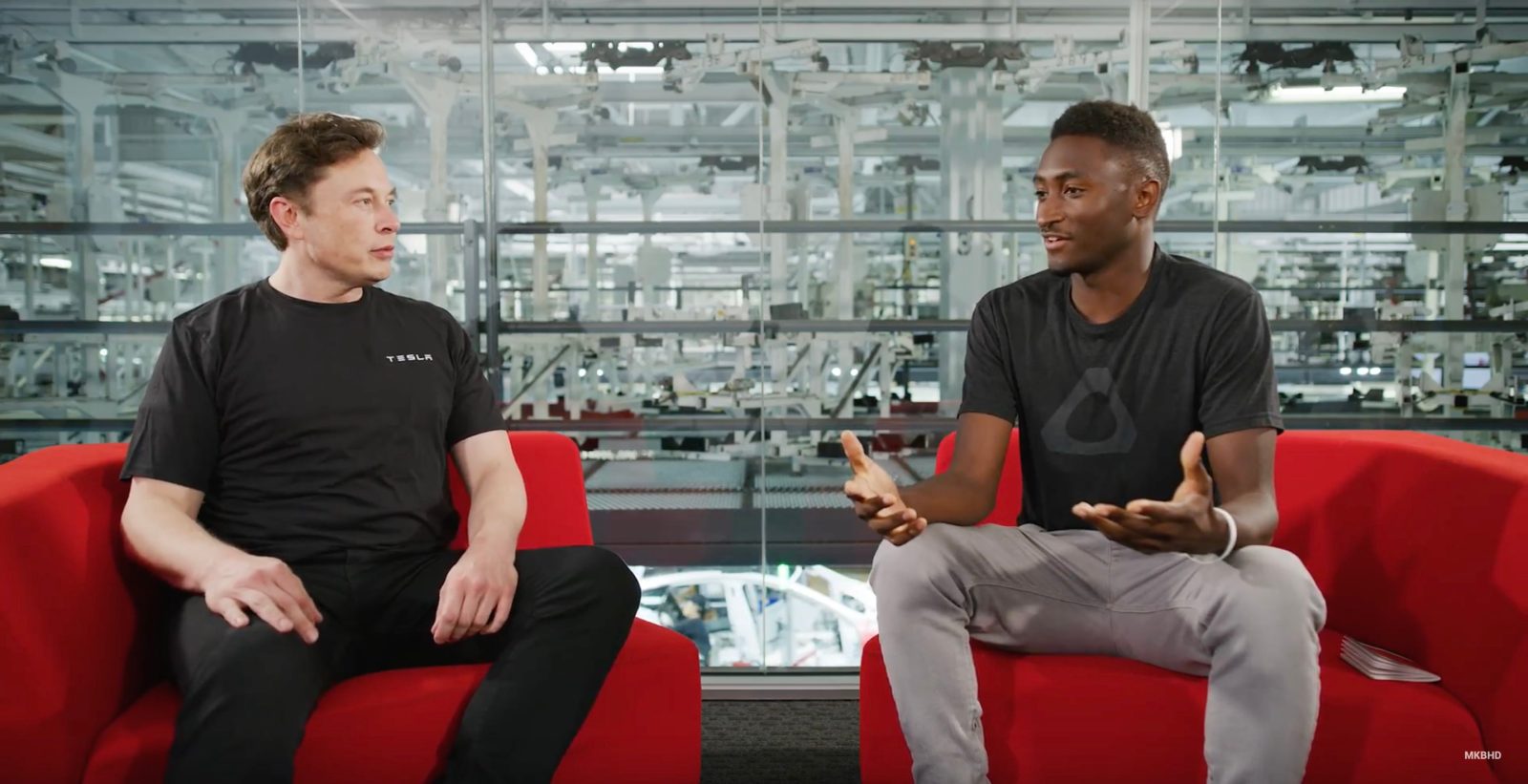 Tesla’s Model 3 is the long-promised mass-market affordable long-range electric car that Elon Musk has been talking about ever since he put together his ‘secret master plan’ back in 2016.

But he has recently been talking about Tesla going further down market in the future with a smaller and even more affordable car.

The CEO gave an interview (embedded below) to Youtuber Marques Brownlee.

When asked about Tesla bringing to market an even more affordable vehicle than the Model 3, Musk said:

“To get ultimately to something like a $25,000 car, that’s something we could do, but that’s probably 3 years away if we work really hard.”

Musk has talked about such a car in the past, but he hasn’t really put a price point nor timeline on it.

He mentioned Tesla potentially working on a “compact” vehicle, which other luxury automakers have in their lineup, like a BMW Series 1 or a Mercedes GLA for the compact size in a SUV form factor, but those vehicles still have somewhat of a “luxury” price point.

Now Musk is talking about Tesla going more down market with a significantly cheaper vehicle.

While it definitely sounds like it is in Tesla’s plans, the CEO made it clear that it is not a priority as they have Model Y, Tesla Pickup, Tesla Semi, and the next-generation Roadster to deliver over the next few years.

But those vehicles program should go to production somewhat faster as Musk said that they plan to bring to market more than one vehicle at a time for the first time.

That’s interesting because it shows a willingness to potentially walk away from the “premium brand” factor with significantly less expensive vehicles.

It’s not something that many other premium automakers have dared to do without using a separate brand, like BMW with Mini or Mercedes-Benz with Smart.

That said, it certainly works into Tesla’s mission to accelerate the advent of electric transport. Cheaper vehicles reach even more people.

Though I would argue that the advent of fully autonomous and all-electric cars, even if they are more expensive, will likely make cheaper electric vehicles less important through the use of those cars in autonomous ride-hailing services, which should drag down vehicle ownership.

But the most important takeaway from Musk’s comment, in my opinion, is that he sees Tesla improving the cost of electric vehicles through economy scale and new technology at a fast enough pace that a $25,000 Tesla electric car would be feasible in about 3 years.