Tesla (TSLA) is set to release its second quarter 2018 financial results on Wednesday, August 1 after market close. As usual, the release of the results will be followed by a conference call and Q&A with Tesla’s management at 2:30pm Pacific Time (5:30pm Eastern Time).

As usual, Tesla’s vehicle deliveries drive most of its earning results since vehicle sales represent the automaker’s main revenue stream at the moment.

Tesla already confirmed its second quarter 2018 deliveries: 40,740 vehicles – a new record for the company thanks to the Model 3 production ramp starting to produce decent numbers.

Those numbers are adjusted slightly during the release of the earnings.

Additionally, Tesla has a high number of vehicles currently in transit: 11,166 Model 3 vehicles and 3,892 Model S and X vehicles were heading to customers at the end of Q2. 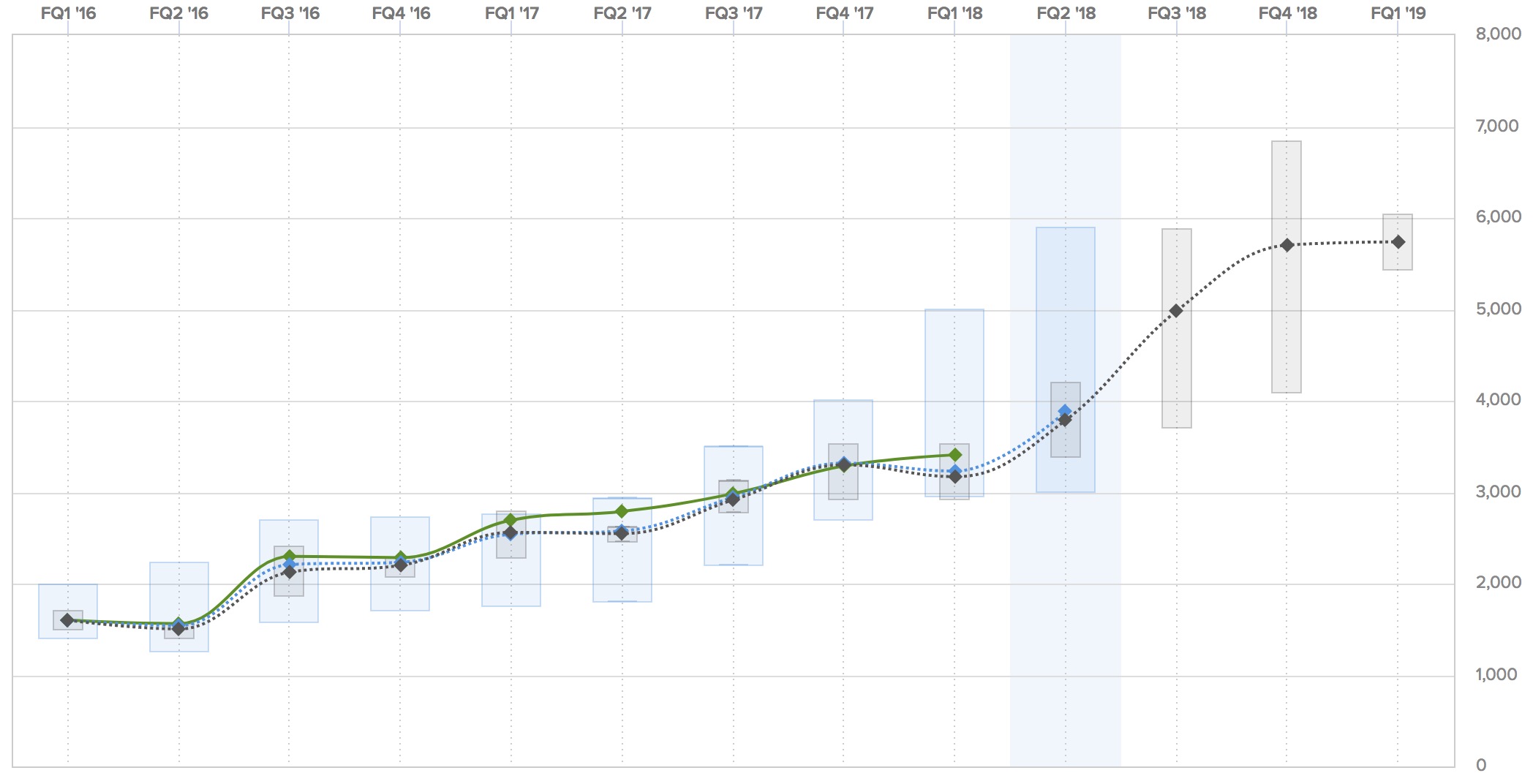 The increase is not surprising considering the record Model 3 deliveries and the still strong Model S and Model X deliveries.

Tesla’s energy division could still surprise us and make a difference, but that remains to be seen. 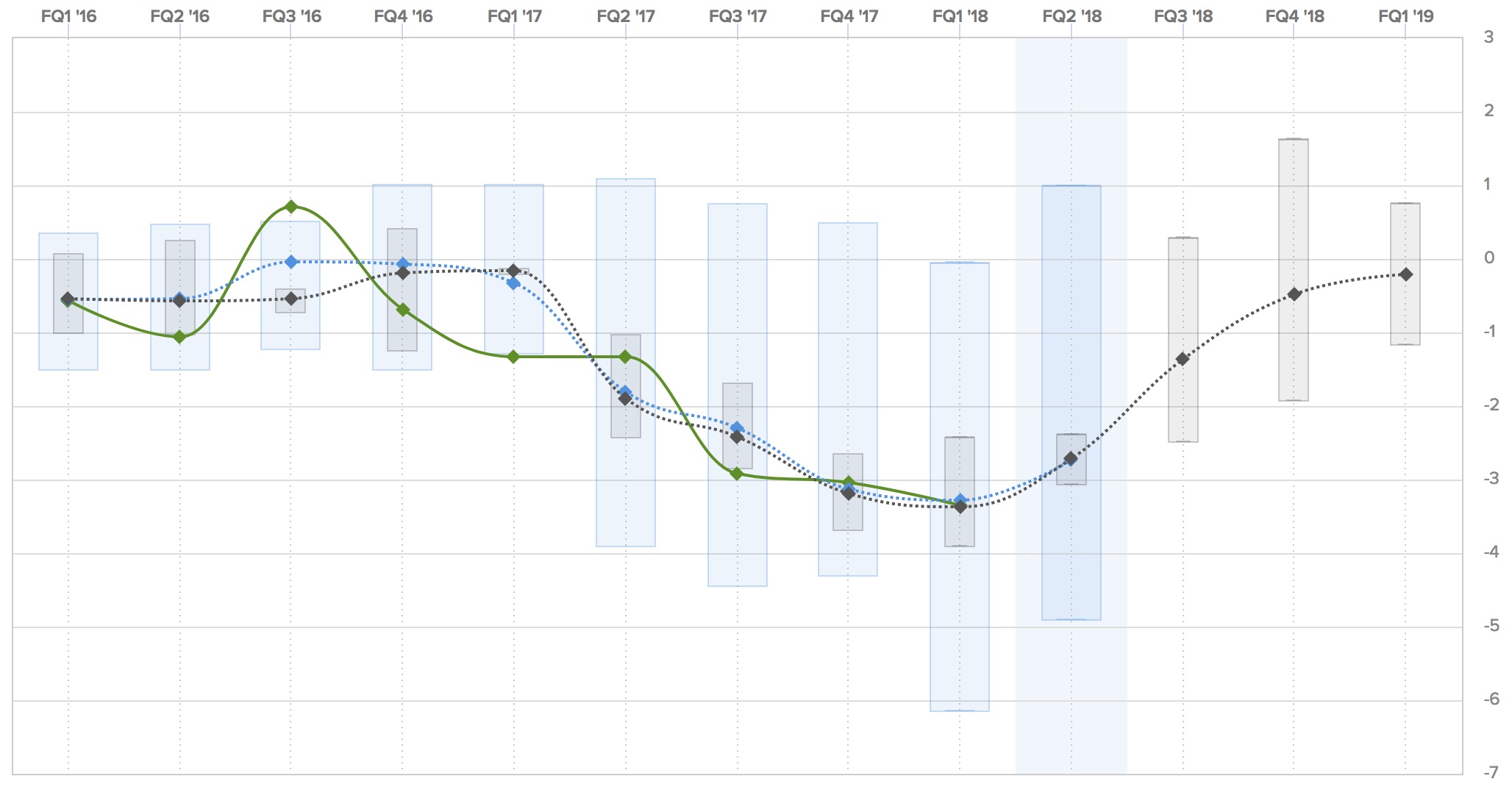 Tesla has invested for the production of 5,000 Model 3s per week and every time it doesn’t reach that, it is going to take a hard hit on the earnings.

The situation improved a lot over the last quarter and Tesla even reportedly hit its goal during the last week, but they were still producing Model 3 vehicles at an important loss throughout the quarter.

Yet, the street expects a significantly smaller loss than last quarter.

Obviously, we expect that a fair amount of the conference call and shareholders letter will revolve around Model 3 production and how it has evolved recently.

We should have a clearer path to Tesla’s ultimate goal of 10,000 units per week.

Investors will also be looking for an update on Musk’s prediction that Tesla will be cash flow positive by the end of the year.

While profitability is mainly based on the Model 3 program, Tesla has also taken several other steps to cut costs, including an important restructuring that includes laying off about 9% of its workforce.

We did share Musk’s email announcing the restructuring, but further comments from the CEO would certainly be appreciated by investors.

That’s for cost reductions, but investors will also be interested to know where Tesla will find the money to build the recently announced Gigafactory 3 in China.

As for Tesla Energy news, I expect that solar deployment will still be slow, but like the last quarter, it could still be an interesting quarter on the energy storage front.