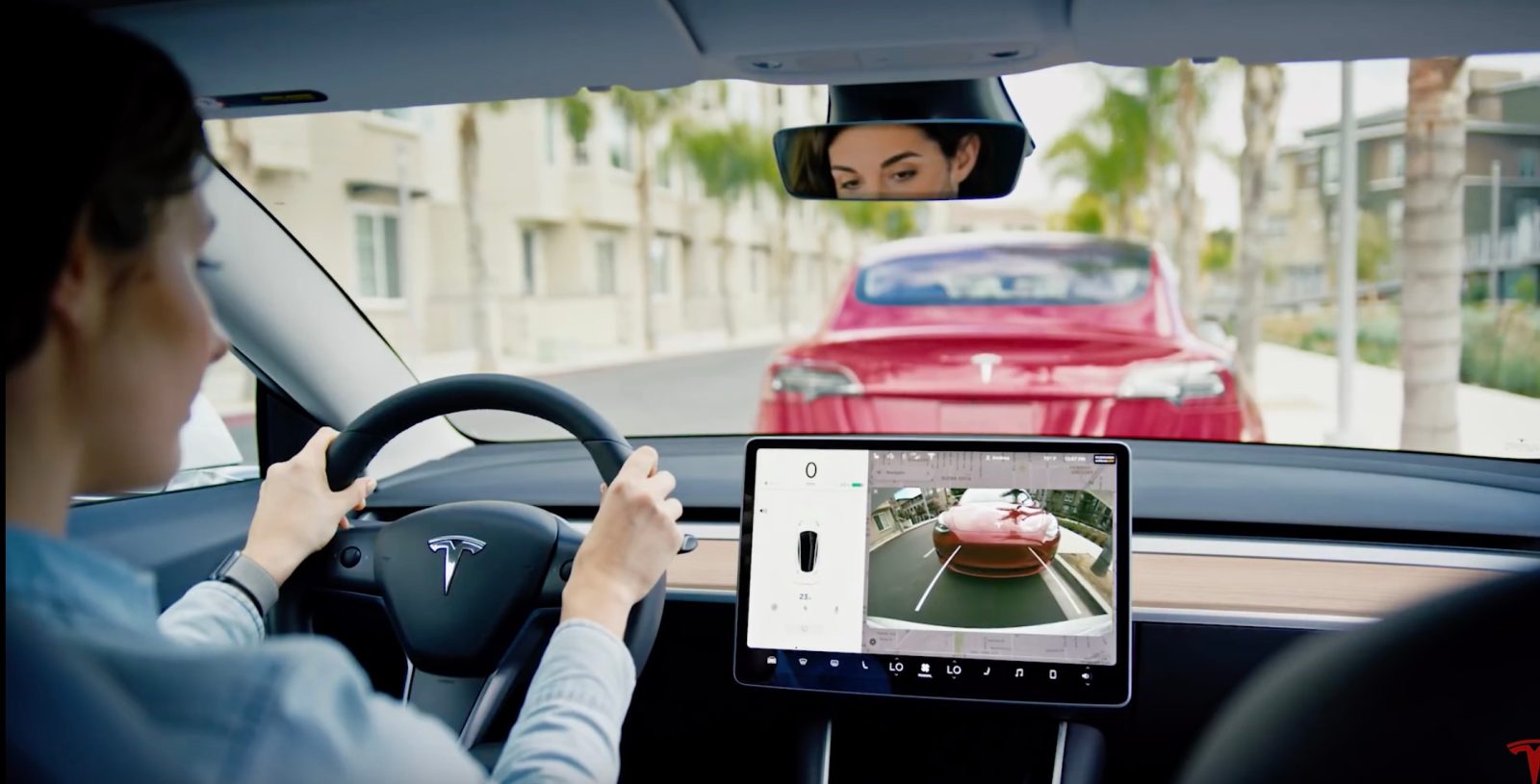 Over the past few weeks, we have been reporting on the peculiar situation surrounding the rated range of Tesla’s new versions of the Model 3, Dual Motor and Dual Motor Performance.

Everything points to the new versions being less energy efficient than the original rear-wheel-drive version despite being advertised with the same range.

The official EPA rating of the Long Range rear-wheel-drive Model 3 is 310 miles on a single charge, but documents revealed that it achieved an EPA-cycle range of 334 miles (537 km), but Tesla asked the EPA to lower the official range to 310 miles.

We first thought that Tesla asked to lower the Long Range rear-wheel-drive Model 3 rating in order to be more representative of the real-world range, but real-world experiences showed that Tesla was actually being conservative. When it was revealed that the Dual Motor versions are less efficient, it started to look like Tesla lowered the rating for them to be advertised at the same range as the new versions.

With the Dual Motor versions of the Model S and Model X, Tesla was actually able to make efficiency gains over the single motor version.

That hasn’t been the case with the Model 3 even though Tesla says that it used the same approach to transfer torque between the two motors in order to optimize efficiency in different conditions:

Model 3 AWD automatically optimizes motor torque for highest efficiency depending on driving conditions, transferring torque where necessary and shutting down individual motors when not needed

Yet, according to the EPA test results, the Dual Motor Model 3 vehicles officially have an efficiency of 29 kWh per 100 miles versus 26 kWh per 100 miles for the single motor version despite both being rated at 310 miles of range.

TMC member Troy did some sleuthing and found out that Tesla changed the range multiplier of the Model 3 Dual Motor versions, something they are allowed to do, in order to get the same 310-mile range. Otherwise, they would have ended up with 308 miles of range:

The standard 70% multiplier is generally used by automakers, but they can also work with the EPA to develop a different multiplier to get a range “more representative for a specific vehicle,” which is what Tesla says it did for the Dual Motor versions.

Tesla didn’t do this for the Long Range rear-wheel-drive Model 3 and as we previously reported, owners of that version of the Model 3 have overwhelmingly been getting the 310-mile range and more quite easily in real-world conditions.

For example, a Model 3 owner recently got an impressive 375 miles of range at 70 mph on the highway.

Just one of many examples from Model 3 RWD owners easily getting more range out of the vehicle without having to do any extreme hypermiling techniques.

To be clear, Tesla is currently advertising the range of all versions of the Model 3 with the correct official EPA ratings for each model within the guidelines. The question is whether or not they should have all the same EPA rating.

Let’s give Tesla the benefit of the doubt and say that the multiplier they used for the Model 3 Dual Motor versions is actually more accurate and therefore, it makes sense for them to have a 310-mile EPA rating and advertised range.

I have no problem with that, but I don’t like that they reduced the EPA range of the Long Range rear-wheel-drive Model 3 in order to also get 310 miles.

At that point, the only explanation that makes sense is that Tesla didn’t want to advertise the range of the more expensive Dual Motor version as being less than the rear-wheel-drive single motor version.

I assume that the automaker approached this from a marketing standpoint, but I think it is not the right approach from a consumer standpoint.

It’s best for an automaker to try to advertise a range that is as close as possible to real-world range under average conditions.

Of course, the range can be affected by plenty of factors unrelated to the actual vehicle, like the driving style and the environmental conditions, but you still want a point of comparison and I don’t think we have a good one advertised by Tesla for the different versions of the Model 3 right now.

An unaware consumer would be led to believe that you would get the same range on average in all versions of the Model 3, but it is clearly not the case based on the data at this point.

I think Tesla should own it and advertise the most accurate range possible for the Model RWD, which at this point appears to be higher than 310 miles, and if they want to sell the AWD versions, they should focus on the other benefits of the different powertrain and let consumers make more educated decisions.

But that’s just my opinion. What do you think? Let us know in the comment section below.