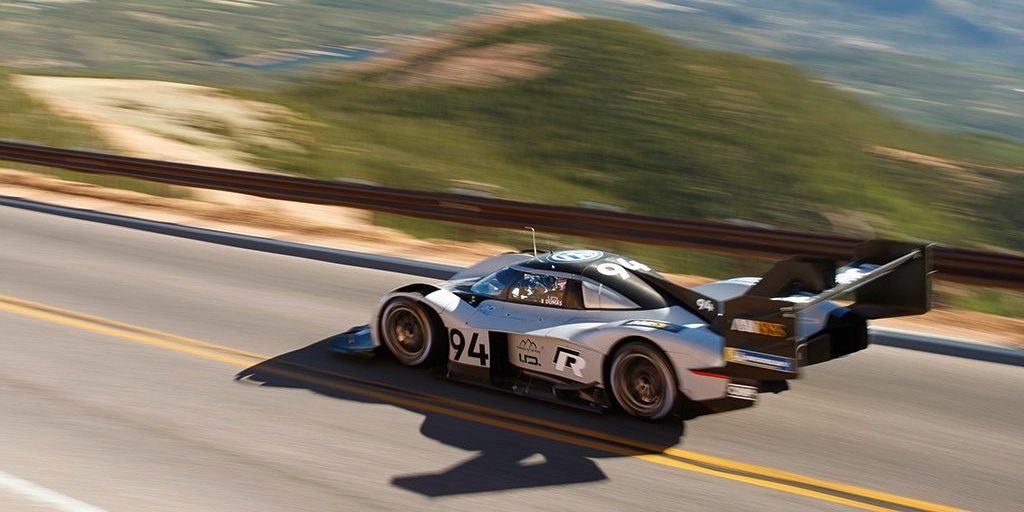 Now VW has released an impressive video of the record-breaking run filmed from a helicopter that can barely keep up with the electric race car.

It’s impressive because VW was actually going for the record in the electric prototype class, which currently stands at 8:57.118 minutes, set in 2016 by New Zealand’s Rhys Millen.

The 12.4-mile route starts at just above 9,000 feet and climbs to the summit at 14,115 feet above sea level. It requires the right balance of power, energy capacity, and weight.

Here you can watch the entire impressive run with this new video released by Volkswagen Motorsport: