Some people already have issues managing all the power in Tesla’s current performance vehicles and that power is going to be dwarfed by Tesla’s next-gen Roadster.

CEO Elon Musk now says that the upcoming supercar is going to have an ‘Augmented Mode’ to help you handle all that power.

At the unveiling event in November of last year, Musk claimed a list of insanely impressive specs for the new Roadster, including 0-60 mph in 1.9 sec, 620-mile of range, and more.

Those specs are apparently only for the “base version”.

At the shareholder event, Musk revealed that the next-gen Roadster will have a “SpaceX option package” that will feature even more impressive specs.

Musk had already said that the new Roadster’s crazy specs were enabled by SpaceX’s rocket technology.

Tesla’s CEO now says that on top of Autopilot, the vehicle will feature an ‘Augmented Mode’ that will “massively enhance human driving ability”:

Definitely. Will also have Augmented Mode that will massively enhance human driving ability. Like a flying metal suit, but in car form …

It sounds like it’s going to be a driver assist system that will take over some driving while still enabling the driver to have some control.

It is not exactly unheard of and features like torque vectoring or even traction control could even fall under that category, but it’s not clear how advanced Tesla’s version of the concept is going to be.

Tesla aims to bring the new Roadster to production in 2020.

If you buy a car with that kind of power, you need to know what you are getting into, but having the option to have a little help is also useful.

The second part of Musk’s comment is also interesting.

“A flying metal suit” sounds like a reference to the Ironman suit: 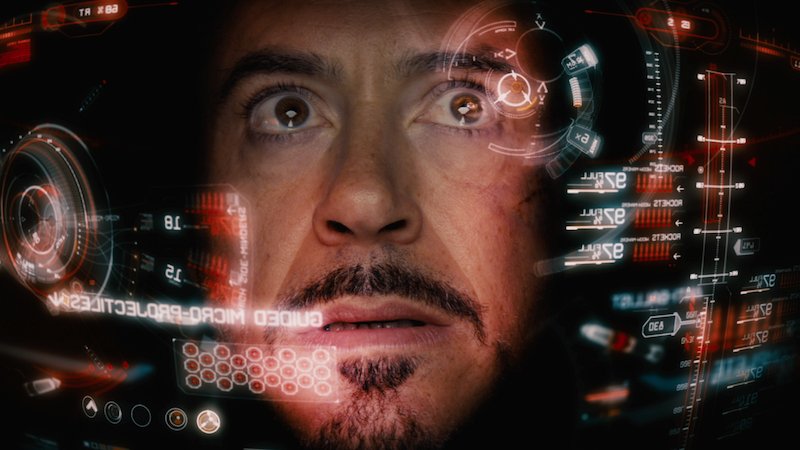 I know that the “Augmented Mode” was in reference to Autopilot and driver assist systems, but I’d like to see an augmented reality feature on the Roadster, especially since it doesn’t have an instrument cluster.

If not, I’d settle for a standard heads-up display system, as long as it is done right.