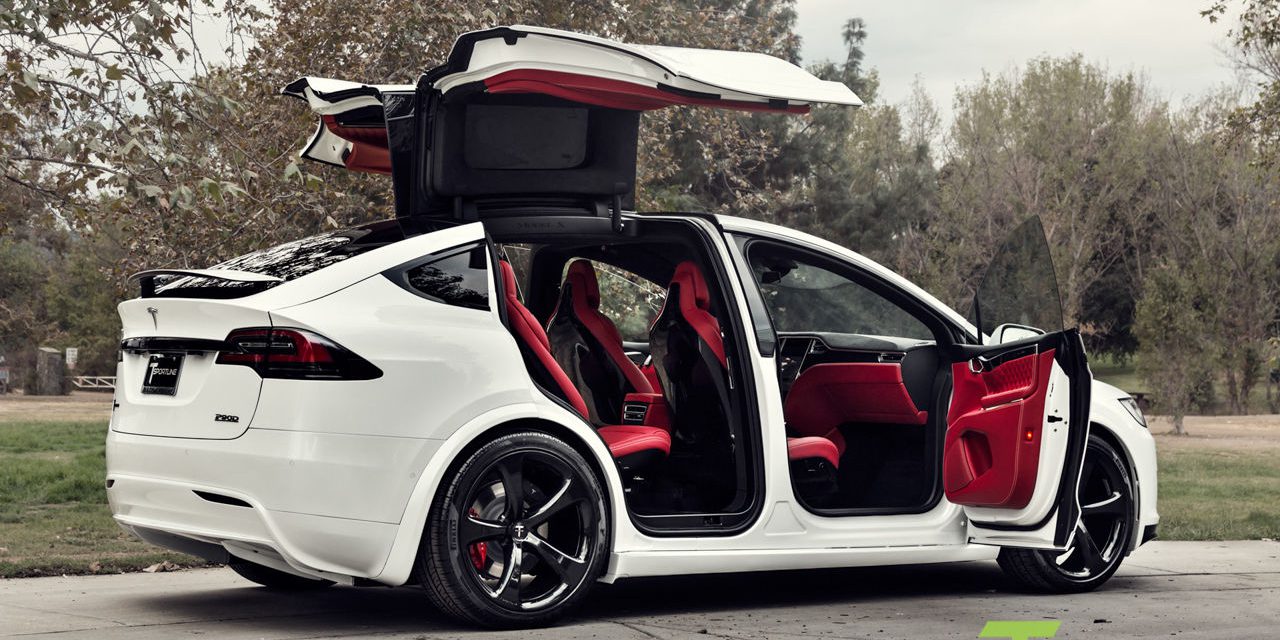 Over the last few years, Tesla has increasingly been reducing its interior options for its vehicles. It’s now down to only a handful of options, which is unusual for a luxury automaker.

It could change next year as CEO Elon Musk says that a red interior is coming.

It resulted in buyers now having fewer choices when configuring the interior of the vehicle, but Tesla says that they are now choosing from pre-selected options that Tesla put together using data from years of selling the Model S and Model X and curating the interior options.

After a recent update, there are currently only 5 color combinations that Tesla offers for the Model S and Model X interior and one for the Model 3 interior:

But it now sounds like there will finally be some more options as Elon Musk responded to an inquiry on Twitter today about the introduction of a red leather interior:

It wouldn’t actually be the first red interior in a Tesla vehicle as some aftermarket companies have already been offering it as an option.

Over the past few years, Tesla has been slowly transitioning from a niche automaker to a more mainstream luxury automaker.

But one thing where it has long been lagging behind some other luxury automakers is with the interior and especially interior options.

They are quite limited compared to the competition.

It would make sense for Tesla to start introducing more options and while only a “red leather” interior was mentioned here, I think it’s more of an indication on when Tesla plans to expand the interior options.

The long-rumored Model S and Model X refresh could also come with more interior finishes and I wouldn’t be surprised if the timing mentioned by Musk would align with that rumored refresh.

What other interior options you would like to see in Tesla’s vehicles? Let us know in the comment section below.