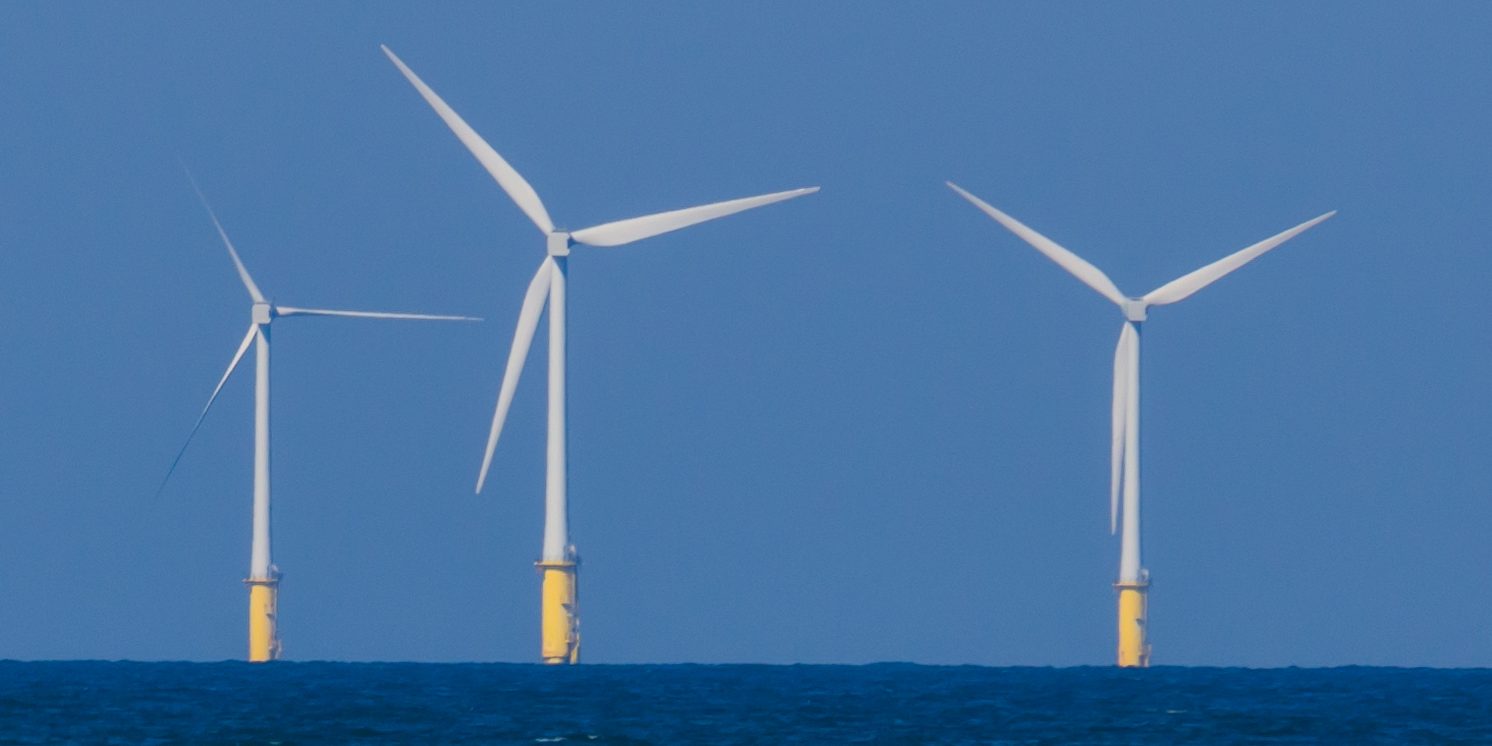 Today on EGEB, the U.S. East coast is about to become an offshore wind powerhouse with two projects totaling 1200 MW on the way. Canadian Solar is reeling under Trump administration’s protectionist policy. A new report by the consulting company ICF Inc underlines that now is the best time tax-wise to upgrade existing wind turbines.

Martha’s vineyard and Little Compton, Rhode Island will host two offshore wind mega-projects. The United States’ richest and most famous vacationers will get a hundred new neighbors, offshore wind turbines that will provide them with green energy. This would make it the largest offshore wind farm in the world, surpassing London Array, which supplies the UK’s capital with 650 MW.

“Vineyard Wind has been selected for Massachusetts’ first offshore wind contract, and Deepwater Wind will receive a contract from Rhode Island based on its Massachusetts bid, state officials announced Wednesday.Together, their projects total 1,200 megawatts and establish a new industry in the region.Vineyard Wind was awarded an 800-megawatt wind farm — up to 100 turbines — in federal waters about 14 miles south of Martha’s Vineyard. Deepwater’s project, called Revolution Wind, will be half the size, located south of Little Compton, Rhode Island, and Westport, Massachusetts.”

A third bidder, Bay State Wind, was rejected from these mega-projects.

Canadian Solar(CSIQ) is suffering from Trump’s tariffs and the deflated price of solar power. The U.S. market used to make up to a third of this company’s revenues, but the low margins from the heightened competition in the solar industry and the Trump’s administration decision to impose tariffs force CSIQ to look elsewhere for growth.

When Canadian Solar announced a 25% sequential drop in solar panel shipments in the first quarter of 2018 to 1,374 megawatts (MW), it wasn’t entirely surprising given the seasonally weak winter months.But what CEO Shawn Qu said about the impact of tariffs (the Section 201 trade decision) gave some insight as to how bad conditions were in the U.S.: “… the U.S. Section 201 trade decision, it immediately slowed down the new module shipments and projects in the U.S. In fact, it’s quite dramatic.”Qu would go on to say that developers had likely stockpiled a tariff-free supply before the tariff decision was implemented, which hit short-term demand. The decline in demand was one reason gross margin dropped from 19.7% in the fourth quarter to just 10.1% in the first quarter (I’ll get to the other reason below). If there’s no tariff relief, I don’t see how the U.S. would return to a meaningful percentage of solar panel shipments for Canadian Solar.

Canadian Solar earned a $43.9 million net income in the first quarter, burdened by panels they even had to sell at a loss to U.S. projects.

ICF Inc. reports now is the best time to upgrade outdated wind turbines. Even though a federal tax break was reduced this year, wind-farm operators can expect an 11% return on investment if they replace turbine nacelles, hubs or rotors this year. According to ICF Inc.:

“the production tax credit shrinks again next year before disappearing altogether in 2020. Operators are upgrading and overhauling older turbines and turning to new technologies like artificial intelligence and better weather forecasting to squeeze more power out of every breeze.“The incentive is to do it now,” said Chris Mertes, a manager at ICF and co-author of the report. “It may make better financial sense this year than it will next year or the year after.”

This investment dubbed “repowering” by operators added 7 MW to the U.S. power grid in 2017. This could swell to 300 MW in 2022 according to Bloomberg New Energy Finance.