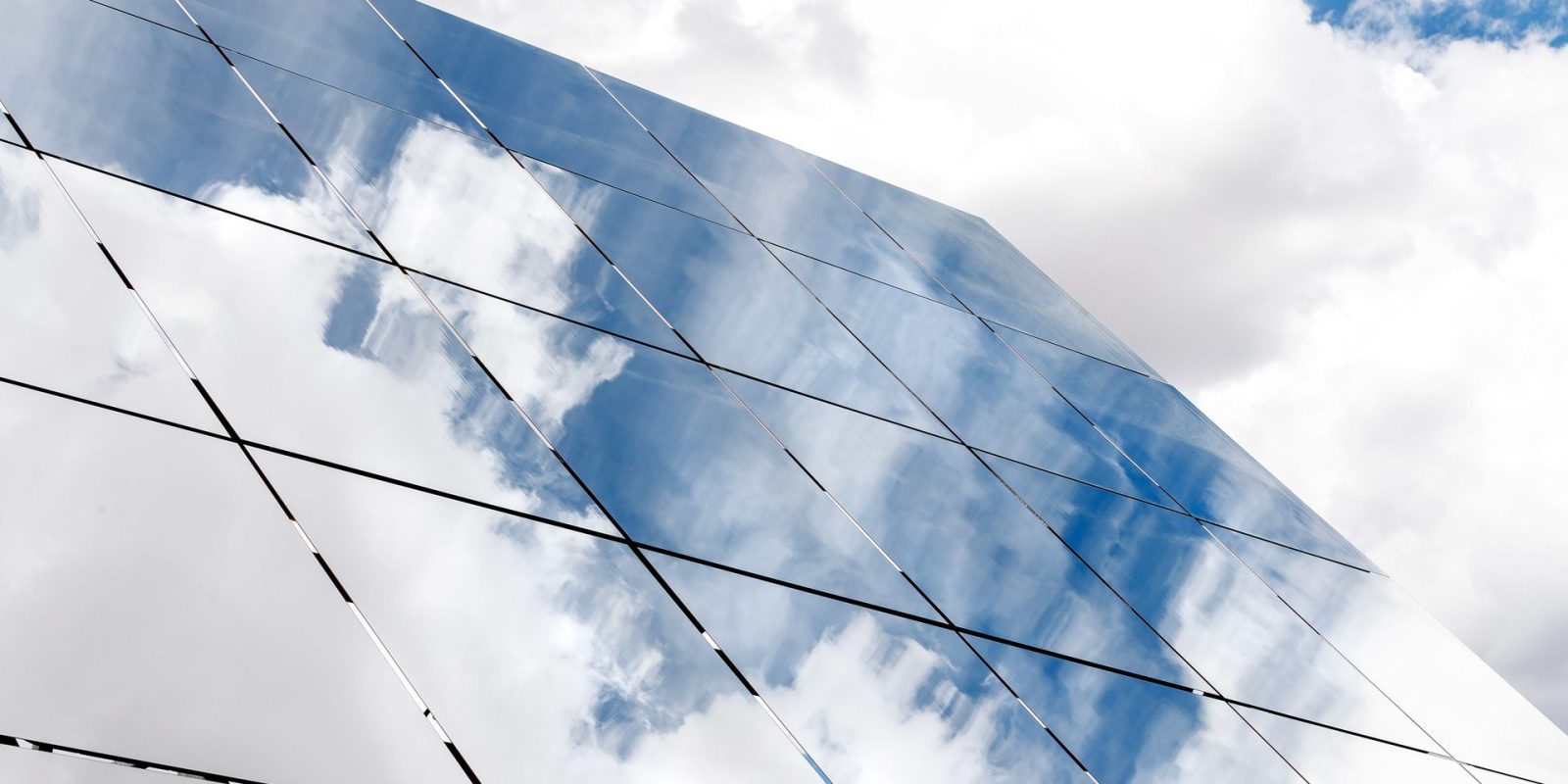 Today on EGEB, U.S. oceans are about to get a little more crowded by wind turbines. China and India are the main players behind the massive expansion of solar power production. Scientists publish a new study that rebukes a previous one that claimed that powering a country only with renewable energy is impossible.

Offshore wind power is coming, as long as federal leases do too. This new article by University of Massachusetts scholars details the key facts behind this coming expansion, including the improving technology and the falling prices.

In 2010, electricity generated through offshore wind off the European coastline cost around 17 cents per kilowatt hour, more than twice what utilities were paying for power derived from burning gas and coal. The price fell to around 13 cents by 2017. But when Germany and the Netherlands recently awarded some of the first unsubsidized offshore wind contracts, bids had fallen to as little as 6 cents.What’s driving this decline? A number of factors. Wind turbine blades keep getting longer, doubling in length since 2000. These blades are now nearly as long as football fields — about 270 feet — on 8-megawatt turbines. The extra length means they capture more power, generating more revenue from every turbine.In addition, offshore wind turbines have grown more reliable, and government subsidies and mandates have incubated and sped the development of Europe’s industry. While electricity from U.S. offshore wind farms will initially cost system operators more in the U.S. than in Europe — as is common with any breakthrough projects – we predict that prices will fall once the market gets bigger here.

The U.S. Energy department already projects that offshore wind power will account for 7% of U.S. energy production in 2050. U.S. Secretary of the Interior Ryan Zinke publicly praised this power source as the key “to achieve American energy dominance”.

The largest solar projects in the world are now being built by China and India. An analysis by the Institute for Energy Economics and Financial Analysis reports that China and India are the most ambitious players behind the massive expansion of solar power coming in the next few years.

Of the 98 gigawatts of solar power added last year, China was responsible for 53 of these according to the IEEFA.

A new study published by the Renewable and Sustainable Energy Review rebukes a previous article against going completely green. German, Dutch, Finnish and South Africans scientists cast a doubt on the viability of their colleagues’ methodology. Their proposed solution of nuclear power to bridge the curtailment problem of renewable energy is legitimately savaged.

Here we analyse the authors’ methodology and find it problematic. The feasibility criteria chosen by the authors are important, but are also easily addressed at low economic cost, while not affecting the main conclusions of the reviewed studies and certainly not affecting their technical feasibility. A more thorough review reveals that all of the issues have already been addressed in the engineering and modelling literature. Nuclear power, which the authors have evaluated positively elsewhere, faces other, genuine feasibility problems, such as the finiteness of uranium resources and a reliance on unproven technologies in the medium- to long-term. Energy systems based on renewables, on the other hand, are not only feasible, but already economically viable and decreasing in cost every year.

Exponentially increasing costs and dwindling resources is the hallmark of nuclear technology these days. Also, if it was impossible for a country to be powered only by renewable energy, Iceland wouldn’t exist.

Featured image is from the Department of Energy SunShot program. Crystal clear reflections of the sky can be seen in freshly cleaned heliostat glass at Solar Reserve’s Crescent Dunes facility in Tonopah, NV. Photo by Ivan Boden