Want to switch to an electric bicycle? Try before you buy 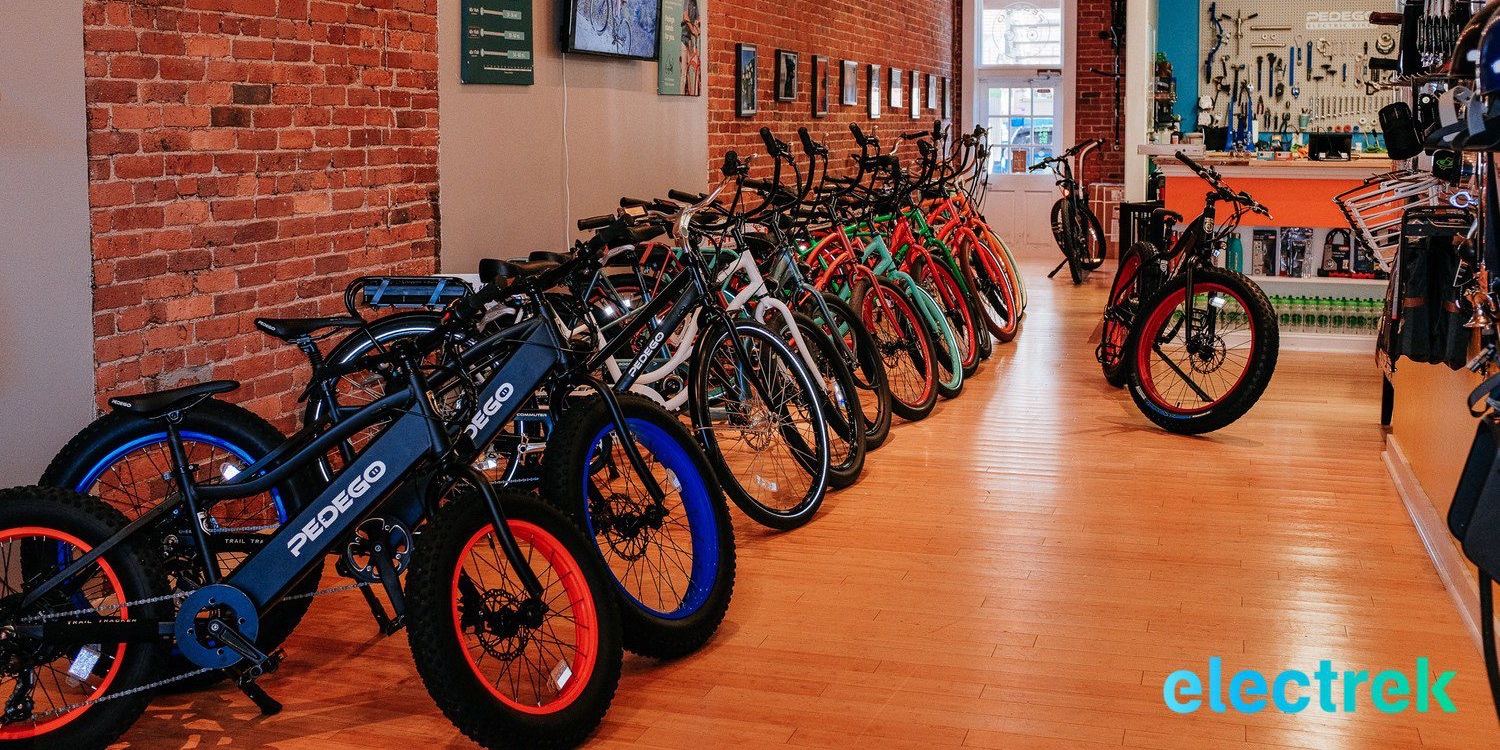 Electric bicycles, which can provide anywhere from a small electric power assist to a completely effortless electric vehicle experience, are showing strong sales growth year after year. And while most consumer products are moving towards online sales, electric bicycles are one of the few holdouts that are still flourishing with retail sales in brick-and-motor stores.

There’s no doubt that online-only sales of electric bicycles on sites like Amazon are booming. But even so, many electric bicycle retailers have long experienced success with physical retail stores in the US. And that success is growing.

Pedego, which has grown to be the largest electric bicycle retailer in the United States largely based on their success with retail sales at brick-and-motor stores, has already expanded their operations to Canada, opening seven new retails stores across the country from Vancouver to Ontario.

Rad Power Bikes, another US-based electric bicycle designer and retailer, are also expanding their retail presence. Beginning with only online sales, they opened their first retail location two years ago to meet the increased demand of consumers who wanted to try before they buy.

After opening a retail location, Rad Power Bike’s sales increased from just $1 million in their first year of operation to over $20 million by their third year, and now just one year later they are set to surpass $50 million in sales.

With the booming success of their growing retail operation, Rad Power Bikes is now planning their next retail location which will be closer to a Tesla style showroom. And just like Pedego, they are also opening up shop in Canada as well to reach the growing e-bike market up north, with their showroom planned for Vancouver, B.C. 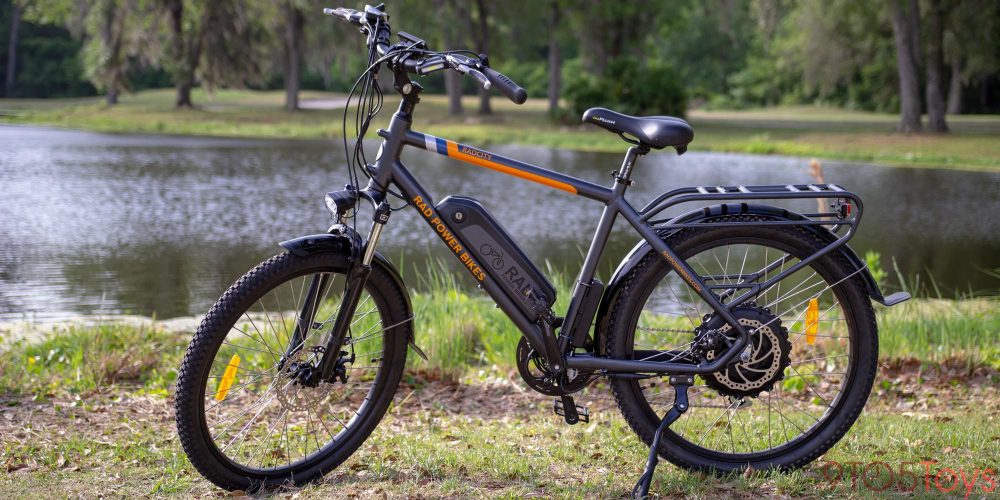 As more and more electric bicycle retailers expand their physical presence, consumers are gaining easier access to these still novel forms of transportation. Even though electric bicycle sales have seen large growth in the last few years, there is still a lack of awareness among the public.

According to Allen Hussey, the owner of one of Pedego’s Canadian retail locations:

People have been riding bicycles for a century [but] we’re selling a new idea. There seems to be some confusion about what an e-bike is and we’d like to make it clear that a Pedego is not a scooter. Rather, it’s a bicycle with an electric motor that can be used whenever the rider wants to energize their journey.

One of the best ways to help solve this confusion and convince potential e-bike riders of the utility and convenience of these vehicles is simply to get them to try an e-bike. A large number of new e-bike riders are converted simply by their first experience of riding an electric bicycle and feeling the bike easily propel them. It’s hard to convey to someone all of the fun of cycling without the physical exertion – it’s much easier to let them feel it for themselves.

I just had a freakin’ blast. I’ve never been on one. That’s why I’m totally jazzed!

Norris’ excitement after his first e-bike ride is far from unique, and is a huge part of the sales formula for most electric bicycle retailers.

As Evan Clark, the director of e-commerce at URB-E, a minimalist electric bicycle/scooter manufacturer located in Pasadena, CA, told me recently in an interview:

One of our biggest goals is simply getting butts on seats. Once people experience it, they instantly get it.

This ethos has been the driving force behind such booming electric bicycle sales in the US, with e-bike sales growing 96% last year alone, as confirmed by The NPD group. 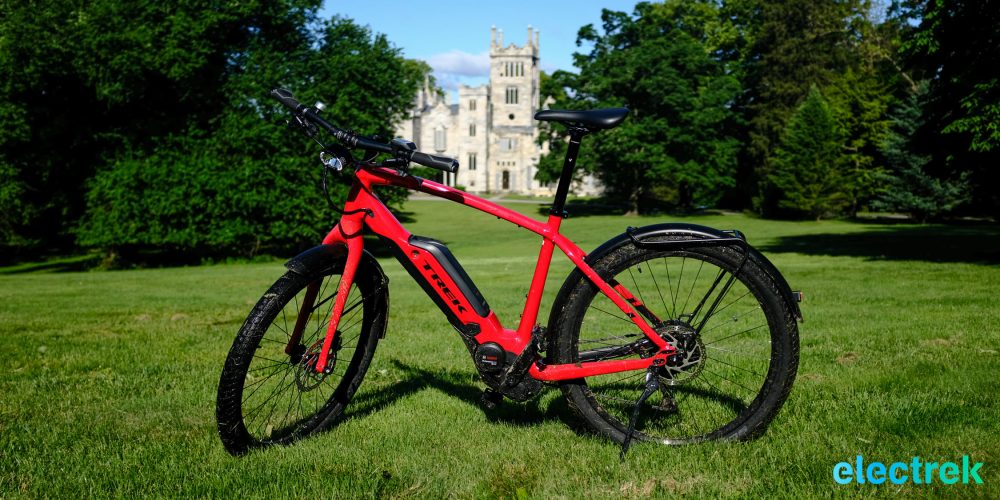 According to Matt Powell, vice president and sports industry analyst at The NPD Group:

Electric bikes are exploding right now because they have no age associations, they offer an authentic riding experience, and they appeal to the two strongest purchasing generations in the U.S. – Boomers and Millennials. Being experimental yet non-arduous, they draw Boomers, while Millennials enjoy that they are technological, experiential, and offer a more economical way of getting around.

As electric bicycles sales continue to grow in the US and public acceptance and adoption of e-bikes climbs with it, physical retailers will very likely be leading the way.

When it comes to choosing an electric bike, nothing beats a test ride. But as the market becomes increasingly crowded with new offerings, it can be hard to tell which are worth the effort and which are lacking in quality.

This is where impartial online reviews are still incredibly important, and why Electrek is working on expanding our efforts to bring you more electric bicycle and light electric vehicle reviews.

What would you like to see tested in our reviews? Let us know what you’re looking for in the comments below!