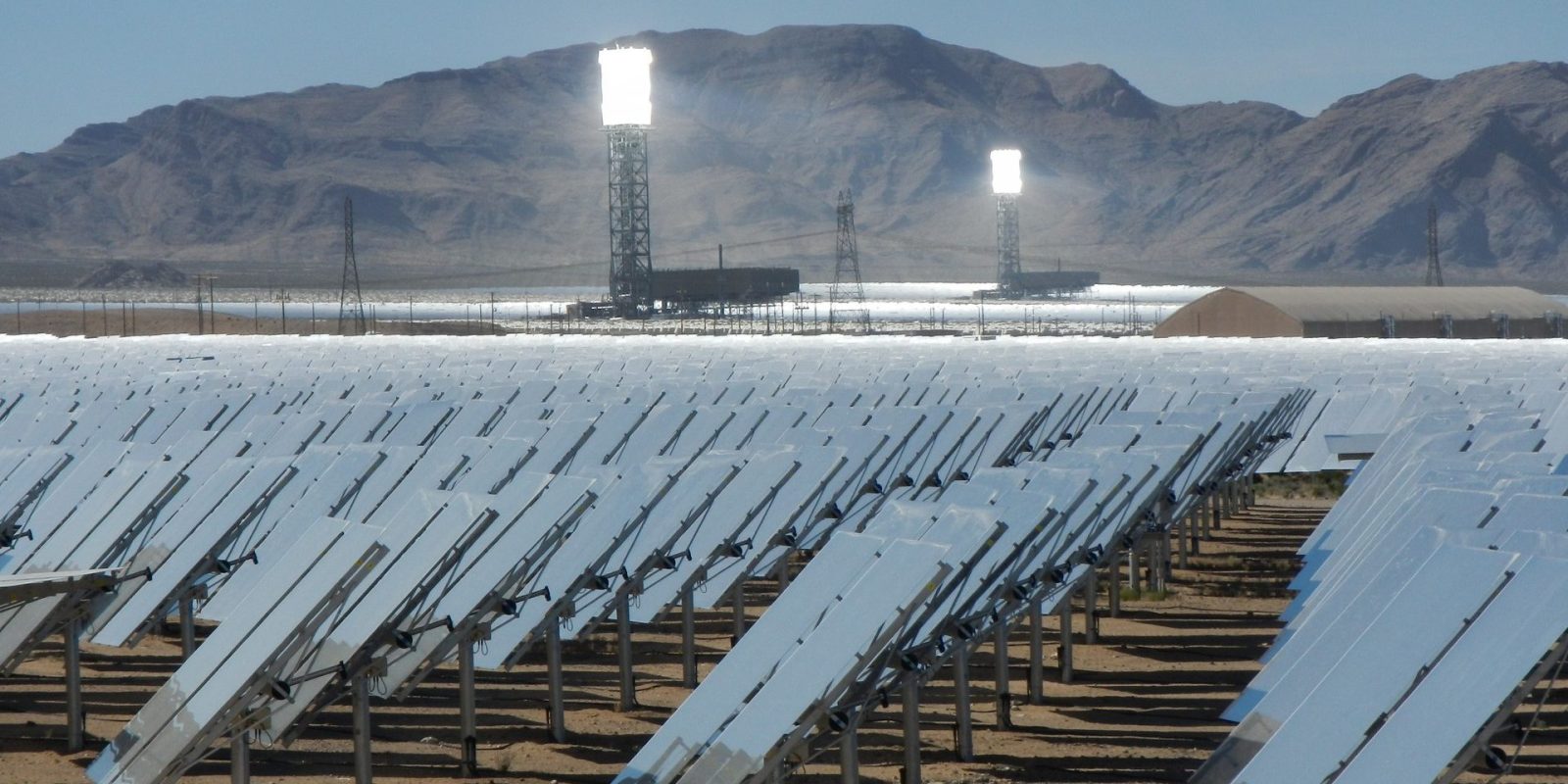 Today on EGEB, the Tunisian government opens bidding for 5 new plants using photovoltaic technology. Australia’s Clean Energy Regulator announced that the government’s unambitious renewable energy target will be met by 2020. The town of Islip on Long Island want to valorize precious space wasted by a landfill by turning it into a solar farm.

Australia’s Clean Energy Regulator proclaim the country’s clean energy objective will be accomplished, a mere additional 7627 MW. In the country where coal is king and that has the worst per-capita CO2 production in the world, a small green energy advance will dent this record. All necessary renewable energy capacity to reach this goal has been announced as this published graph shows:

Coal still accounts for more than 50% of Australia’s energy production, followed by natural gas, which fulfills less than 20% of the country’s needs. With this said, there are several important efforts to bring more solar power on the energy market.

A Long Island town will transform its capped landfill into a solar farm. Islip authorities gave a 9 million contract to Agilitas, a Massachusetts-based solar energy company to install solar panels on top of the grass-covered landfill, shielded by a plastic sheet years ago for environmental reasons. Local residents will be the first beneficiaries as:

The solar arrays are expected to produce enough energy to power 2,500 homes a year from atop capped landfills in Hauppauge and Holbrook.

Solar farms are one of the sole and greenest ways to repurpose land lost to waste disposal.

Featured image is from the Department of Energy SunShot program. View of the Ivanpah Heliostats and Towers taken on April 24, 2014. Photo by Cliff Ho.