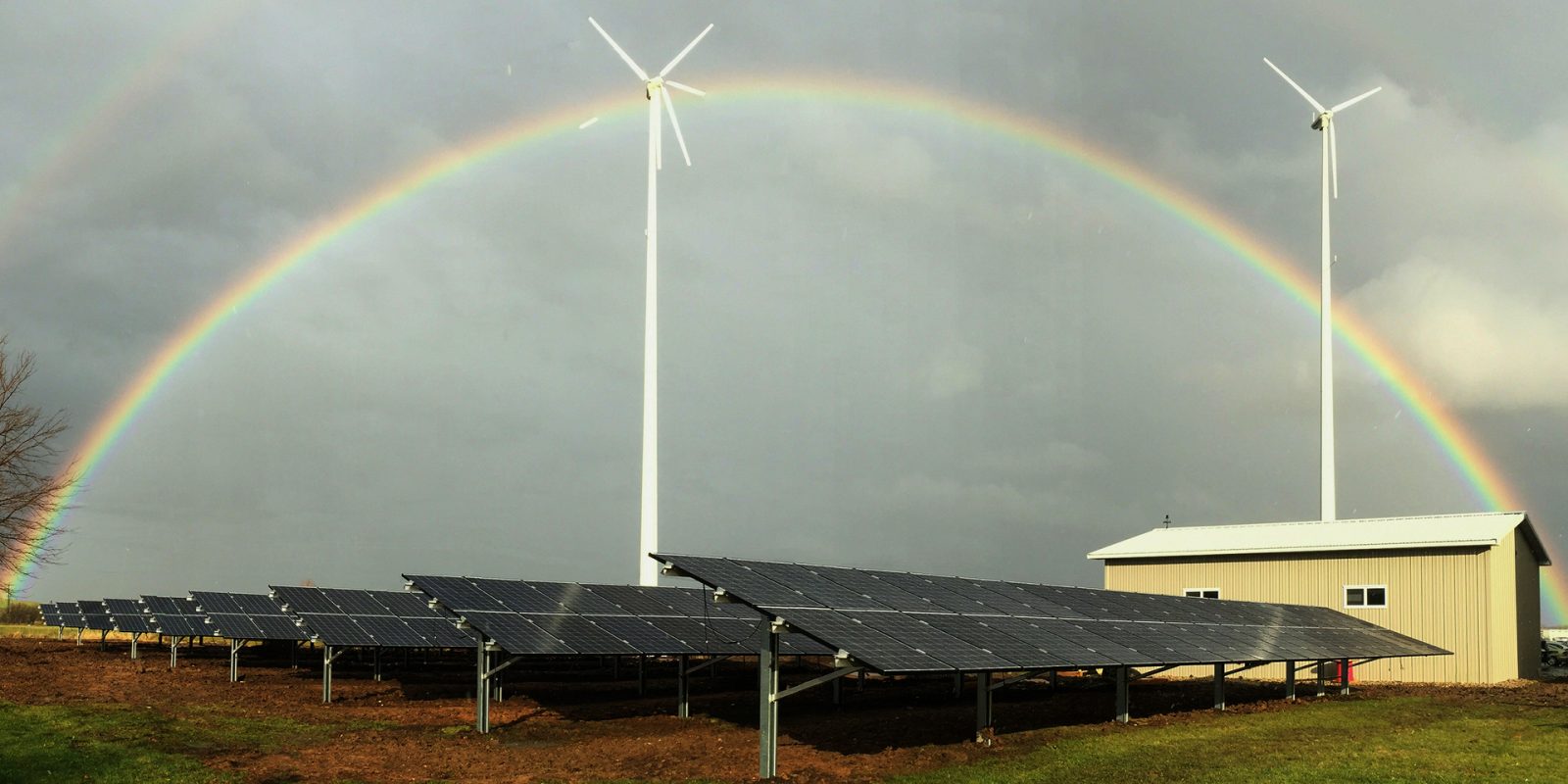 Today on EGEB, a new ICO aims to deploy crypto-currency to bring solar power to Third World countries. The U.S. Department of Energy is considering nationalizing failing dirty utility providers and energy producers for the sake of “national security”. Indian coal industry is in serious trouble as it’s being outclassed by its solar competitors.

Sun Exchange’s IPO is two weeks away and they have an ambitious plan to bring solar power to the developing world’s energy production. The initial investment is what often turn away prospective solar power users. Sun Exchange want to break this obstacle by leasing individual photo-voltaic cells using blockchain technology.

“enable anyone wishing to earn an income from the sun by purchasing solar cells which are then deployed into the project of the buyers choice, places with the most abundant and valuable sunlight. The solution kills three birds with one stone: it offers a stable and reliable source of passive crypto income for retail investors, makes solar energy affordable for those who need it, and reduces our carbon footprint to the ultimate benefit of all of humanity.”

As the best places to implement solar power are often the most impoverished ones, this may be the solution to bring the much-needed capital to poor countries so they join the energy transition as their richer counterparts do.

A cold war-era law might be revived to subsidize failing fossil fuels companies. The U.S. Energy Department might use a law dating back to the Korean war to protect inefficient energy and utility providers that happen to employ a lot of people in key electoral states. The first beneficiary might be FirstEnergy, officially bankrupt since March 31. This help might take many forms, including:

“loans and loan guarantees or purchase commitments. It could also be used to help specific regions or plants.”

Green energy had a decades-long uphill battle to outmatch fossil fuels, and as victory looms near, the U.S. federal government may compensate History’s losers by collectivizing their losses and privatizing their profit.  They successfully externalized their costs by polluting our environment, and they might get even more of our taxes for their trouble. All this for “national security’s” sake of course.

Indian coal producers face hardship as their plants go obsolete and solar power is cheaper. Local power distribution companies are increasingly soliciting photo-voltaic technology to fill the stalling demand for energy in India. The causes are financial first and foremost:

“Over the last year, wind and solar power tariffs have fallen to a record low of around Rs2.4 per unit, much lower than the average of Rs3.7 per unit at which analysts say coal-based power is currently being sold on India’s power exchanges.”

Featured image is from the Department of Energy SunShot program. Image capturing a rainbow over SunPeak’s solar panel installation at Corrim Company. Photo by Whitney Beadle.