Target partners with Tesla, ChargePoint and Electrify America to install over 600 chargers 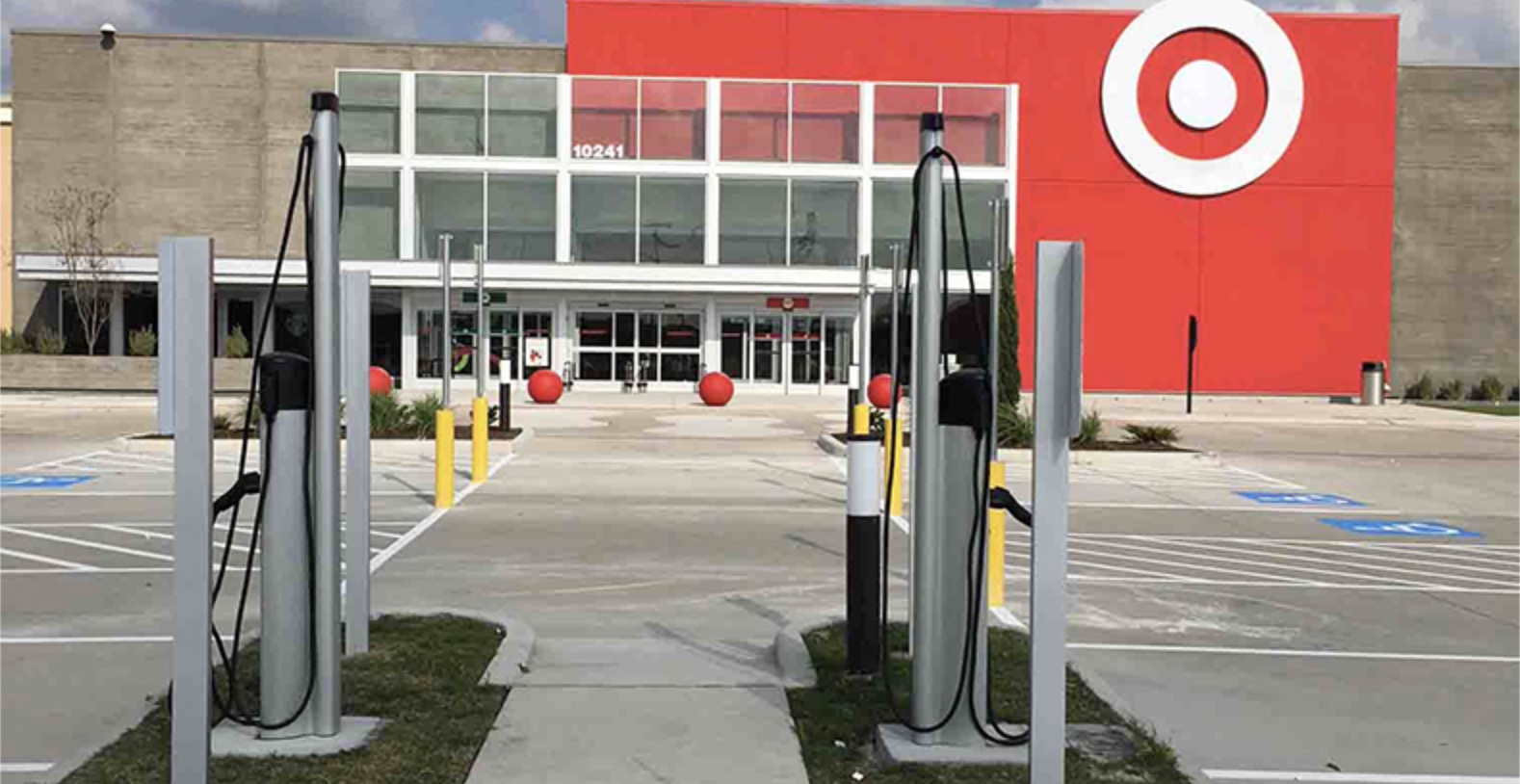 John Leisen, vice president of property management at Target, made the announcement today:

Accelerating our efforts to install new charging stations at Target stores across the country is one way we’re building on our commitment to investing in solutions that leave our communities better for future families. And it’s an opportunity to work with industry-leading partners to bring a more convenient shopping experience to guests as we look to design lower-carbon solutions throughout our entire operation.

The retailer said it “teamed up with Tesla to pilot its Superchargers with shorter-than-normal charging times” and now they are planning “additional expansion plans in 2018.”

Tesla often partners with stores and other property owners to install charging stations for its Supercharger and Destination charging networks.

They also started hosting ChargePoint charging stations in 2012 and now they also plan to expand the program.

Finally, they are starting a new partnership with Electrify America, the electric vehicle charging network born out of Volkswagen’s settlements with California Air Resources Board (CARB) and the U.S. Environmental Protection Agency (EPA) over its use of emission test cheating devices in its diesel vehicles.

Last week, Electrify America unveiled 4 different ultra-fast charging stations for its massive network, which will now be partly be deployed at Walmart and Target stores.

Along with this latest charging station program, Target says that it is also pushing to have 500 stores with rooftop solar panels by 2020 and “they are working toward a goal to be 100-percent renewable overall.”