Volkswagen prepares to produce ‘up to 500,000 EV battery packs per year’ at Brunswick factory 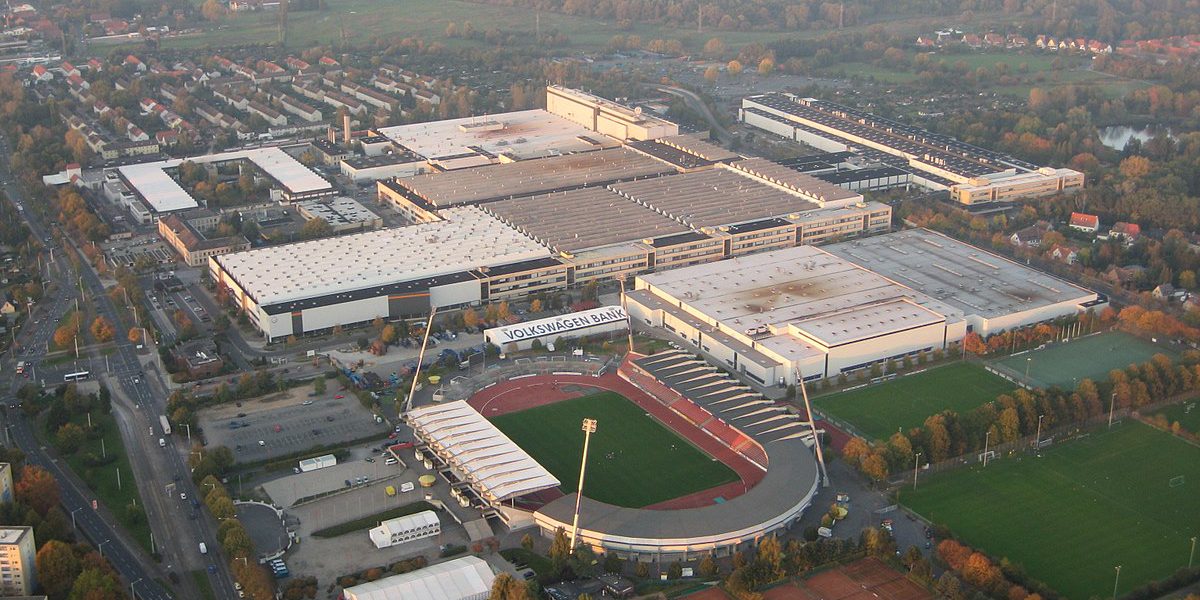 Volkswagen is preparing a major electric vehicle effort with its new MEB platform supporting a series of new models starting in 2020.

Now, the German automaker announced this week that it contracted its Braunschweig plant to produce ‘up to 500,000 EV battery packs per year.’

An agreement was made between the automaker’s Management Board, plant management, and the worker’s council.

Herbert Diess, CEO of the Volkswagen brand, made the announcement yesterday:

The Volkswagen brand is doing its utmost to develop and produce the electric cars of the future in Germany. The battery system is an elementary part of the value chain – and we bundle the expertise for this important technology for the whole of Europe in Braunschweig.

Earlier this month, the company hired Tesla’s Model S and Model X program manager to lead the development of the MEB line.

Now, they are making the Braunschweig site a hub for the production of the battery systems that will support the MEB lineup.

The Braunschweig site has built up extensive know-how in the development and production of battery systems in recent years. The team around Otto Joos has already successfully accompanied the MQB models into the series. With this order for the Modular E-drive system, the location continues to establish itself as the central driver of Volkswagen’s electromobility strategy.

These modular E-drive systems for the MEB platform are supporting the series of EVs currently known as the I.D. electric vehicles that VW is planning to bring to market starting in 2020.

Braunschweig is Volkswagen’s oldest plant dating back to 1938 and most recently it specialized in battery systems, modern electromechanical steering systems, and suspension components.

Now, they will focus on battery modules and packs while the automaker is going to acquire the battery cells from suppliers, which reportedly already received $25 billion worth of battery cell contracts.