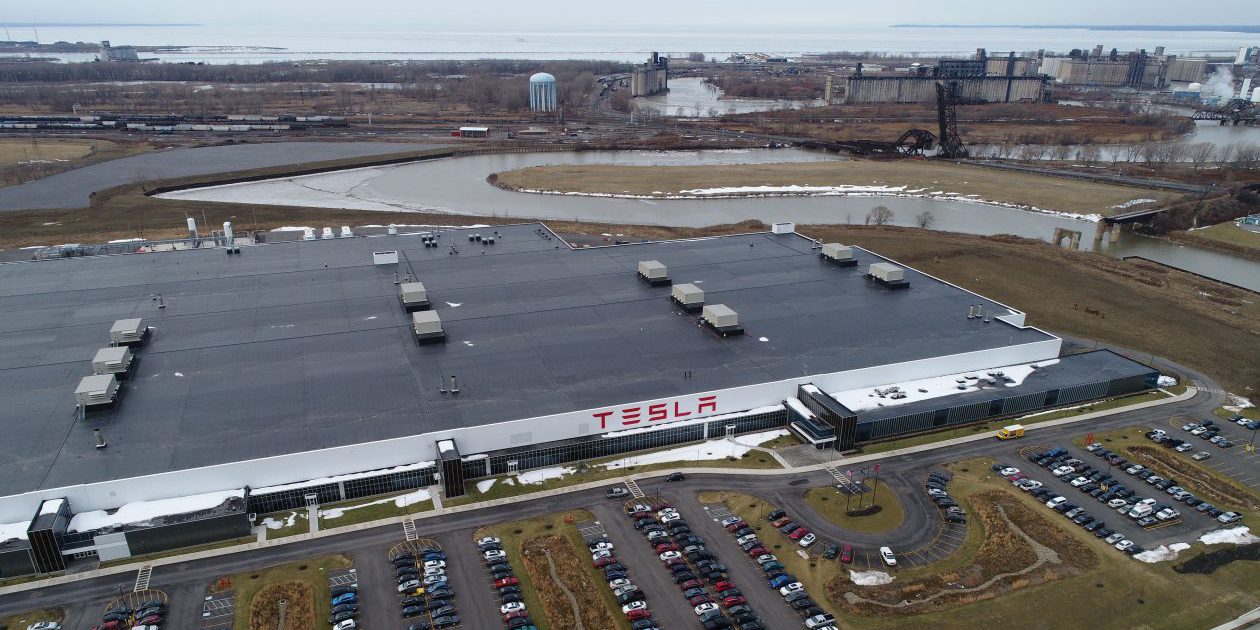 In recent weeks, we have started to see several Tesla solar roof customer installations and now the company is starting to accelerate its hiring effort at Gigafactory 2, where they manufacture the solar roof tiles.

Tesla has been producing solar roof tiles since last summer at their pilot factory in Fremont, but it was only low volume for installations at the homes of Tesla employees and company insiders.

After a few delays, Tesla transferred the production to its Gigafactory 2 in Buffalo in January.

Panasonic was already producing solar modules for Tesla at the plant and now they are moving to produce solar cells for both the modules and the solar roof tiles.

Now, in order to ramp up production, Tesla is holding a series of 5 information sessions to recruit more workers.

The information sessions will be held (via Buffalo News):

Currently, over 500 people are working at the factory between Tesla and Panasonic employees.

It’s still short of the 1,500 jobs promised under the original deal between the state of New York and SolarCity before it was acquired by Tesla, but the latest hiring effort should accelerate the pace now that solar roofs are being installed at the homes of customers.

Tesla guided for an annual production capacity of 1 GW of solar panels at the factory with potential to increase capacity to over 2 GW – making it one of the biggest solar factories in the world.