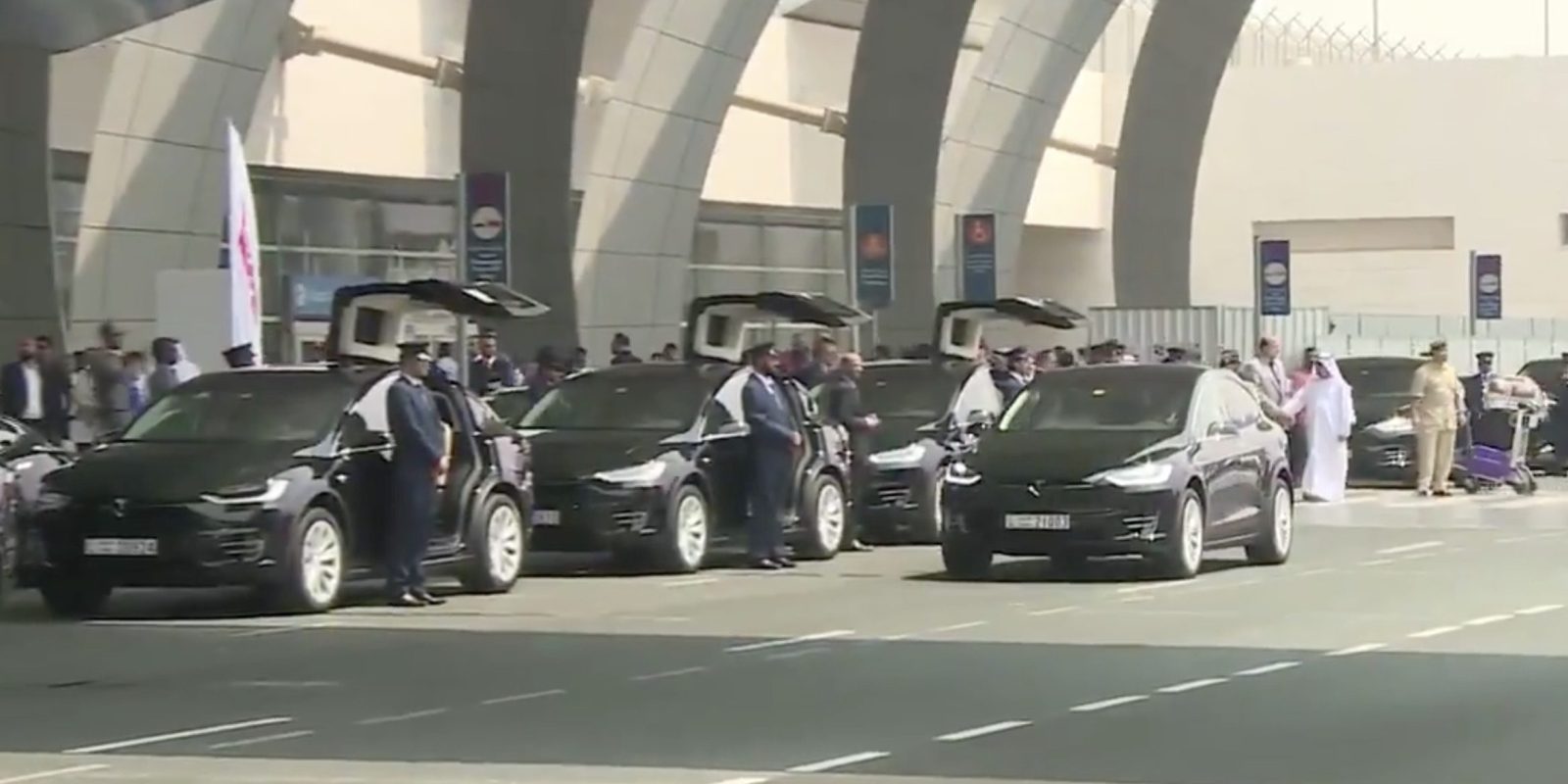 The Dubai Taxi Company is currently building a large fleet of Tesla vehicles and the first 50 all-electric vehicles have been in operation for 6 months now.

This week, they released a quick summary report of those first 6 months as they are about to increase the fleet.

When the Dubai Road and Transport Authority (RTA) signed a deal to buy 200 Tesla vehicles to create a fleet of electric taxis in the city, it was with the goal to take advantage of Tesla’s Autopilot technology and eventually make the fleet self-driving.

Tesla’s Autopilot has improved since but it’s still not self-driving.

But the fleet is nonetheless already being quite useful.

The RTA says that the 50 Tesla vehicles have completed 64,186 trips and traveled over 2.1 million km since the fleet was put into operation in September 2017.

The number of trips made by Tesla vehicles, which amounted to more than 64 thousand trips, is evidence of the high level of satisfaction of customers about its experience, which reached about 97%. We will increase the fleet to a total of 125 electric vehicles this year and we will have 13 electric power stations spread over different regions of the country.

As part of the original contract, Tesla will be delivering 75 more cars this year and 75 more next year.

Tesla vehicles are becoming increasingly popular with taxi fleets around the world. For example, a taxi company operating in Amsterdam has long had a large Tesla fleet which it recently started updating.

Aside from RTA’s fleet in UAE, Tesla also started customer deliveries for Model S and Model X in Dubai last June after officially launching the company in the United Arab Emirates.

Even before Tesla officially launched in UAE earlier this year, there were already a lot of local owners who went through the trouble of importing their cars. Last year, they held an annual meeting and made a plea to Musk and Tesla for more service in the region.

Now they have a store and service center, 3 Supercharger stations, and 2 dozen destination chargers – with more locations planned.