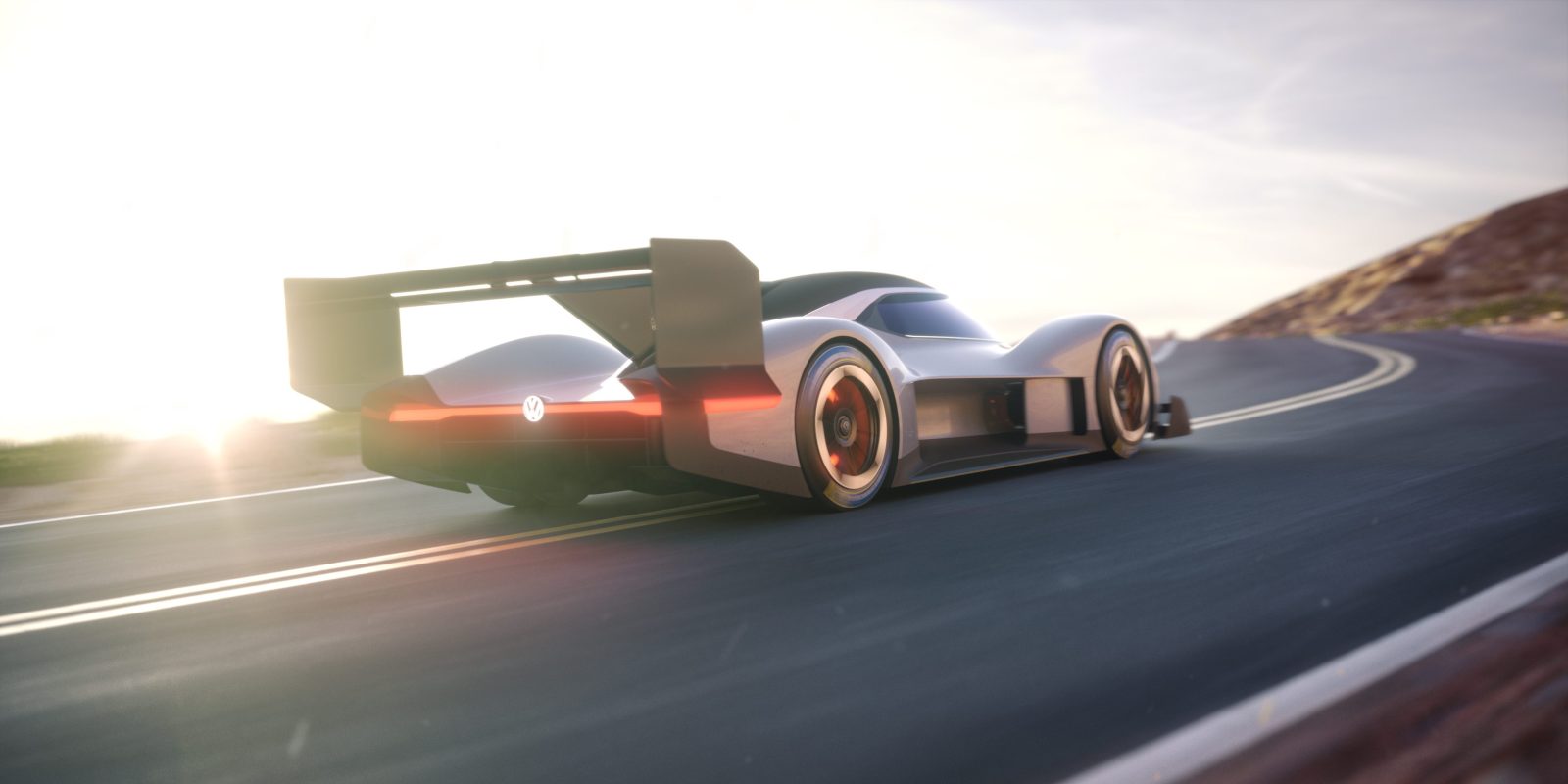 The Pikes Peak International Hill Climb has been a great proving ground for new electric vehicles. Now, VW wants in on the fun racing event with a new all-electric prototype racing car built with the I.D. technology that will find its way into its production electric cars next year.

Two years back, a Tesla Model S set a new record for a production electric vehicle, while Rimac also did an impressive job with its all-electric 1.1 MW monster racecar, while several all-electric bikes also made good impressions.

Faraday Future even brought one of its beta prototypes to the event last summer.

But Volkswagen hasn’t entered the Pikes Peak hill climb since 1987 and now it’s looking to take the record in the electric prototype class, which currently stands at 8:57.118 minutes, set in 2016 by New Zealand’s Rhys Millen.

It is about time we settled the score. The I.D. R Pikes Peak represents an extremely exciting challenge for us, to show what is possible in motorsport with an electric drivetrain. The entire team behind our driver Romain Dumas is highly motivated to set a new record for electric cars.

They built a new four-wheel drive all-electric race car to complete the 12.4-mile route, which starts at just above 9,000 feet and climbs to the summit at 14,115 feet above sea level.

VW hasn’t released much information about the electric vehicle prototype, but they did release two renders today:

We will be able to see the vehicle in action on June 24 at the Pikes Peak International Hill Climb in Colorado.