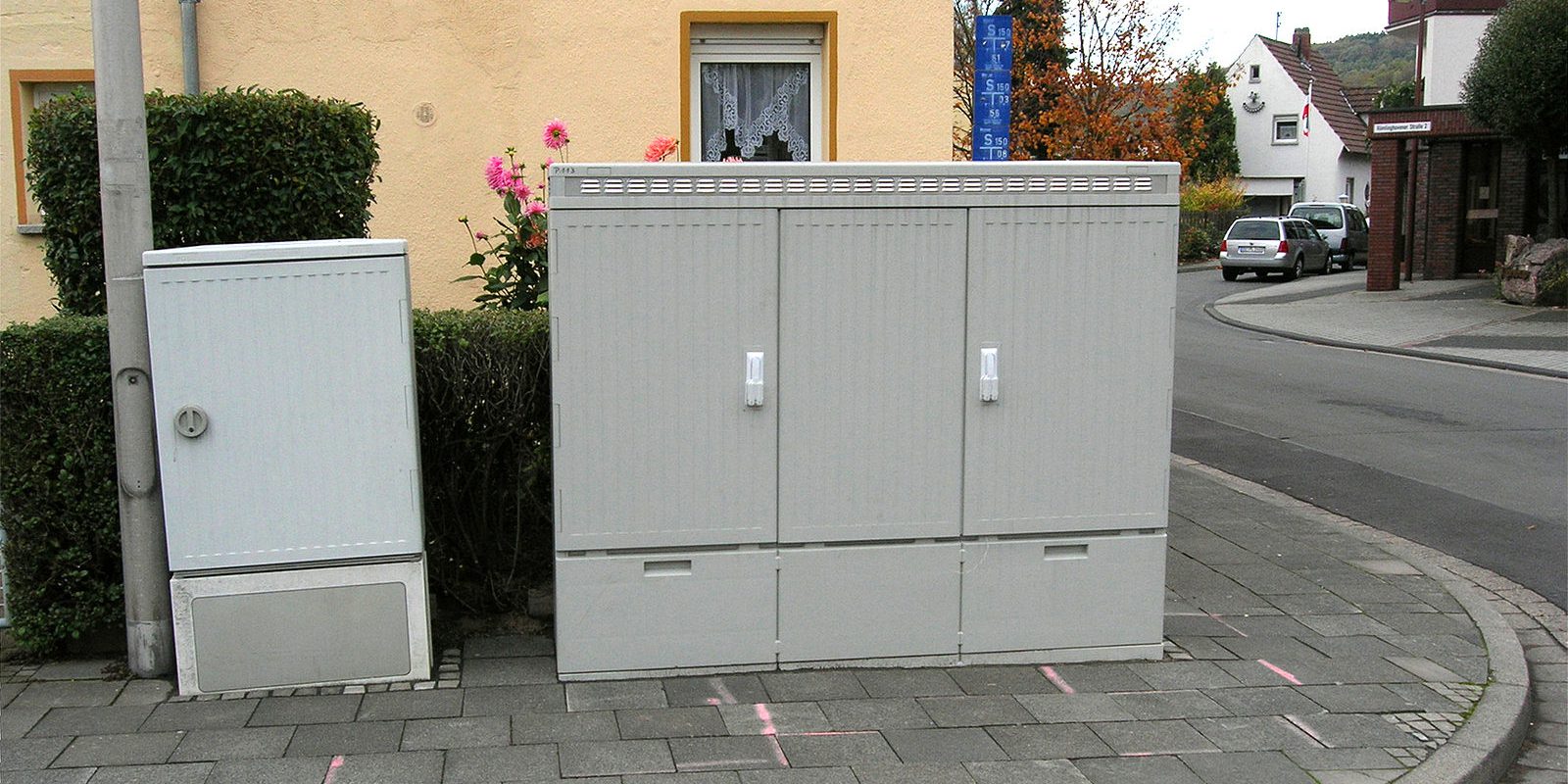 Telekom, a large European telecommunications company headquartered in Germany, confirmed that they are putting in place a massive plan to more than double the current electric car charging infrastructure by converting their distribution boxes.

The company is in the process of updating 12,000 distribution boxes in their network in Germany.

A spokesperson told the German business newspaper Automobilwoche that they plan to build charging stations out of those distribution boxes – including 500 100-kW fast-charging stations.

The rest will be level 2 charge points capable of a charge rate up to 22 kW.

With around 10,800 public charge points in Germany at the moment, the plan alone would double the current charging infrastructure in the country.

Telekom reportedly already has two working prototypes of the new distribution boxes with charge points and plans to start deploying them this summer. The 12,000 stations could be in operation by 2020.

That’s an excellent initiative. It’s not the first time that we have seen people leverage existing infrastructure to create more charge points for electric vehicles.

Nordic countries have been using outlets for block heaters to charge electric cars and we are hearing more and more about cities installing charge points in lamp posts.

But in terms of scale, Telekom’s initiative here is quite impressive.

Germany has been lagging behind several other European countries when it comes to electric vehicle adoption, but they now have new incentives and domestic automakers are finally going to release new electric vehicle programs this year.

On top of the several recently announced ‘ultra-fast’ charging networks coming to Europe, the country could be very well covered when it comes to charging infrastructure, which generally helps EV adoption.