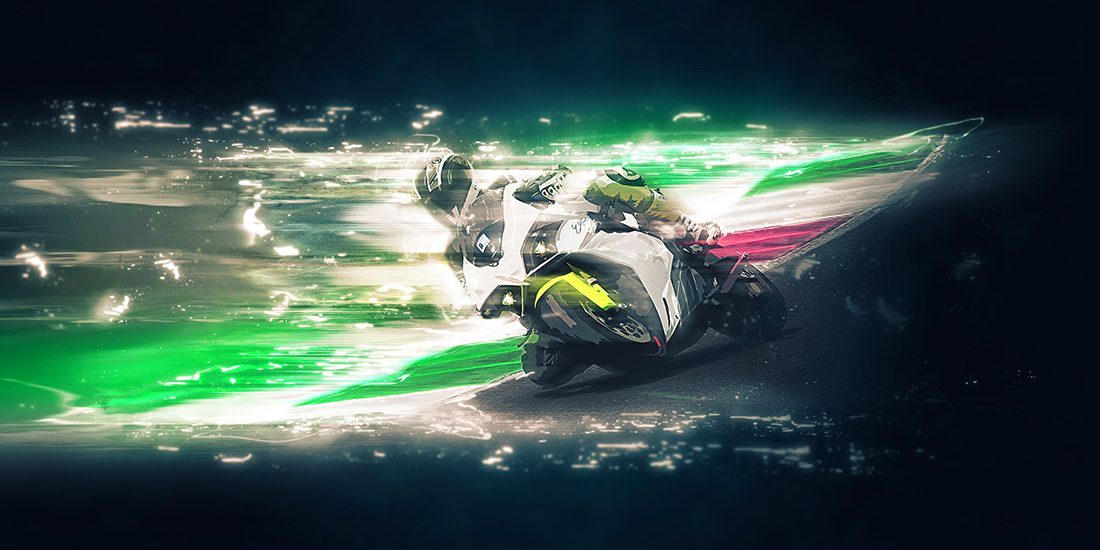 The world’s first electric motorcycle racing championship has been announced today in partnership with Dorna Sports, which is behind MotoGP, The FIM (Fédération Internationale de Motocyclisme), and they signed multinational power company Enel as the title sponsor.

The championship will start next year and they will exclusively use electric bikes made by Italian electric motorcycle manufacturer Energica.

“We are proud to have been chosen by Dorna and we are already committed to this project. The passion for engines is what brought us here, to build new dream vehicles right at the beating heart of speed, Modena, the Italian Motor Valley. We took the electric field to another level: each Energica undergoes quality control and performance tests, and our R&D department is always focused on new technologies and their concrete application. Our history comes from racing, our passion for this sector has never faded. FIM Moto-e World Cup is an excellent project. After all, it is what we hoped since our racing years, now it can be managed professionally thanks to Dorna and its unique and long-lasting experience.”

11 teams will be competing in the grand prix with tuned versions of the Energica’s Ego, which has a power output up to 107 kW and can be fast-charged with CCS combo.

“We are delighted to announce this new Dorna-Enel partnership, with Enel having shown a solid plan in the development of renewable energy generation technologies. The FIM started with a Sustainability programme 25 years ago. We consider this as one key pillar for the future of motorcycling and for the evolution in the field of Alternative Energies. We are absolutely confident that the partnership between Dorna, Energica and Enel will ensure that within the sports sector, we are contributing to the achievement of the Sustainable Development Goals, especially those related with Affordable Clean Energy.”

The race calendar for the first season is expected to be announced later this year.

This is not exactly surprising considering everything that is happening on the electric racing front.

After the Formula E having some success and paving the way for the Electric GT, an all-Tesla racing championship, and the Jaguar all-electric race series coming soon, it was inevitable for electric motorcycle racing to follow.

MotoGP is fairly popular and an electric version should give an interesting avenue to promote electrification of the industry.