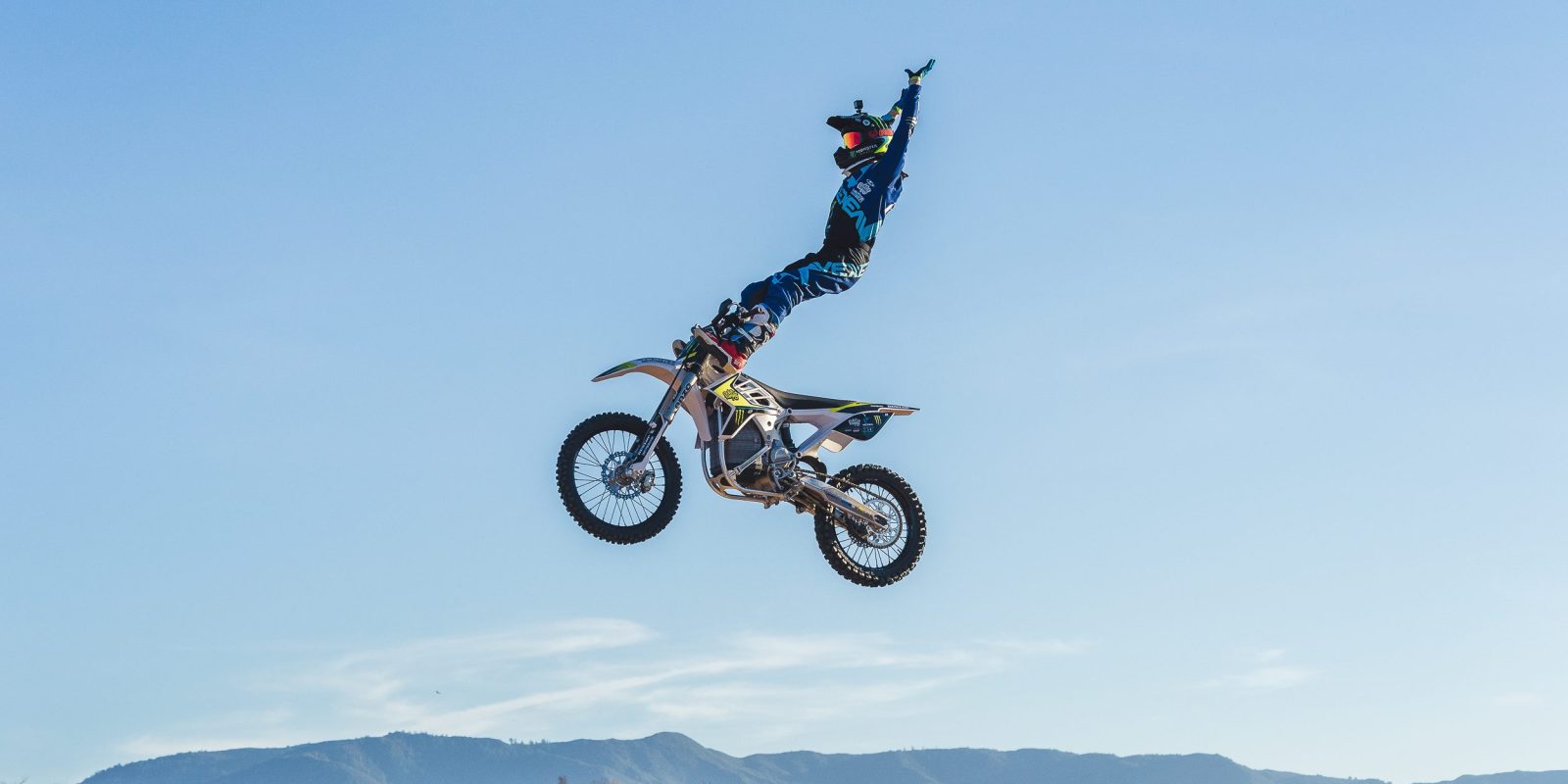 Today, they are unveiling their latest generation electric motorcycle: the 2018 Redshift MXR.

The company says that the bike is “the next evolution of Alta’s popular off-road MX model” featuring several improvements, “including a lighter overall weight, 50 horsepower, 147 lb-ft of torque, and a recharge time of 1.5 hours.”

Alta claims that they have now reached price parity with gas-powered bikes over the lifetime of each Redshift vehicle when accounting for gas and maintenance savings.

Here are a few images of the new MXR:

Each Redshift model has a 5.8 kilowatt-hour battery pack, which Alta claims riders can use for about 60 miles on a single charge or 40 miles off-road.

“While the costs of combustion vehicles are essentially flat to purchasing power, electric is still moving down the cost curve and is now a clear contender in terms of performance. Now that we’ve reached price parity and our vehicles outperform combustion in nearly every category, our plans are to bring electrics into the mainstream by making them more accessible to a more diverse set of riders and future motorcycle curious audiences.”

Last year, pro rider Josh Hill used Alta’s an all-electric bike at the Geneva Supercross and impressed against some of the best gas-powered bikes out there.

Alta’s Redshift bikes impress in many ways, but I think they still need a little range bump to be competitive with Zero Motorcycle and other electric bikes coming to market with much larger battery packs.

I understand that it is partly how they are able to keep the weight low and the company argues that the Redshift meets the full daily mileage needs of the average U.S. commuter, which travels approximately 15 miles one way according the U.S. Department of Transportation, but people like to have some leeway.