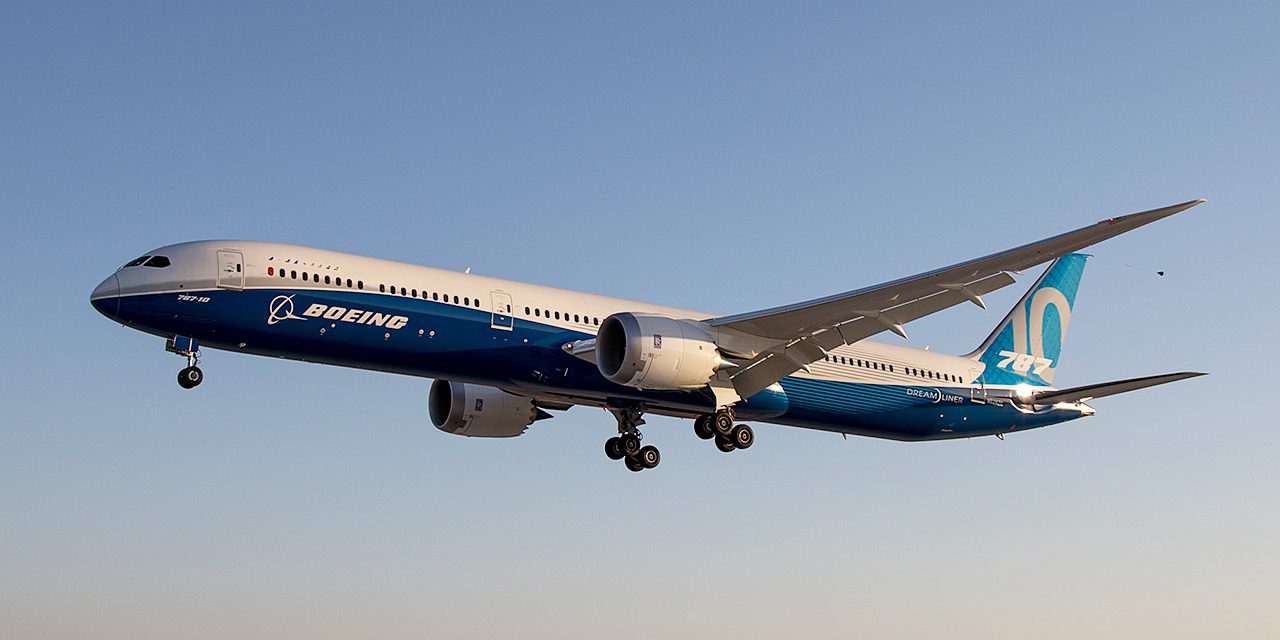 Batteries are currently taking over ground transport with electric cars and trucks, but battery technology is improving so quickly that it is soon expected to spread to air transport soon.

In order to help make it happen, Boeing led a new round of investments in a startup developing a new high energy density battery technology.

The aerospace company invested in Cuberg, a battery startup that spun out of Stanford University in 2015, through their ‘Boeing HorizonX’ investment division.

The group of researchers at Cuberg have developed a new proprietary electrolyte which they claim enables the use of high-voltage cathodes while still achieving durability after many cycles.

They have produced prototype cells, which Boeing apparently tested and claim to have “some of the highest energy density they’ve seen in the marketplace”, but they didn’t give any number.

“Cuberg’s battery technology has some of the highest energy density we’ve seen in the marketplace, and its unique chemistries could prove to be a safe, stable solution for future electric air transportation,”

Over the last few years, Boeing has tentatively started to look at electrifying some aspects of air transportation, but this investment is one of their most significant steps toward battery-powered flight.

“We are excited to partner with the world’s largest aerospace company to extend Cuberg’s battery capabilities to help power the aerospace platforms of the future. With funding from Boeing, we will expand both our team and our research and development facilities to help customers integrate our batteries into their products, while also scaling up our technology to fully automated production.”

The company says that it designed their cells to be manufactured in volume though there’s no word on a timeline for commercialization.

Electric flight is already here. We recently reported on a new battery-electric airplane going into production as popularity grows with flight schools.

But it is going to spread to commercial aircraft sooner than most people think.

Tesla CEO Elon Musk, who revealed having his own design for a VTOL electric plane, says that such electric flight becomes viable once battery energy density reaches over 400 Wh/kg – his Tesla vehicles are believed to be currently powered by battery cells with about 250 Wh/kg.

We are going to get there with incremental improvements eventually, but possible breakthroughs could also change the timeline completely.

As usual, we recommend being careful with claims of “battery breakthroughs” because they have historically rarely amounted to anything. As for Cuberg, it’s encouraging that they are focused on manufacturing, but it would be more credible if they would release data regarding the actual claims of high energy density, the number of cycles with degradation, discharge and charging data, etc.