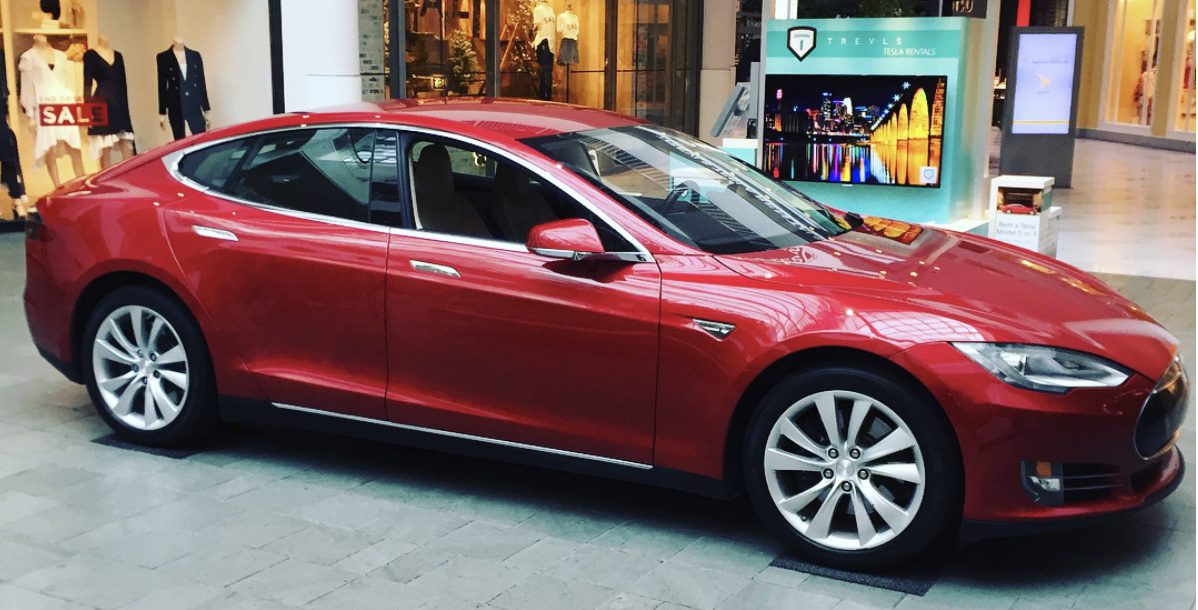 Tesla’s rise in popularity has spawned several Tesla-only car rental companies all around the world.

One of them is going to operate a fleet of over 20 Tesla vehicles in Minneapolis, Minnesota next week for the Super Bowl and it will also get Tesla’s vehicles inside the Mall of America – something that Tesla has tried to do in the past without success.

The California-based automaker has reportedly tried to get a retail location inside the Mall of America, one of the biggest malls in the US, but the local car dealer association blocked the effort.

But car rental is a different business and they don’t have a valid competitive argument against it.

Minneapolis-based Trevls expanded its Tesla fleet in preparation for the Super Bowl week and they took the opportunity to showcase their vehicles and service at the Mall of America.

Interestingly, the company is also offering rentals by the hour from the location if customers only want to test drive Tesla’s vehicles.

“We’re thrilled that our first location is within Mall of America which allows us to reach more drivers switching to electric vehicles.”

They plan to soon move to a permanent location.

We have seen several similar companies emerge in Europe and North America over the last few years – many of them with growing Tesla fleets.

It’s interesting to see this one growing in Minnesota, but it’s also interesting that it enabled Tesla vehicles, independently from the automaker, to make its way into a location where it was somewhat prevented to enter due to direct sale issues.

The fact that they enable short rentals can serve almost as test drives, albeit less convenient that free test drives at Tesla’s official retail locations. It’s something that I have seen the Tesla community suggests on several occasions when the direct-sale issue came up, but I have never seen it being implemented – even though it’s probably not the main purpose of Trevls’s presence in the mall.