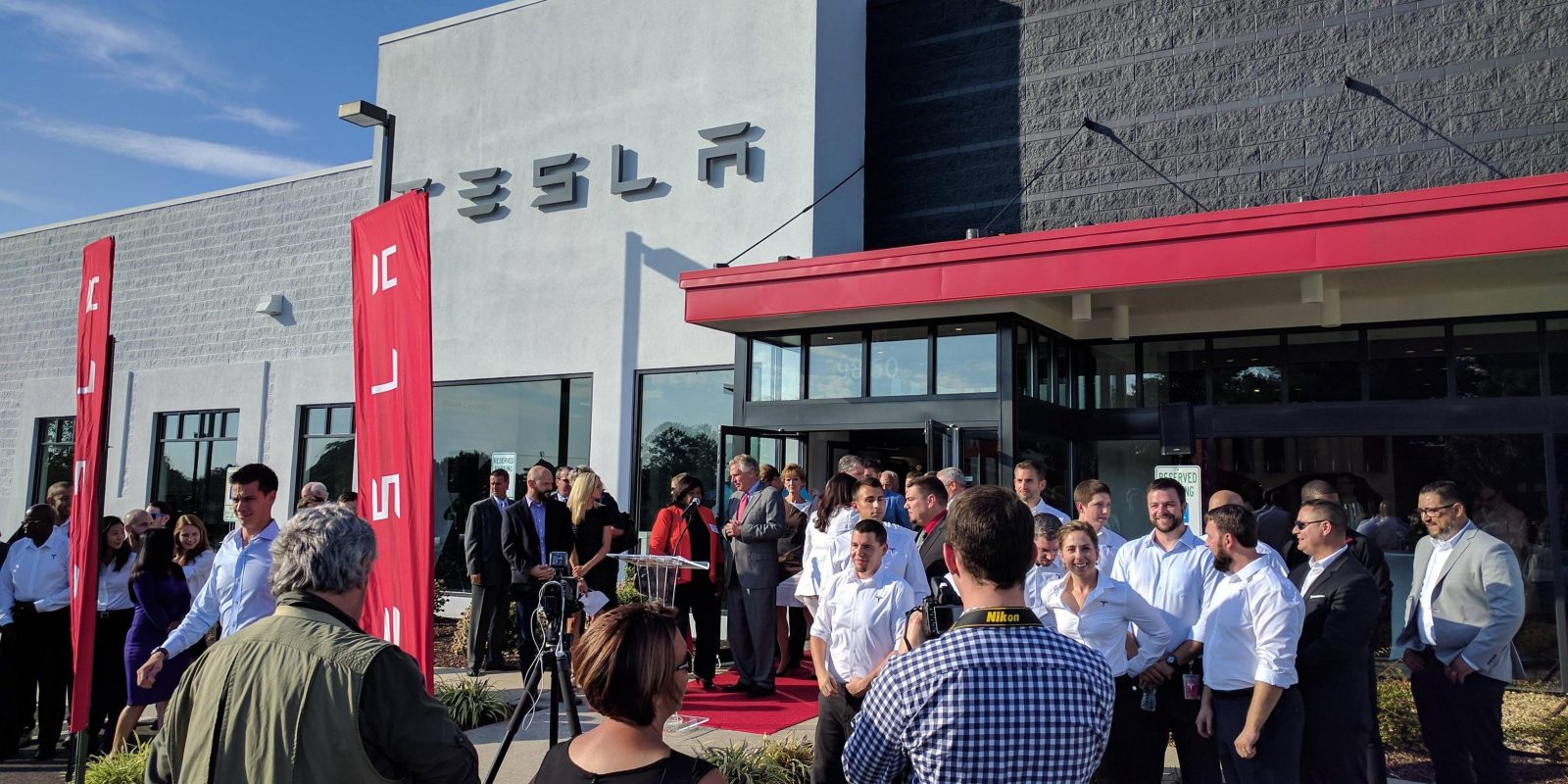 After months of issues with the DMV and the Virginia Auto Dealers’ Association (VADA) over Tesla’s right to sell its cars directly to customers in the state, Tesla made strides in Virginia last year when it opened a second store in the state.

But the company has now suffered a setback as an employee appointed to the Motor Vehicle Dealer Board by the Governor was removed after Senators sided with the state’s auto dealers.

Governor Terry McAuliffe made several appointments to state committees and boards this month before leaving office, including Cody Arnett, a Tesla employee who held the automaker’s dealer license in the state, to Virginia’s Motor Vehicle Dealer Board, a board that oversees auto dealers.

Arnett is a resident of Virgina and the former sales manager in the region before recently joining Tesla’s regional performance team.

Since Tesla was now a part of the auto dealer industry in Virginia, McAuliffe appointed him to serve a four-year term on the board with 19 other members.

But the Virginia Auto Dealers’ Association (VADA), a powerful lobbying group representing auto dealers in the state, sent a letter to the Senate Privileges and Elections Committee to recommend Arnett be removed from the board and this week, they sided with VADA and removed him.

Their argument was based on the distinction between an auto dealer employee versus a top executive or owner and the fact that Tesla owns its stores instead of going through franchise dealers, which has been VADA’s main issue with Tesla for years now.

“The decision of a small number of legislators to overturn Cody’s appointment at the urging of VADA is highly unusual if not unprecedented. It raises basic questions of fairness and improper political influence.”

The letter sent to the Senate committee was signed by Don Hall, VADA’s president.

In an internal VADA video posted just over a year ago, Hall told members of VADA in wartime-like announcement settings that Virginia’s auto dealers were “under attack” by Tesla and they needed to defend themselves.

Auto dealers are important local political contributors and wield a lot of power at the state level.

If you needed another example of money in politics having a negative influence, here’s another good one.

Tesla has an auto dealer license in the state and it operates two stores. Why shouldn’t they have someone representing them on the Motor Vehicle Dealer Board? We are only talking about one of 20 members and he was appointed by the governor.

But as soon as the dealers put some pressure, the legislators folded. Every member but Sen. Adam Ebbin, D-Alexandria, on the committee sided with VADA, according to the Richmond Times-Dispatch.

Interestingly, auto dealers and VADA are listed amongst the top donors of almost every single one of the other committee members.

Here I’m going to name them all:

If you think those donations have nothing to do with how they voted on this decision, I have a bridge to sell you.