Another ‘ultra-fast’ electric vehicle charging network is coming to Europe 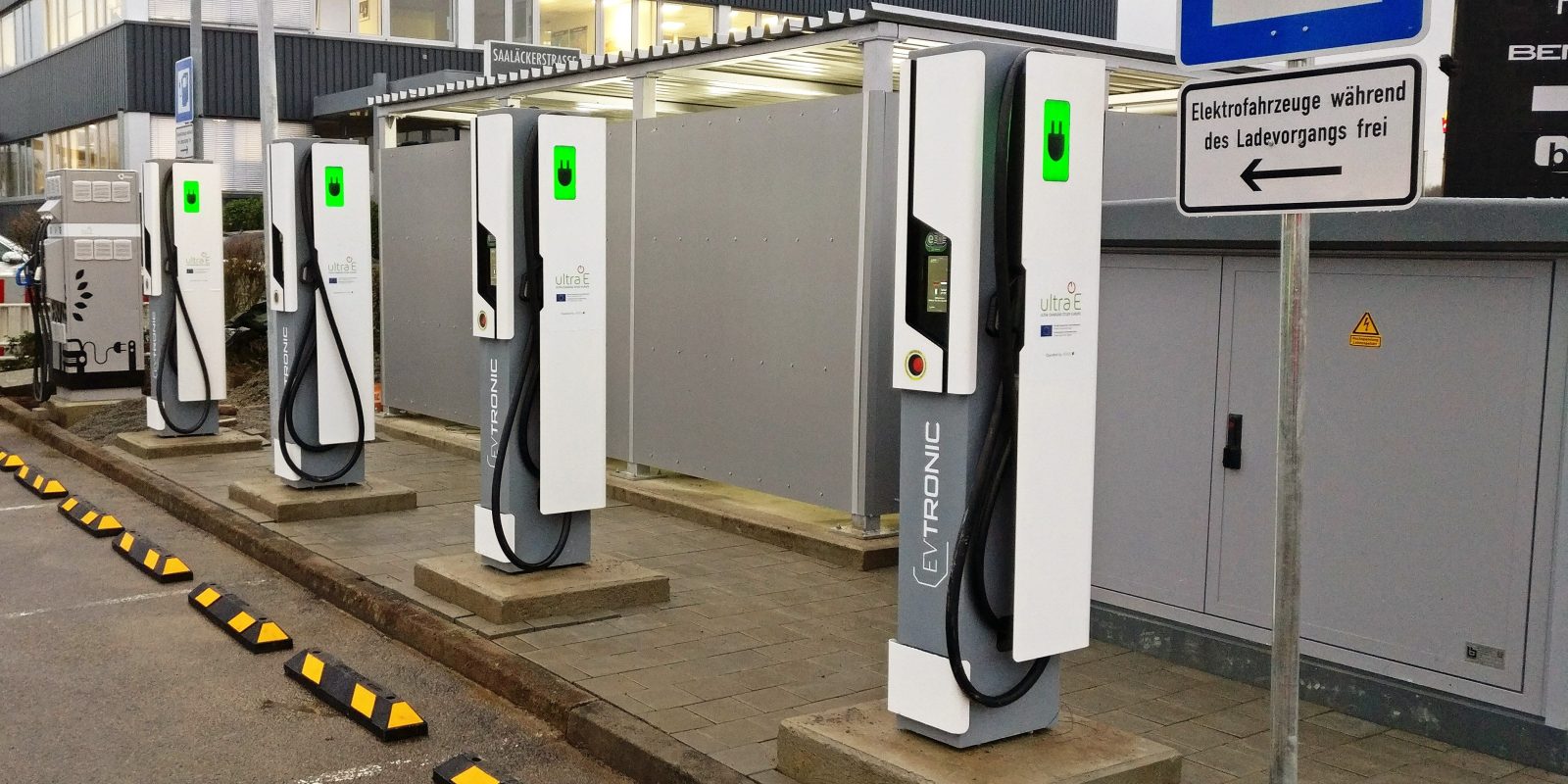 You can generally get a good idea of how serious a region is about electric vehicle adoption through their effort to deploy EV charging infrastructure.

Europe is getting fairly serious with now a third  ‘ultra-fast’ electric vehicle charging network coming to the old continent.

A few weeks ago, we reported on the first Ultra-E station coming online – pictured above.

Now Allego announced a second even bigger network in the works called MEGA-E, which will consist of 322 Ultra-fast chargers (up to 350 kW) and 27 smart charging hubs throughout 20 European countries.

Anja van Niersen, CEO of Allego, commented on the project:

“Around 70% of traffic in Europe takes place in urban areas, where the CO2 impact is the highest. With the charging network of MEGA-E we facilitate several forms of e-mobility and support emission free travelling not only within, but also from one metropole area to another. Unique is the creating of so called ‘e-charging hubs’ in which we combine multiple charging solutions on the same location to charge electric vehicles. The e-charging hubs would therefore have an optimal impact and effectiveness for both the energy and mobility system.”

They are partnering with Finland-based electric company Fortum to build the network.

“We believe in an open infrastructure approach. This means that it is intended to welcome every citizen and different car models at our chargers. The idea is therefore also to combine multiple charging solutions to meet different needs and speeds. The MEGA-E charging network will be an important milestone for all EV-drivers and commuters in Europe,”

The project is being co-financed by the European Union and the group says it “welcomes additional partners”, like they did for the Ultra-E network.

They expect the financing to close during the first half of the year and to start deploying the network shortly after.

Including the ever-expanding Tesla Supercharger network and several other smaller and less powerful networks, Europe is on its way to being extremely well-covered when it comes to DC fast-charging stations.

Most of those networks plan a deployment of stations up to 2020, when electric cars are expected in masses in Europe due to stricter emission standards.

I predict that even though we see those efforts positively now, especially in comparison with the EV infrastructure deployment US for example, several more networks or expansions of those existing networks will be announced in the next few years that will dwarf those efforts.

It’s going to be an interesting time for EV infrastructure.