Tesla driver passes out allegedly drunk in his Model S, tells the police the car was on Autopilot 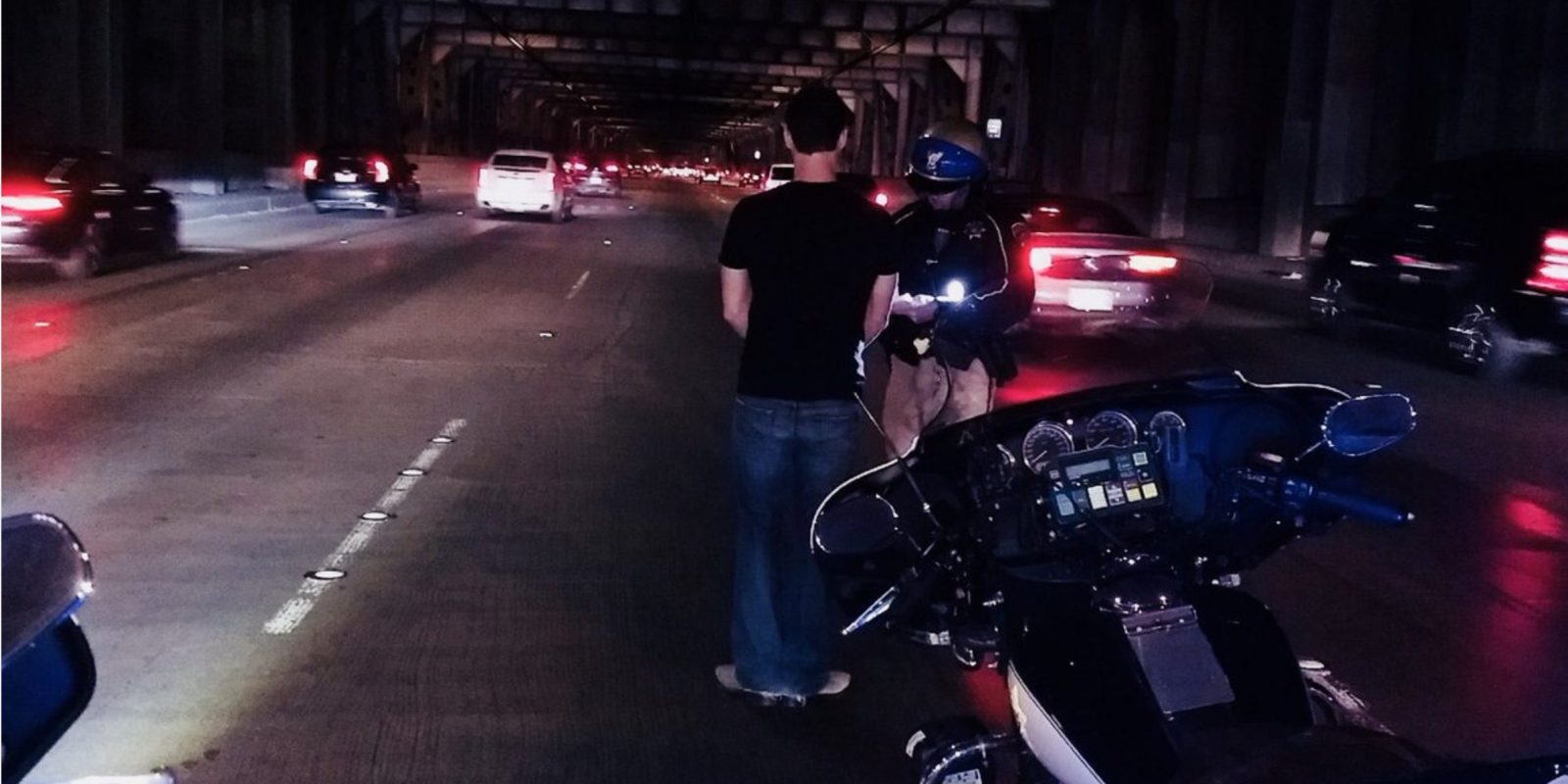 There was a period of time over a year ago when accidents in Tesla vehicles were often blamed on Autopilot despite drivers being told that they are always responsible of their cars.

It appeared to have ended after more education about the driver assist system, but now a driver in California took it to an all new level.

Last weekend, San Francisco’s California Highway Patrol (CHP) arrested a man apparently passed out in his stalled Tesla in the middle lane of the Bay Bridge.

According to the authorities, the driver then offered an explanation for the situation – claiming that his Tesla was on Autopilot.

CHP ended up testing the driver and found that he had “more than 2 times the legal blood alcohol concentration limit.”

The driver was arrested and charged under suspicion of DUI and his Tesla was towed.

The police posted about the incident on Twitter yesterday:

When u pass out behind the wheel on the Bay Bridge with more than 2x legal alcohol BAC limit and are found by a CHP Motor. Driver explained Tesla had been set on autopilot. He was arrested and charged with suspicion of DUI. Car towed (no it didn’t drive itself to the tow yard). pic.twitter.com/4NSRlOBRBL

It’s not clear if the Autopilot was actually active before the vehicle came to a stop.

But it would be interesting if it was active during the incident. Of course, I don’t need to remind anyone that you should never drive under the influence and that the Autopilot under its current update is only a driver assist system and the driver is always responsible.

With this said, if the driver doesn’t respond to a request to hold the steering for too long, the Autopilot will eventually assume that the driver is incapacitated and it will slow down and pull over on its own.

I wouldn’t assume that it’s what happened, but it certainly is a possibility.

It reminds me of the Tesla Model S driver who was caught on video sleeping at the wheel while on Autopilot.

Those are situations that shouldn’t happen in the first place, but driver assist systems can at least mitigate the potential danger in such situations. At least until fully self-driving systems fix this issue altogether. Computers don’t get drunk or sleepy.