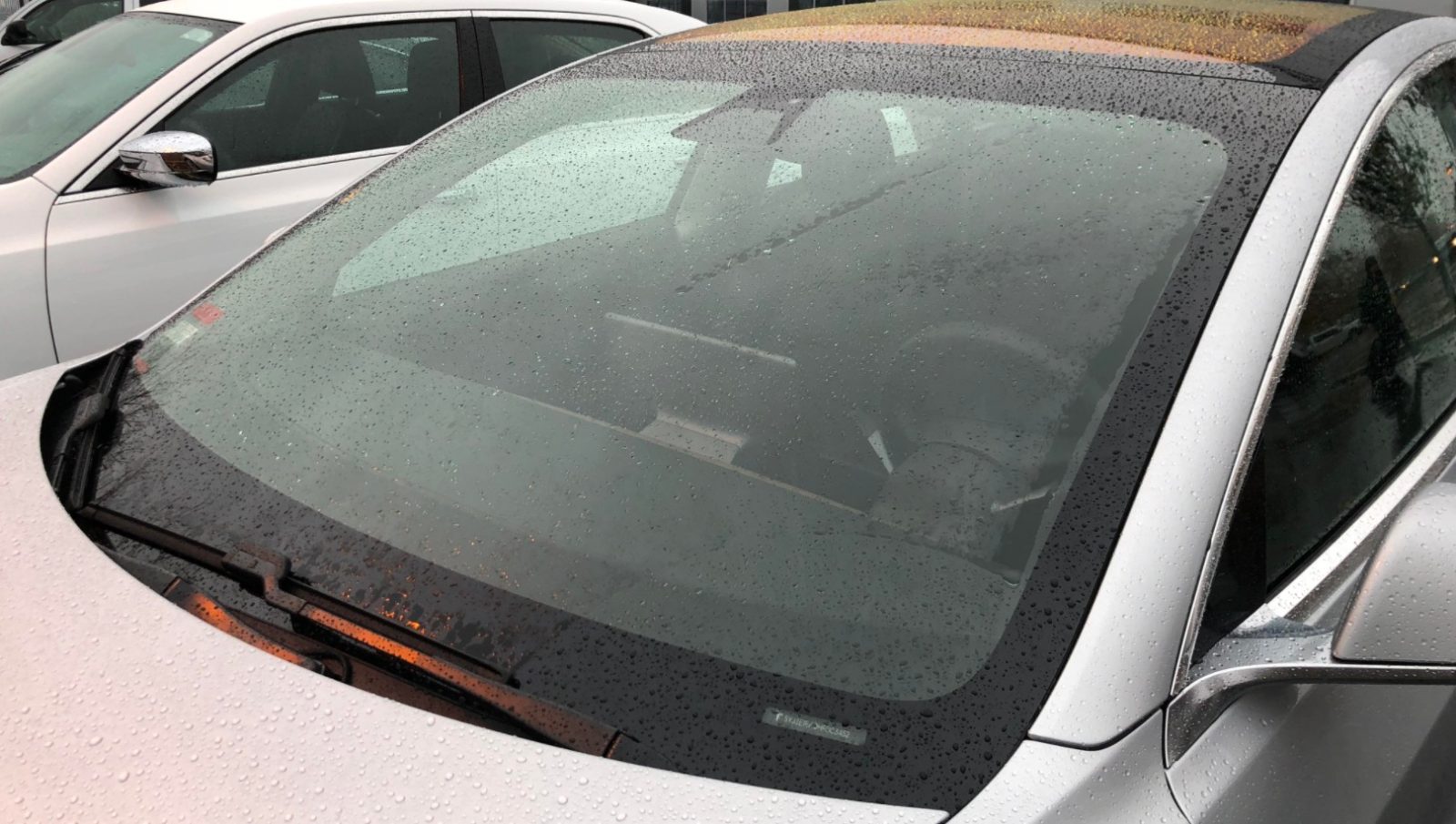 As we reported last week, Tesla finally released its automatic sensing wipers for Autopilot 2.0 vehicles, but the feature is “in beta”. It comes with a few bugs, including a fairly annoying one that can result in water being pushed into the car when entering it.

Now, CEO Elon Musk says that the issue will be fixed in the next software update.

As we previously speculated, the highly requested feature was lacking despite Tesla offering the feature on pre-Autopilot 2.0 vehicles. The main theory was that Tesla didn’t include a rain sensor on the second generation Autopilot hardware, at least not a visible one, thinking that they would be able to use the suite’s cameras or other sensors to replace the traditional rain sensor.

Based on this theory, Tesla would have finally figured out how to properly detect when to automatically activate the wipers just based on the sensors of the Autopilot 2.0 (and now 2.5) hardware suite.

But they are only tentatively releasing the feature in “beta” as they work out the quirks.

A Model S owner going by Bonforte on the Tesla subreddit wrote about one of those quirks yesterday:

“When getting into the car in the rain, the wipers auto-setting triggers when you open the door, which proceeds to dump all the water on the windshield into the car and you. Hopefully, future update will fix. (btw, not trying to upset people, just an observation. I love the car).”

Fixed in next release

It looks like we will be looking for a fix in Tesla’s next software update.

In the meantime, it appears that even though the feature has its issues in beta, at least it can detect a wide variety of liquids to automatically wipe: