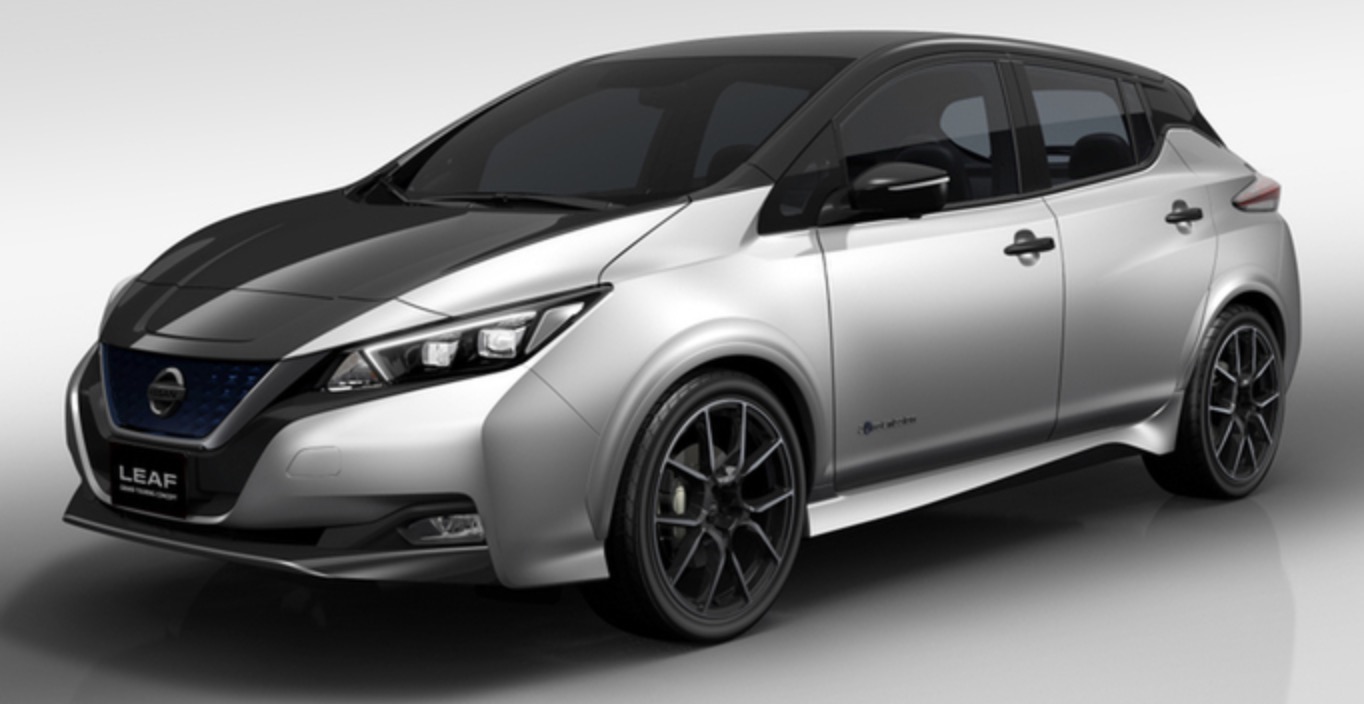 Despite introducing a significant design refresh with the 2018 Leaf, Nissan has showed interest in launching new sportier versions of its new electric car.

They have now released the first image – pictured above – of a new Leaf GT electric car concept to be unveiled at the 2018 Tokyo Auto Salon next month.

This grand touring concept of the new Nissan LEAF is coming right after the Japanese automaker unveiled a Leaf with a Nismo upgrade.

Those concepts haven’t amounted to much so far. They unveiled the Leaf Nismo RC concept in 2011 and not much came of it – though Nissan released a special-edition ‘Leaf Aero Style’ just for the Japanese market that was inspired by Nismo.

But after unveiling the new Leaf in September, Nissan design chief Alfonso Albaisa said last month that they were considering launching performance versions.

And now we get to see two new concepts: the new Leaf GT and the Leaf Nismo:

While I am mostly satisfied with the design refresh of the 2018 Leaf, I would really like to see Nissan offer at least one of these concepts to consumers.