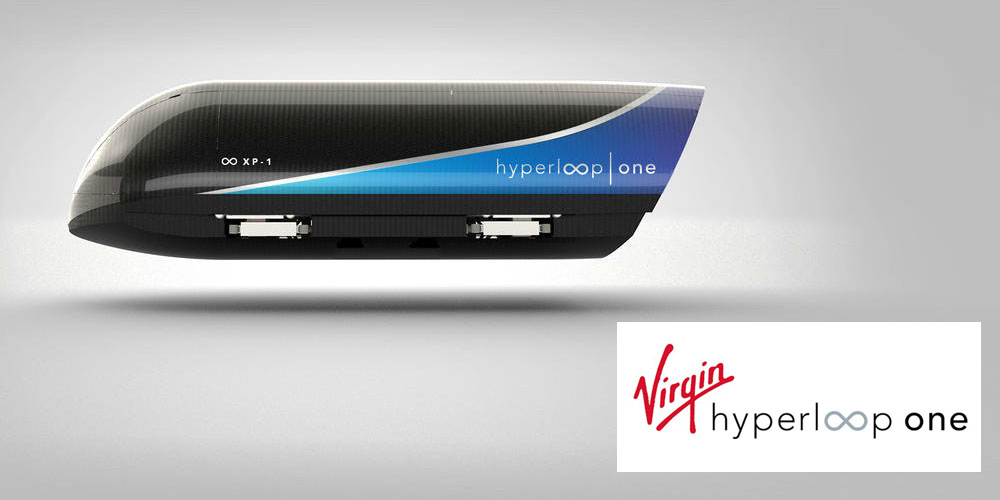 Hyperloop One has been rebranded as ‘Virgin Hyperloop One’ following an unspecified investment by the company.

Ever since our creation, Virgin has been known for disruption and investing in innovative companies. From our airlines to our trains to our spaceline, we have long been passionate about innovation in transport too, especially the development of technology that could transform people’s lives. This is just the latest example. Importantly, Virgin Hyperloop One will be all-electric and the team is working on ensuing it is a responsible and sustainable form of transport too.

Branson added that he was investing in the people as well as the technology.

As ever, the team behind the business is just as important as the product. I love to invest in people, not just technology. We’re pleased to be working with the co-founders, Executive Chairman Shervin Pishevar and President of Engineering Josh Giegel, who previously worked at Virgin Galactic, and their experienced executive team.

He said that the operation was only in the ‘early stages’ of commercial development, but that he was looking forward to creating a global passenger service.

The system recently achieved a new top speed of 192mph with an actual pod. Speeds are currently limited by the 500-meter length of the test track, but the commercial version is expected to exceed typical airline speeds, at around 700mph.

Despite still be considered in the ‘early stages’, Hyperloop One is seen as the more advanced of the few hyperloop startups trying to commercialize the new mode of transportation first popularized by Elon Musk in 2013.

The amount of money needed to bring the new system to market is expected to be quite substantial. Earlier this year, Hyperloop One claimed to have secured over $160 million in investments and while the amount now invested by Virgin is undisclosed, it is expected to be significant in order to add their name to the brand and for Branson to get a seat on the board.

Hyperloop One recently revealed 11 potential routes in the US, and 9 in Europe – with a deal already in place to bring the system to Dubai.