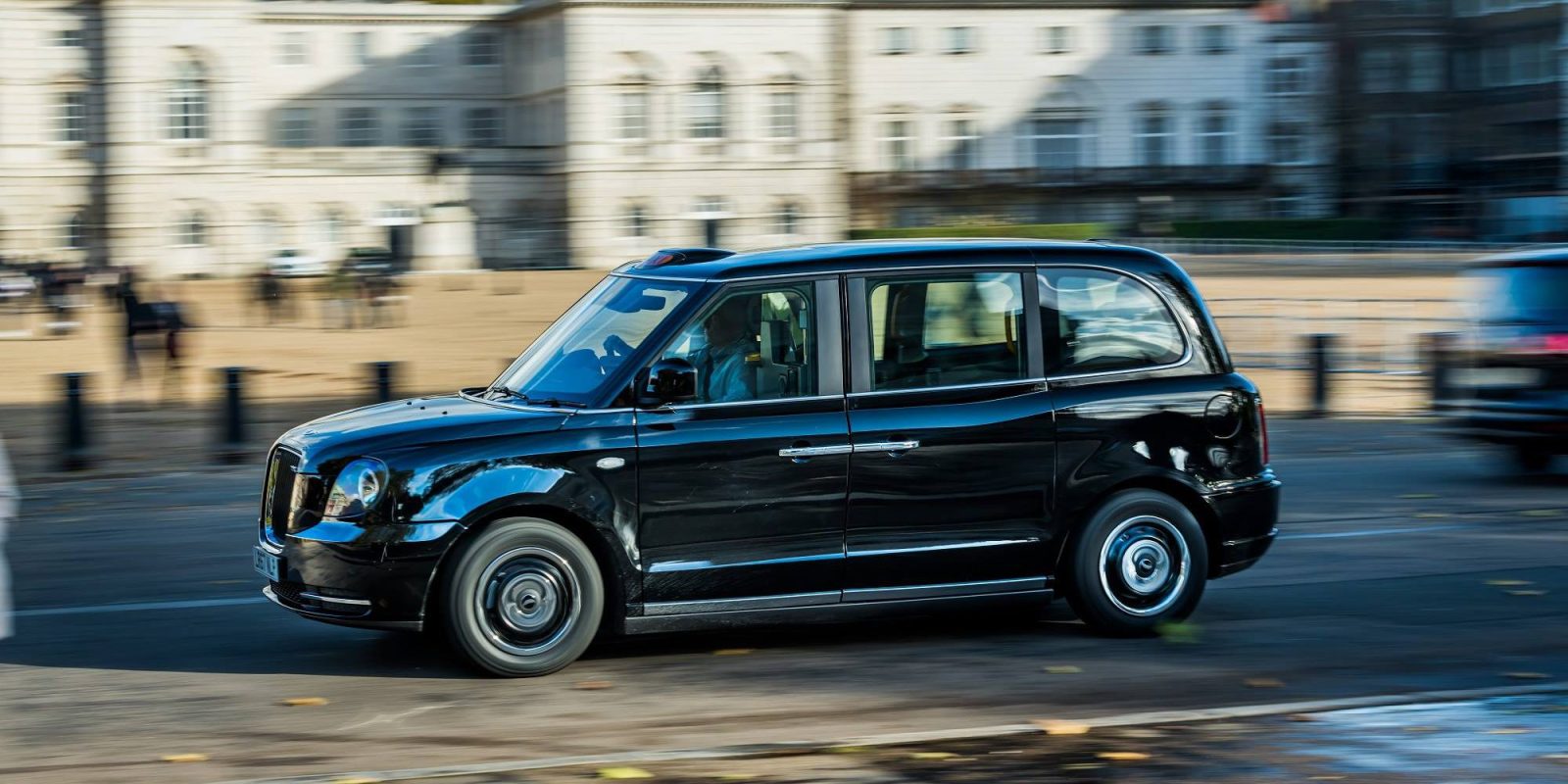 London black cabs are coming back as electric vehicles under LEVC (London EV Company), a Geely subsidiary. After raising $400 million last year and launching production earlier this year, the cars are now fully certified as taxis and they hit the road in London for the first time this week.

Chris Gubbey, CEO of the LEVC, said about the launch:

“After extensive testing, LEVC’s new taxi is ready to do the job it was made for: transport people around this great city of London safely, cleanly and stylishly. Better for passengers, more cost effective for drivers, it will play a major role in helping to improve air quality benefiting all Londoners. I am immensely proud of the work we have carried out so far: we have produced a new icon, the world’s most advanced electric taxi.”

The vehicle has an all-electric range of 80 miles (~129 km) on a single charge and is equipped with a 1.5 litre petrol range extender.

The first few units are now on the road and the company plans to significantly increase production volume over the next few years to have over 9,000 electric taxis by 2021.

In order to support this fleet, LEVC is planning a large charging infrastructure network – starting at Circus West Village

“The entire site has been designed to futureproof for a mass adoption of electric vehicles with the infrastructure for almost 1,000 electric charging points planned and the flexibility to increase that. The first 57 charging points are now available for use at Circus West Village. The Grade II* listed Power Station building and its surrounding areas is being transformed into a community of homes, shops, offices, restaurants and public space – a vibrant, new town centre for Londoners.”

They plan to add 75 DC fast-charging stations to help support the effort.

The company is starting in London, where the black cab is already iconic, but Geely CFO Frank Li said last year that the automaker is already in discussions with other European “mega cities” to develop new electric black cab fleets.

It’s a cool effort – though I would have liked for it to be all-electric – but I find it interesting that they are relaunching a classic with an electric powertrain.

What do you think? What cars would you like to see relaunched as an EV? Let us know in the comment section below.