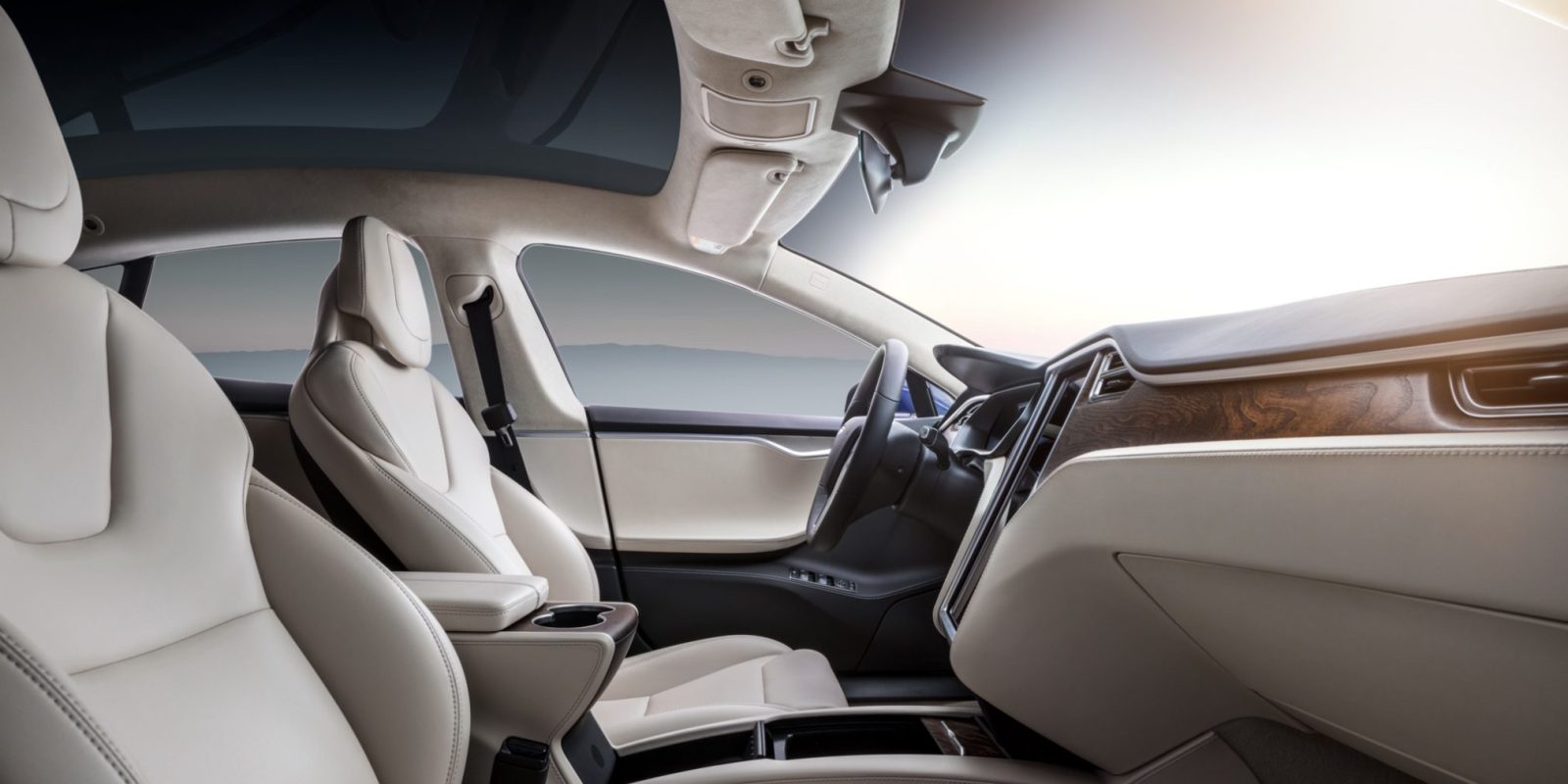 In its shareholder letter released yesterday, Tesla gave an interesting albeit vague update on its Autopilot program, but CEO Elon Musk also briefly mentioned the program in the following conference call with analysts.

He surprisingly hinted at an upcoming Tesla Autopilot hardware announcement.

Here’s what Musk said when asked about a status update on Autopilot hardware:

“I think that we will be able to achieve full autonomy with the current hardware. The question is – it’s not just full autonomy, but full autonomy with what level of reliability and what will be acceptable to regulators. But I feel quite confident that we can achieve human level, or approximately human level autonomy, with the current computing hardware. Now, regulators may require some significant margin above human capability in order for a full autonomy to be engaged. They may say that it needs to be 50% safer, or 100% safer, 1000% safer, I don’t know. I’m not even sure they know either, but I think I’m confident that we can get to an approximately human level with our current hardware.”

That’s what Tesla’s CEO has been saying since the launch of Autopilot 2.0 hardware in October 2016.

But then he followed up with this:

“But yeah, we’ll have more to say on the hardware front soon, we’re just not ready to say anything now. But I feel very optimistic on that front.”

Now, this upcoming Autopilot hardware announcement doesn’t necessarily mean that Tesla will announce new hardware, but it’s still interesting because it was generally believed that the focus in the Autopilot program is on software and not hardware.

Musk reiterated again that Autopilot 2.0 owners will receive a computer upgrade for free if it turns out that it is needed to achieve full autonomy:

“For customers that have signed up for full software capability, we’ll push that option. If it does turn out that a computer upgrade is necessary in order to meet the regulatory requirements in that area, we will replace the computer with something with greater power, which is just unpluging the old one, plug the new one in. But we feel confident of the competitiveness of our hardware strategy. I would say that we are certain that our hardware strategy is better than any other option… by a lot.”

We previously reported on a teardown of the Autopilot computer inside Tesla’s vehicles: Look inside Tesla’s onboard Nvidia supercomputer for self-driving.

So what could be coming on the “hardware front” from Tesla’s Autopilot program? I have a sense that it could be something that we already know about but that Tesla hasn’t officially announced yet.

You might remember this summer we reported on Tesla quietly updating its Autopilot hardware suite to a new “Autopilot 2.5” system. While the company confirmed the existence of new suite after our report, it never made any official announcement or went into details about the new hardware.

The launch of Autopilot 2.5 also coincided with the production start of Model 3, which features a new dual computing platform Tesla developed for Autopilot and MCU, and a new driver-facing camera that has yet to make its way to Model S and Model X.

I think it’s more likely that the upcoming announcement will be a clarification of Tesla’s Autopilot hardware strategy following all those updates than a brand new hardware suite, but that’s not impossible either. Maybe Tesla’s own Autopilot chip?

Like I wrote in the article about the Model 3’s new computer, Tesla seems very aware that computing is becoming an increasingly important part of the car business, especially when it comes to autonomous driving, and they want to get ahead of it.

I think this front will become very interesting in the next few months and years.