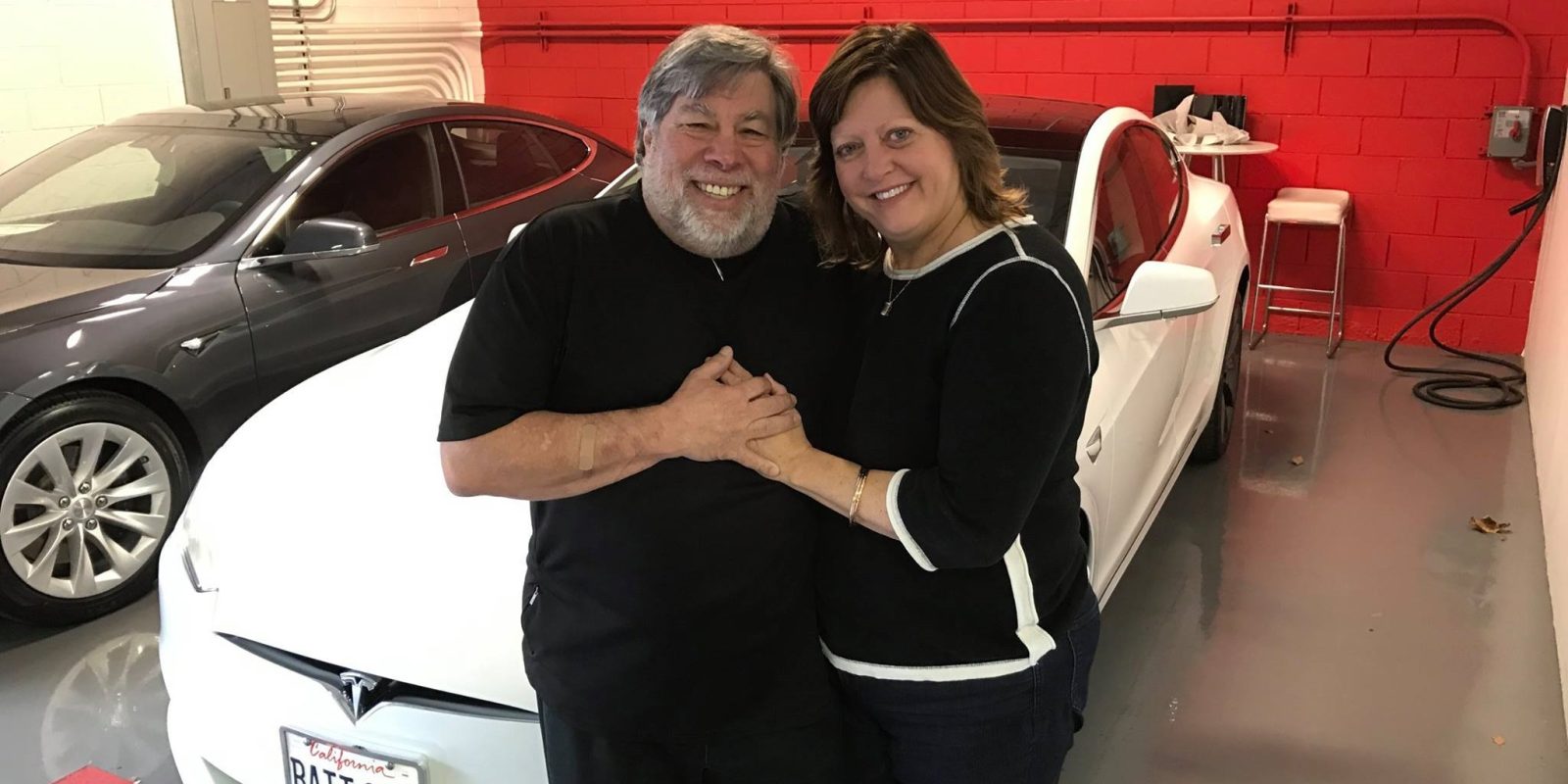 Over the past few days, it looks like Tesla’s Autopilot has been under attack from several fronts by anyone from Apple’s co-founder Steve Wozniak to a billionaire investor shorting Tesla’s stock.

As we recently reported, it has now been a year since Tesla launched its Autopilot 2.0 hardware suite and made several promises about its capabilities, like ‘On-ramp to Off-ramp’ and ‘Smart Summon’, to be enabled with over-the-air software updates.

Those capabilities have been plagued by delays over the last year, which has been frustrating to some owners and Apple co-founder Steve Wozniak is apparently among those owners.

Wozniak has somewhat of a love-hate relationship with Tesla. It looks like it’s tilting more toward hate lately, though that’s probably too strong of a word, as the Woz went on a rant about Tesla’s Autopilot, which he described as “deceiving” and “dangerous”.

The famed engineer first bought a Model S after he claimed that Tesla CEO Elon Musk reprimanded him in an email exchange for buying a gas-guzzler in 2013.

He often commented about his enthusiasm for the electric vehicle publicly and especially his visits to Tesla’s Superchargers.

But he later bought a Chevy Bolt EV and started a debate about considering making it its daily driver and replacing his Model S.

In an interview with CNBC, Wozniak made some confusing comments about Tesla’s “self-driving” claims relating to Autopilot:

“Sometimes Tesla’s are dangerous because of what they call ‘autopilot,'” says Wozniak. “You get thinking, oh, ‘It is easy, I can reach over and not look for a few seconds and that is the second your car drifts over the line,” he says, adding that it is “easy to make mistakes, especially certain weather conditions and whatnot.”

“Tesla has in people’s mind that they have cars that will just drive themselves totally and it is so far from the truth so they have deceived us. […] Driving my Tesla, over and over and over there are unusual situations on any road anywhere and every single human being alive — dumb or smart — would be able to get through it and the Tesla can’t,”

Of course, Tesla doesn’t actually say that the current software in its vehicles results in autonomous driving. The company still asks its drivers to always stay alert and to monitor their vehicles at all time.

Wozniak’s issue with Autopilot seems to be that it could let people think that it is autonomous though it’s clear why.

He is certainly not the only public figure coming down on Autopilot lately.

Earlier this year, famed investor David Einhorn initiated a short position on Tesla and said that he was “feeling the pain” after the stock rose this year.

Now Einhorn also criticized Autopilot to justify his short position to his client at his Greenlight Capital hedge fund. He wrote in a letter (via CNBC):

“Some of TSLA’s presumed market lead in areas like autonomous driving may more likely reflect TSLA’s willingness to put inadequately tested and dangerous products on the road rather than a true technological advantage,”

The media also recently piled up on those criticisms. The Verge and Bloomberg both released similar reports about the Autopilot’s issues this week.

As far as the claims that Autopilot is dangerous, I think it’s important to keep in mind and reiterate that the current version of Autopilot with Autosteer and TACC is a level 2 autonomous driving system, which is better described as a driver assist system.

I never met a Tesla owner who believed that their car was currently capable of self-driving. As long as Tesla owners treat the current Autopilot functions as they would any other driver assist system, like cruise control, it’s not dangerous.

Now as for the claims of delays, there are certainly some legitimate complaints here.

The first timelines made public by Musk were obviously too optimistic and Tesla had more difficulties building the software for its new Autopilot hardware.

With this said, I think I’m more optimistic than most about Autopilot progress. The rollout of Autopilot 2.0 features has been hard to predict as Tesla has been building the fundamental computer vision, machine learning, and neural net technology behind the system.

Once they nail those down, and we have seen hints that they are getting closer, like some impressive improvements with the latest updates, it has the potential to accelerate improvements in the future.

I wouldn’t be surprised if things start to fall into place on the Autopilot front soon.