US Army doesn’t want to be left out of the electric revolution, official talks ‘all-electric brigades’ 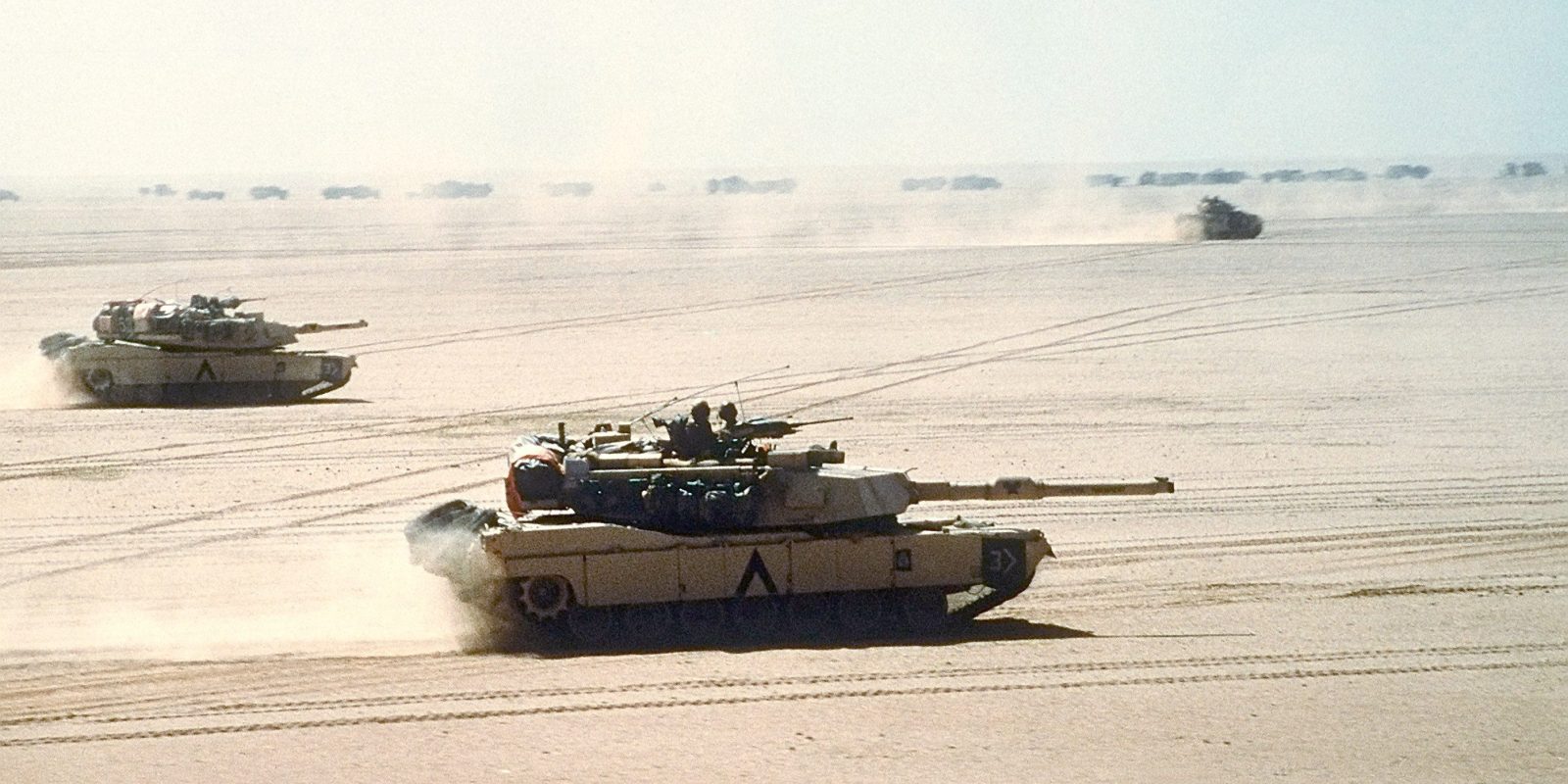 Can you imagine a whole brigade of all-electric Abrams tanks powered by those new ‘Solar farm in a box’ systems being deployed in combat zones? We are not quite there yet, but the US Army is apparently aware that it is a likely possibility due to their long-standing close links with the auto industry, which is currently in an important electric transition.

During the the Association of the U.S. Army’s annual meeting last week, Donald Sando, the Maneuver Center of Excellence’s deputy to the commanding general, which develops future requirements for individual soldiers and the maneuver force, claimed that electric vehicles will play an important role in the US Army relatively soon.

He said during the meeting (via Defense News):

Sando referenced the Next-Gen Combat Vehicle program, which is currently spending $700 million on two prototypes made by a SAIC-led team at the Army Tank Automotive Research, Development and Engineering Center. As you would imagine, not much information is available about the project which is due in late 2022, but Sando is suggesting that the prototypes could end up being electric.

Maj. Gen. Cedric Wins, the commander of Army Research, Development and Engineering Command, added that the military isn’t likely going to be a leader in electrification. He expects that the military’s adoption of the technology will be a consequence of its partnership with the commercial automotive industry, which is going electric. He said:

“In 15 to 20 years, it‘s hard to believe if industry moved in the direction of electric-powered vehicles that the Army would not be somewhere near there. Its brigade combat team consumes 2,000 gallons of fuel per day. We’ve got to think about other ways.”

With the size of US Army’s fleet, a move toward electrification would likely encourage manufacturers to accelerate their EV efforts.

It certainly wouldn’t be their first EVs. Albeit not combat vehicles, we recently reported on the U.S. Air Force using a Tesla Model S as chase car to launch spy planes on a Royal Air Force base and they also recently purchased a Tesla Model X to study its ‘fully self-driving’ capability.