Bollinger Motors claims it received 10,000 reservations for its all-electric truck 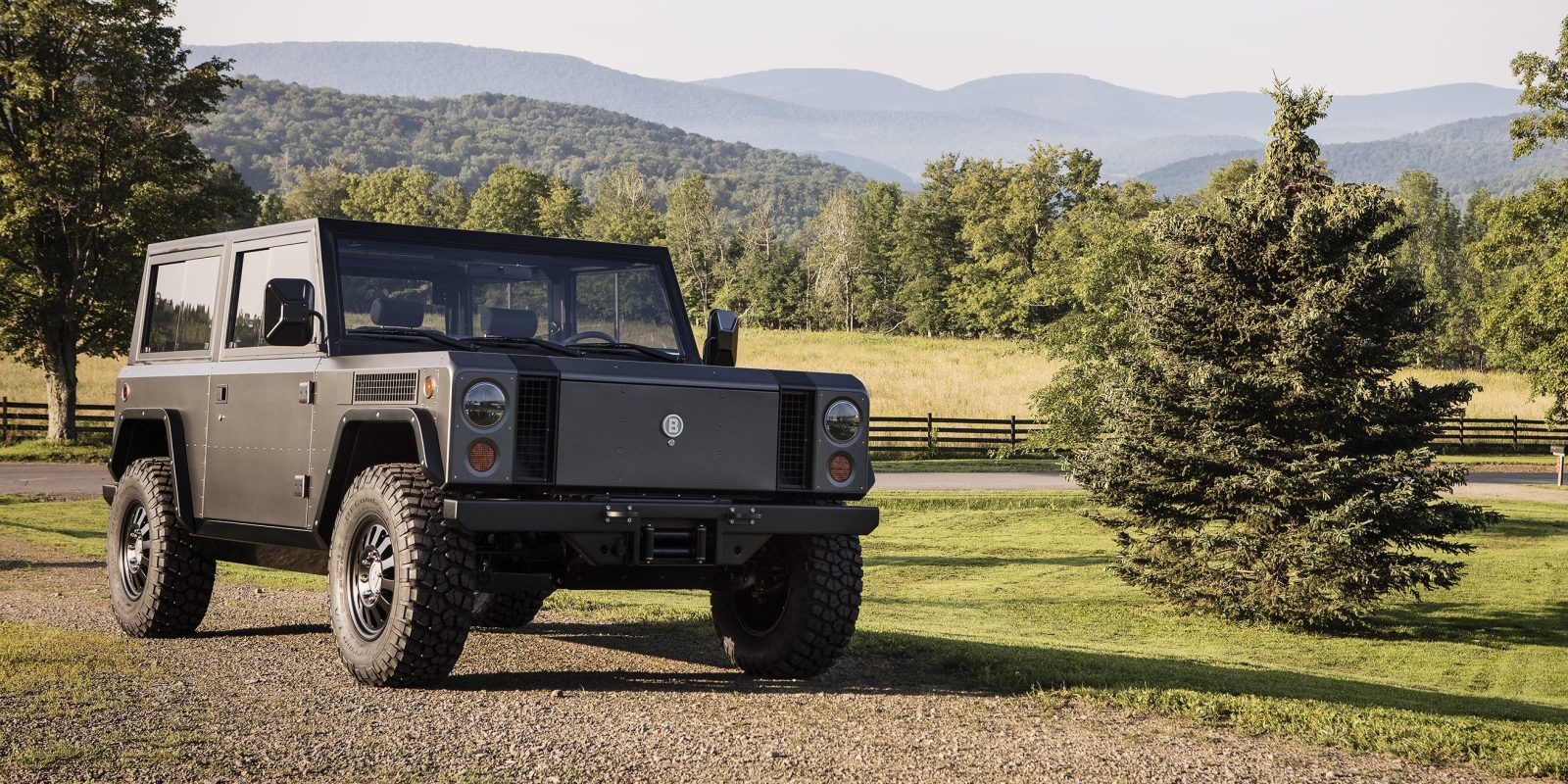 After unveiling the first prototype of its all-electric truck, the B1, earlier this summer, New York-based startup Bollinger Motors now claims that it received ‘over 10,000 reservations’ for the vehicle.

Robert Bollinger, CEO Bollinger Motors, made the announcement via a press release:

“I can’t believe we’ve reached this number of reservations so quickly. The media attention from our reveal in July was amazing and the thousands of emails from fans we keep getting are incredible. I think we really built something unique. A lot of people from all over the US and the world want a tough, capable truck that’s also electric and we can’t wait to start production.”

The off/on-road utility electric vehicle will be offered with two battery pack options available, 60 kWh and 100 kWh, for 120 miles and 200 miles in range.

The company also unveiled the design of a new 4-door variant of the vehicle last month.

As we previously reported, we are pretty excited about what Bollinger is working on, but we would take this announcement with a grain of salt.

What Bollinger is calling a ‘reservation’ doesn’t require a deposit nor any type of commitment beyond sharing your information with the startup.

The company didn’t even disclose the projected price of the vehicle, which they aim to get to production within the next 2 years.

Taking early reservations for new vehicles has been a great way for companies to confirm demand and attract investments in their projects, but in Bollinger’s case, the demand is highly dependent on the actual price point of the B1, which we expect won’t be cheap with the large 60 kWh and 100 kWh battery pack options.

Nonetheless, they are currently pretty much alone in off/on-road utility electric vehicle segment and if they can get the truck to production on schedule, they could benefit from a first-mover advantage.