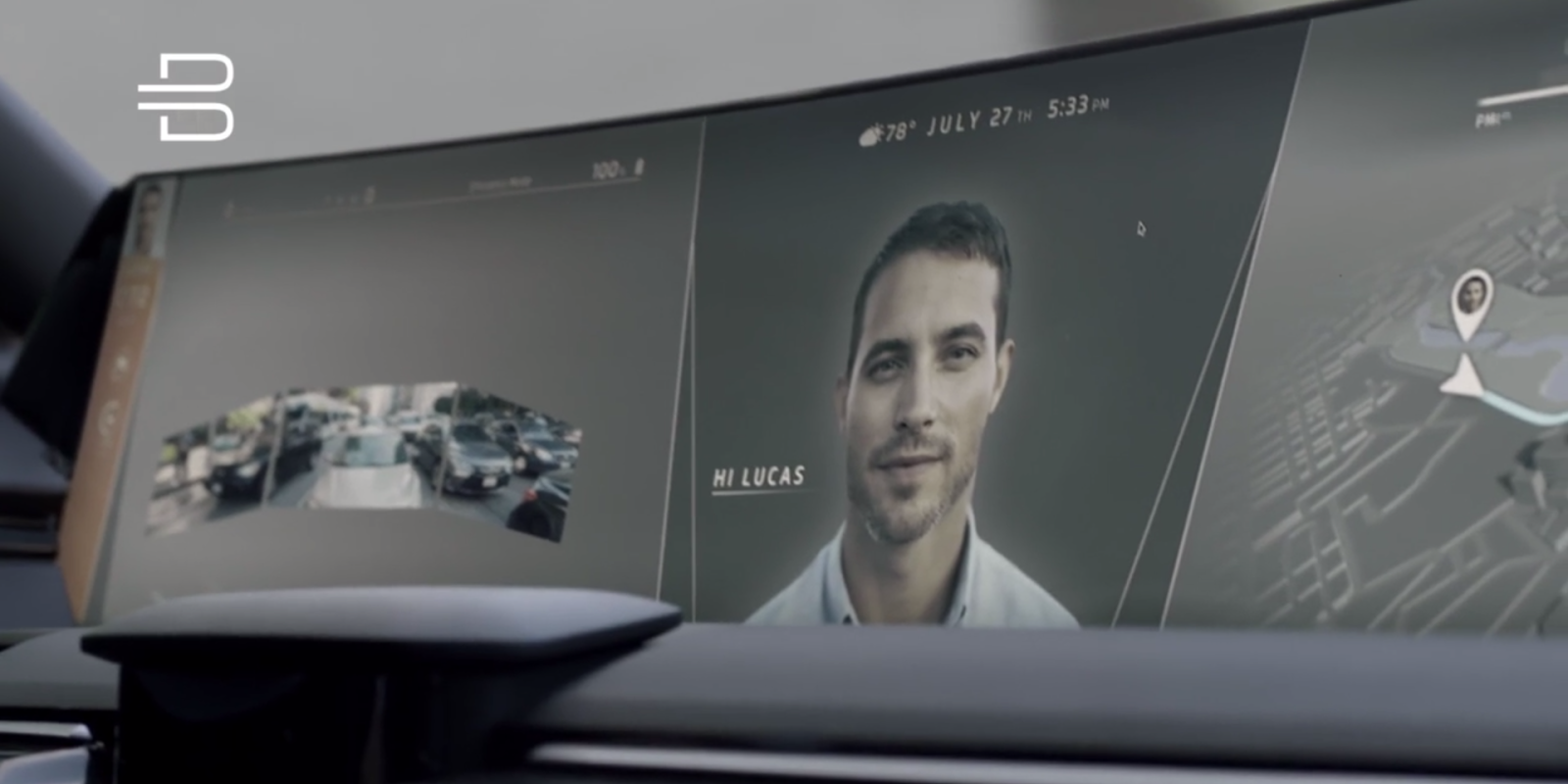 You might remember last year when we reported on a bunch of executives from Tesla, BMW, and Nissan forming a new electric vehicle startup called Future Mobility Corp. The company is based in China and backed by Tencent Holdings, which is now also an important investor in Tesla.

Well, they launched their brand today, now called ‘Byton’, and revealed some of their plans and teasers for their upcoming vehicles.

Reuters reported from their launch in Shanghai:

“Future Mobility, which recently raised $200 million from investors including China’s Suning and Fullshare Holdings, is looking to launch three cars by 2022. It already has a premium midsize crossover sport utility vehicle ready to go into the next “serious” phase of development. The company has said the SUV will hit China during the fourth quarter of 2019.”

They say that the brand will also launch in Europe and America soon after. The company claims that the vehicles will be capable of autonomous driving.

With the launch, they released a few teasers of their first car:

Furthermore, they are making a bold claim about the charging rate of their battery pack. They wrote on their website:

” In order to experience time efficiency similar to a combustion car, charging times need further reduction. That is exactly what we are about to achieve. In the time it takes you to enjoy a cup of coffee, the battery will get enough charge for a whole week of urban commuting. With BYTON, you will truly experience carefree electric mobility.”

Much of their tech revolves around the in-car experience and nothing makes it clearer than the insane amount of screen real estate in the vehicle.

We are talking about a screen in the steering wheel plus a massive 20 cm-tall (8-in) by 1.25-meter (50-in) wide dashboard screen that stretches along the width of the car. Here’s a quick look:

The driver can apparently control the screen using hand gestures instead of having to actually touch the giant screen.

They also plan to incorporate a bunch of social and time management features within the car’s user interface.

For the time being, it sounds like vaporware, but they do seem to have significant financial backing and a team of veteran automotive executives who have delivered EV products at BMW, Tesla, and Nissan.