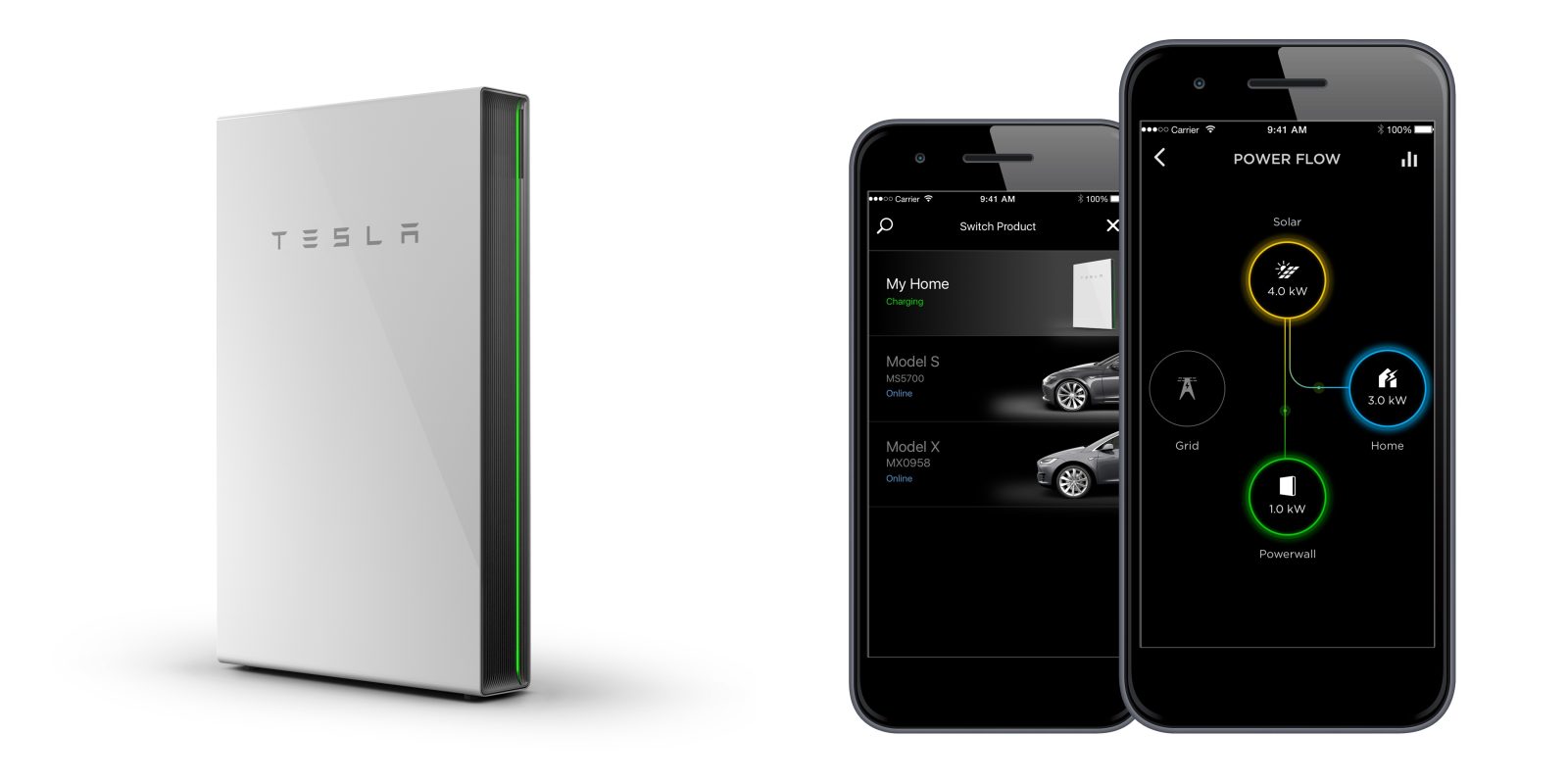 Tesla has been slowly ramping up production of the Powerwall 2, the latest generation of its home battery pack. A lot of reservation holders are still waiting for the device, but Tesla started installations in a select few markets.

One of those lucky homeowners has been sharing his experience in a series of interesting videos.

Tesla Powerwall 2 can be used for several different purposes, but right now they are mostly being paired with rooftop solar installations in order to maximize the consumption of the solar power on location.

Scott Weston from Melbourne, Australia, where Tesla has started Powerwall installations in June, has a solar array on his rooftop and he added the Powerwall to his system a few weeks ago.

He uses the home battery pack to get more out of his solar installation and to protect his house in case of power outages, which has been an issue in Australia recently.

In this interesting series of videos, Weston shares his thoughts on his new systems and even provides a few cool demonstrations of Tesla’s new app to monitor solar energy generation and Powerwall status, as well as some tests the backup feature and failover scenario.

It’s definitely worth a watch if you are interested in the Powerwall.