Nissan confirms the sale of its electric car battery business 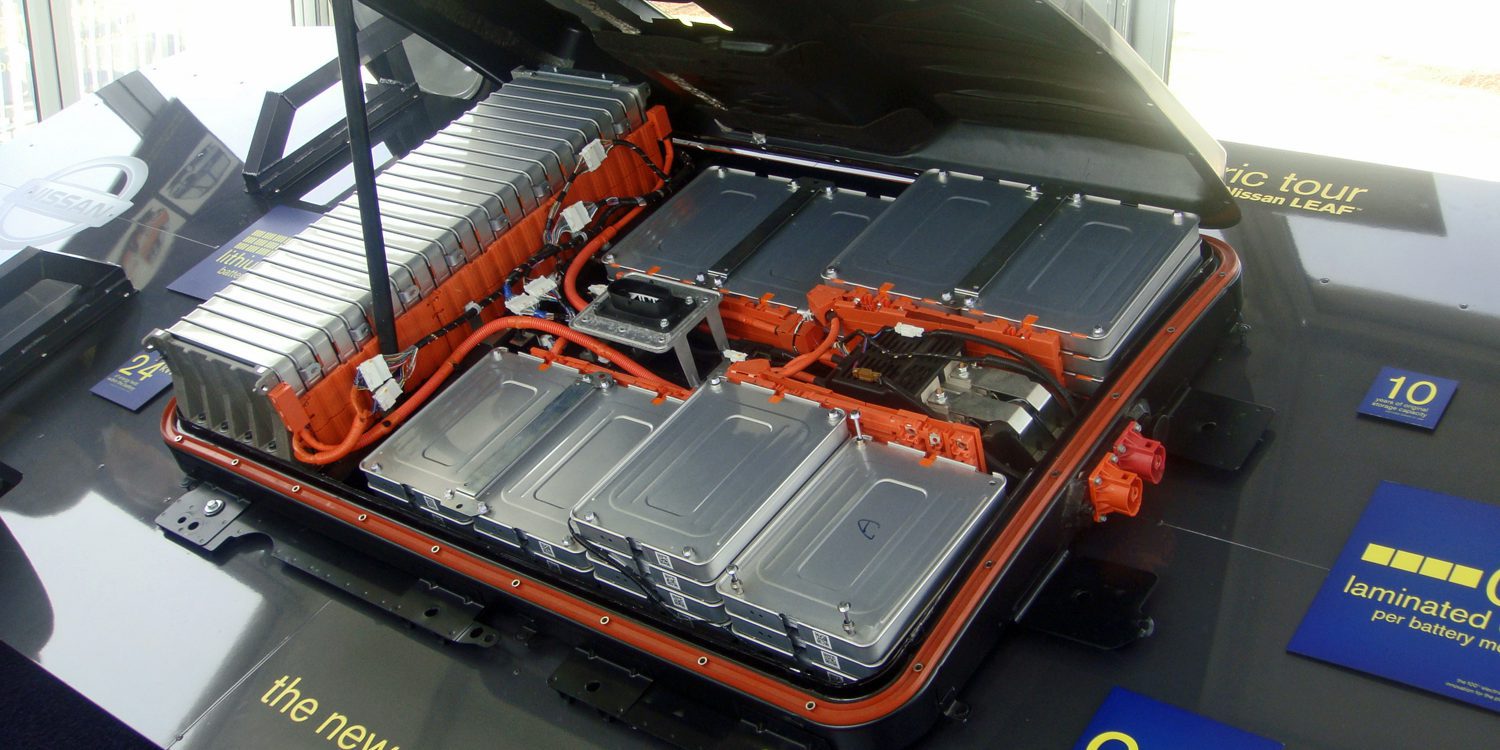 Before Tesla bet on its Gigafactory strategy to secure battery supply for its electric cars, Nissan had a similar plan by launching Automotive Energy Supply Corporation (AESC) back in 2007.

But the division is having difficulties competing with other battery suppliers and Nissan is now selling it.

For over a year now, the Japanese automaker has been rumored to be looking for a buyer to take over AESC. Last year, it was in talks with Panasonic, but now Nissan confirmed that they came to an agreement with GSR Capital, a private investment fund based in China.

AESC was co-owned by NEC Corporation, which approved the sale and Nissan accepted to purchase their shares before transferring them to GSR through the deal.

The company didn’t disclose the value of the transaction, but AESC was previously rumored to be valued at around $1 billion

At some point in 2014, it became one of the largest electric vehicle battery manufacturers, second only to Panasonic, Tesla’s battery cell supplier. The joint-venture has since lost market share and Nissan has been quite open about looking to partner with someone else for future EV programs

Nissan has been rumored to be working with LG Chem for its next generation battery pack. Last year, then CEO Carlos Ghosn was even on record saying that he believes they have the best battery cell option for electric vehicles right now.

There are two distinct strategies in the electric car industry when it comes to battery supply. Some automakers are investing in their own battery production in order to secure volume and control costs, while others are instead partnering with existing suppliers in order to limit their exposure to new advancements in battery technology and increase flexibility.

As for AESC, Nissan says that it will remain a partner for its current electric vehicle programs.

It will certainly be interesting to see what batteries the Japanese automaker will use in the next generation Leaf, which is expected to be unveiled next month.