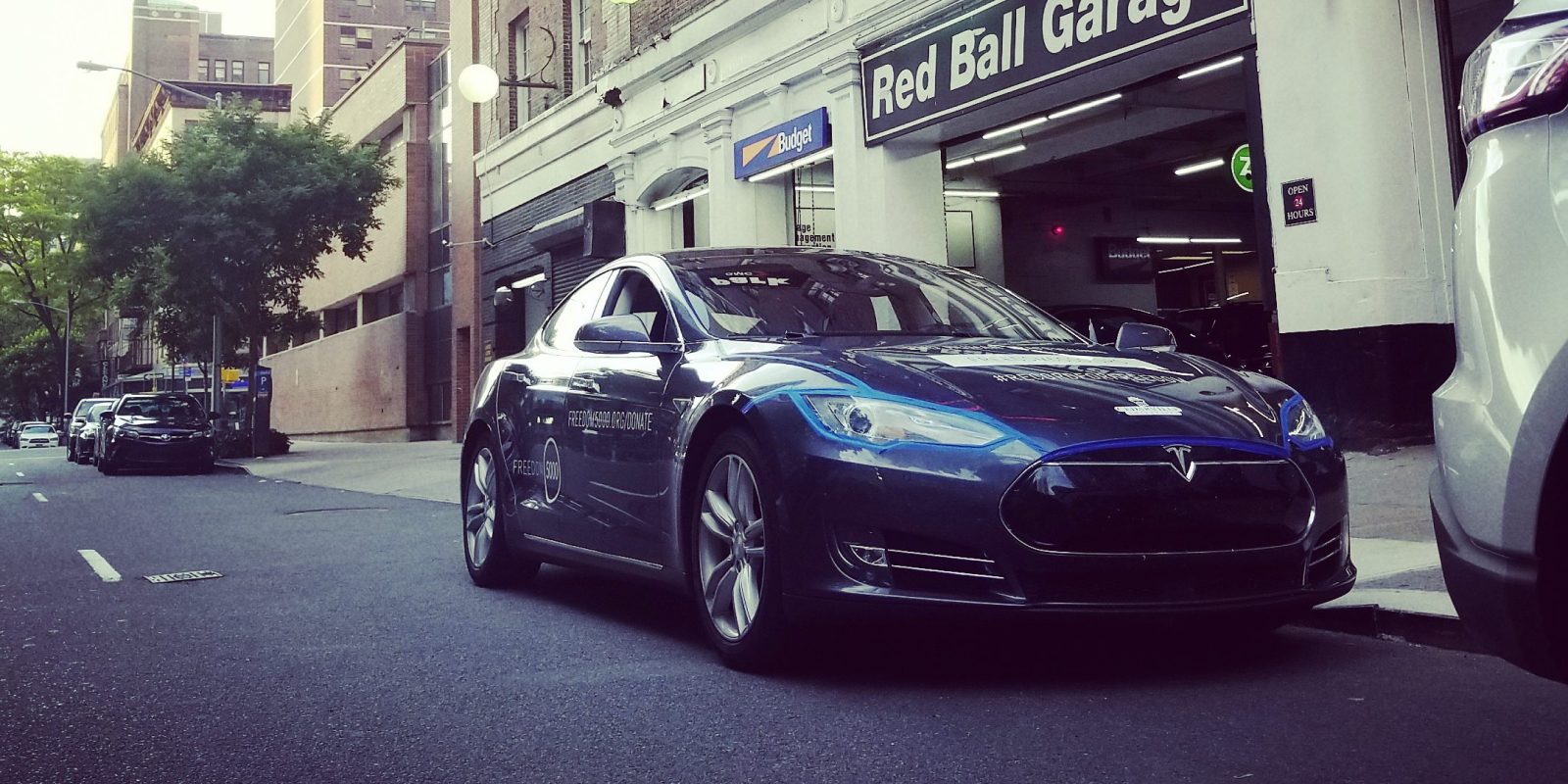 One of the biggest constraints of electric vehicles is their limited ability to enable long distance travel due to limited range and fast-charging. It’s a problem that most automakers are trying to solve with their next-generation EVs.

Tesla’s solutions have been bigger battery packs and the Supercharger network, and it resulted in the Model S holding the Cannonball coast to coast record for electric vehicles for the past few years.

It was beaten again last weekend by a few hours.

They set out on the journey in order to raise awareness and donations for victims of human trafficking.

Interestingly, they beat the record using a 2015 Tesla Model S 85D, while Tesla has since made several more efficient versions of the vehicle available.

Today, a Tesla Model S 100D would have a much better chance to beat the record by reducing charging time through increasing the distance covered between charging sessions.

To be fair, there’s more to it than the car. It takes good logistical skills in order to manage a transcontinental journey in an electric vehicle and they did it. Here’s a video about their trip:

They also produced an interesting infographic with data from the run: