Despite the increased number of sightings, it feels like we are still seeing some new details every other Tesla Model 3 sighting or so.

In a new sighting today, we can see for the first time – albeit not with the greatest angle – the folded back seat of the Model 3.

Tesla had already confirmed that the back seats of the Model 3 would fold and result in 5’6” of space from the back of the front seats to the end of the trunk.

When the seats are up, the Model 3 has 14 cu ft (400 liters) of front and rear trunk cargo volume, which is on par with other vehicles in its segment.

A vehicle that was spotted at a Tesla facility on Kato Road near the Fremont factory with the rear seats clearly detached from the back, but it’s no clear how flat they are folding from that angle: 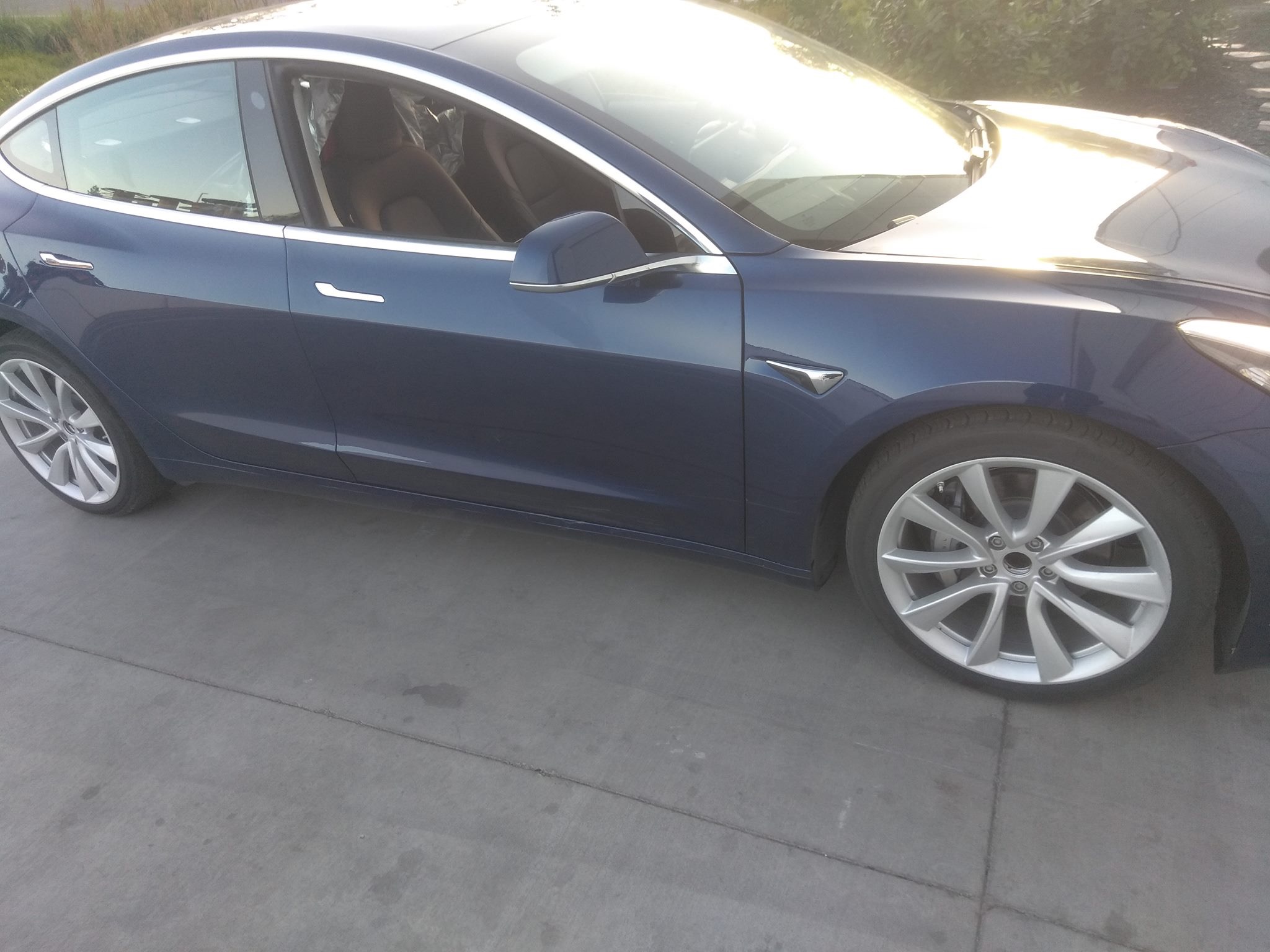 almosttan, who shared the images on Reddit, said that they were taken from Facebook by a Tesla employee with the clear intention not to show the interior. Considering the location is believed to be where the Model 3 release candidates are being assembled, it could be one of the latest prototypes built with production-intent tools.

It does show some much tighter panel gaps than what we have been used to with recent Model 3 sightings, which should be encouraging for Model 3 reservation holders considering Tesla is just weeks away from the planned start of production.

What do you think? It’s starting to look production ready? Let us know in the comment section below.