A pickup truck ran into 4 people at a ‘Tesla Explores‘ event in Detroit while they were looking at the company’s vehicles.

Witnesses said that it wasn’t an accident and that the pickup driver intentionally ran into the people at the Tesla event.

“Witnesses tell WDIV Local 4 the driver crossed the center line and, at a high speed, intentionally slammed into the people. The witnesses said three people were hit by the truck and flew into the air, including a 73-year-old man who became wedged beneath an air stream. A fourth person who was injured declined medical treatment and appears to be OK. After the truck hit the victims, witnesses said it pulled over on the side of the road and the passenger and driver switched seats.”

Update: the driver is now in custody and undergoing drug and alcohol test.

Update 2: the police now says that the driver, who didn’t have a driver’s license, admitted to taking drugs before driving and that the accident wasn’t intentional. The victims were listed as in “temporary serious condition”.

Tesla is not allowed to sell vehicles in Michigan due to the state’s direct sale laws supported by the local manufacturers, like GM, but the company has been leading efforts to promote its vehicles in the state without actually selling them.

For example, they opened a showroom in a Nordstrom in Troy last year.

But in this case, it was as part of its ‘Tesla Explores’ events, which use mobile design studios in custom made Airstream trailers towed by Model X SUVs.

The event was near the Shinola headquarters near GM’s Detroit-Hamtramck assembly plant. 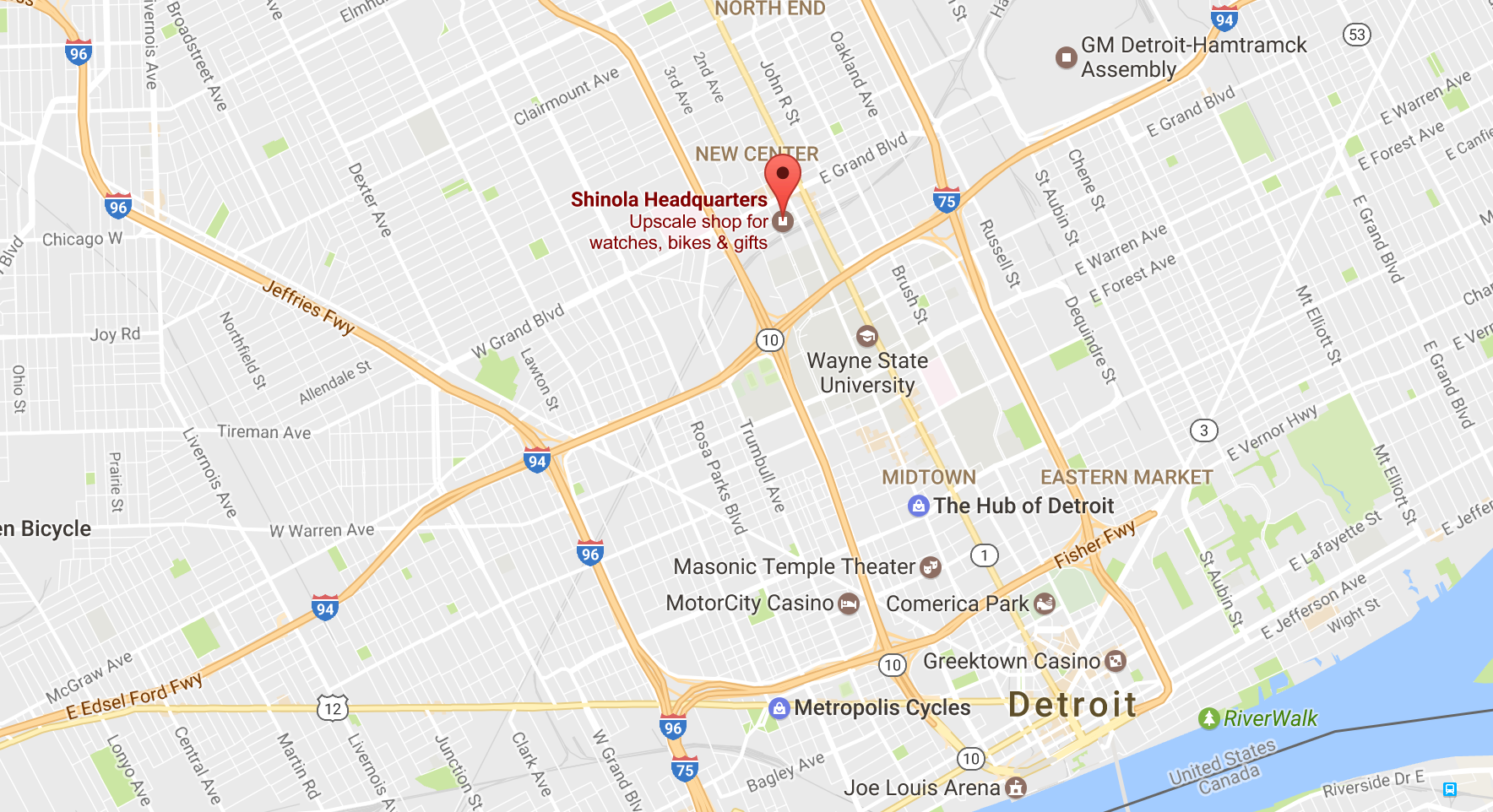 Tesla is currently quite controversial in Michigan these days. Tesla is currently suing the state of Michigan over the right to sell and service its vehicles directly to consumers without having to go through third-party dealerships.

Michigan is one of the rare states where Tesla is having a lot of difficulties establishing its business model, like in Connecticut and Texas where they recently lost their causes, and where it faces strong opposition from not only car dealerships, but also automakers.

GM has lobbied to block Tesla’s direct-sale efforts in the past and GM CEO Mary Barra even used it as a selling point for the Bolt EV.

Update: Tesla commented on the incident. A spokesperson sent us the following statement:

“We’ve learned of an incident earlier today in Detroit involving a pickup truck that collided with four people near one of our mobile galleries. Our employees are safe and accounted for, and our thoughts are with those who were injured. We will offer any assistance we can to the authorities who are on the scene.”