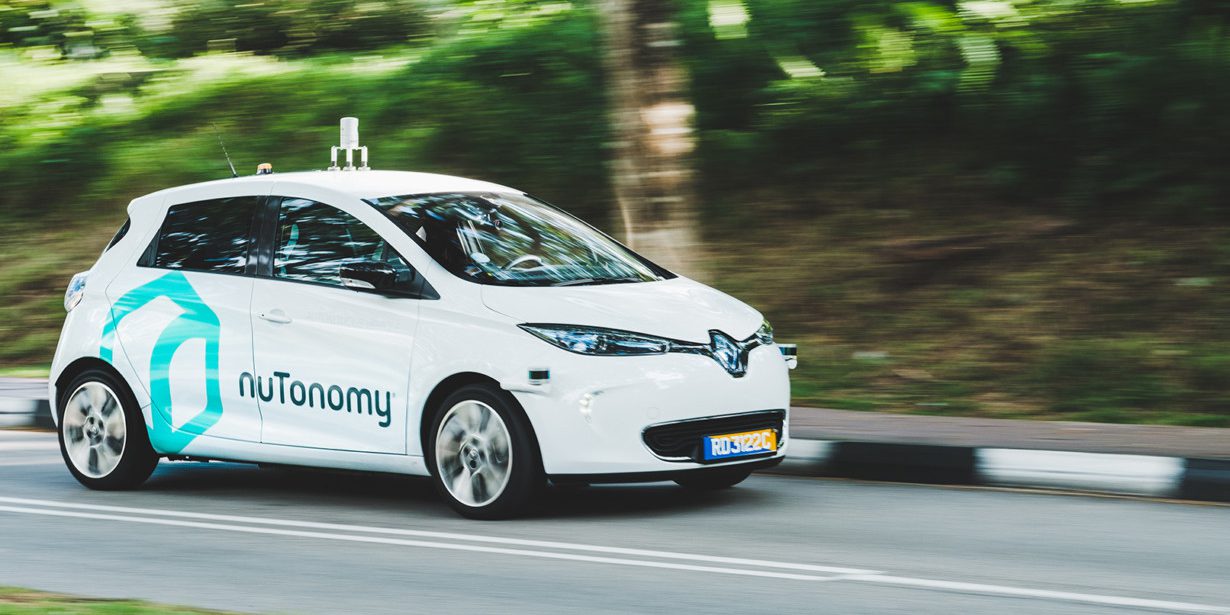 The ride-sharing platform Lyft has been quite active through partnerships in the self-driving space. It took an important $500 million from GM to work with them on the deployment of autonomous cars in their fleet. They also announced a similar deal with Alphabet’s Waymo last month.

Now they announce another partnership with a self-driving car startup, nuTonomy, in order to use their vehicles for a fleet in the US – starting in Boston.

nuTonomy already operates similar test programs in Boston and Singapore, but through this partnership with Lyft, customers will be able to experience the vehicles through the ride-sharing app:

“The collaborative R&D effort will take place in Boston, MA, where nuTonomy has been testing its self-driving electric cars since the beginning of the year. The tests are being conducted in Boston’s Raymond L. Flynn Marine Park and the adjacent Seaport and Fort Point neighborhoods. An engineer from nuTonomy rides in each of its vehicles during testing to observe system performance and assume control if needed.”

What is also interesting here is that nuTonomy has been using electric vehicles as a platform for its self-driving technology, namely the Mitsubishi i-MiEV and the Renault Zoe.

“Thousands” of the vehicles should end up in the new program in Boston as the two companies develop the technology.

Karl lagnemma, CEO and Co-founder of nuTonomy, commented on the announcement:

“By combining forces with Lyft in the U.S., we’ll be positioned to build the best passenger experience for self-driving cars. Both companies care immensely about solving urban transportation issues and the future of our cities, and we look forward to working with Lyft as we continue to improve our autonomous vehicle software system.”

Logan Green, CEO and Co-founder of Lyft, said that they want closer partnerships with the companies behind self-driving technology to see how their app can be integrated into those vehicles.

He commented on the announcement:

“At Lyft, we imagine a world where car ownership is optional and cities are designed for people instead of cars. Partnering with nuTonomy is an important step towards making this vision a reality. The nuTonomy team is one of the first movers in autonomous vehicle development, and we look forward to working with them to bring their autonomous vehicles to the Lyft network.”

Uber is attempting a similar concept to transition its ride-sharing network to autonomous driving – though the company is leading its own autonomous driving development and it has partnerships with automakers, like Volvo and Daimler.

On the other hand, Tesla is attempting to develop both its own ride-sharing network, Tesla Network, and its own autonomous driving technology as it keeps improving on its Autopilot.