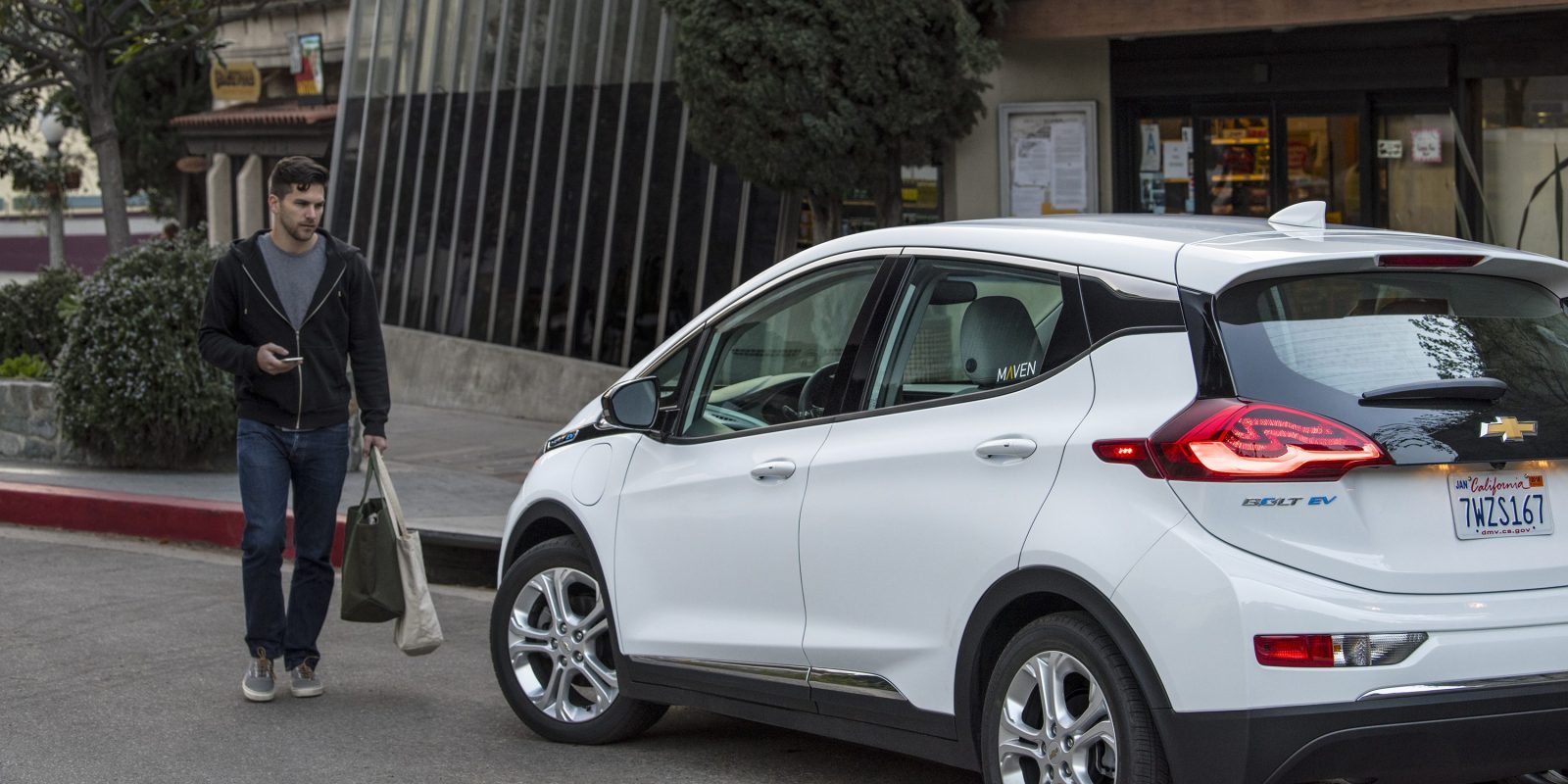 As we previously reported, GM has been struggling to ramp production and deliveries of the Chevy Bolt EV since its launch in December, but they now seem to have a good trend going over the past two months.

GM’s Chevy Bolt EV deliveries last month rose to 1,566 units, which is still below the rate needed to achieve its target, but it’s still a significant increase.

The increase last month can be explained by the vehicle reaching more states.

As per GM’s own distribution plan, the Bolt EV is supposedly in dealerships in California, Oregon, Massachusetts, Maryland,  and Virginia since the beginning of the year.

New York, New Jersey and Washington were added throughout the first quarter and deliveries in Connecticut, Maine, Rhode Island, Vermont, New Hampshire and Colorado started in May.

It allowed the company to ramp to a record month of deliveries:

While the vehicle is officially available in dealerships in all those states and nationwide availability is supposed to come by September, availability has been fairly limited outside of California.  You can always check with your local dealers for inventory.

Despite low availability, the vehicle can be found at an attractive discount in some markets. Some customers have been getting away with paying $25,000 after incentives in certain markets.

The availability is even more restricted outside of the US. We recently reported on how European markets received only small numbers of allocations for 2017.

On the other hand, Canada received almost 300 Bolt EVs during the first quarter, which isn’t bad for the relatively small market.

As we previously reported, GM is reportedly planning to limit production of the Bolt EV to 25,000 to 30,000 units just its first full year of production, which would explain the slow ramp up.

Interestingly, Bolt EV’s US deliveries are catching up to the sales of the Chevy Volt, GM’s plug-in hybrid. GM delivered only 1,817 Volts in May – down 4.4% versus the same period last year.