GM is being dragged into ‘Dieselgate’ scandal, customers file class action over ‘VW-like defeat devices’ in over 700,000 trucks 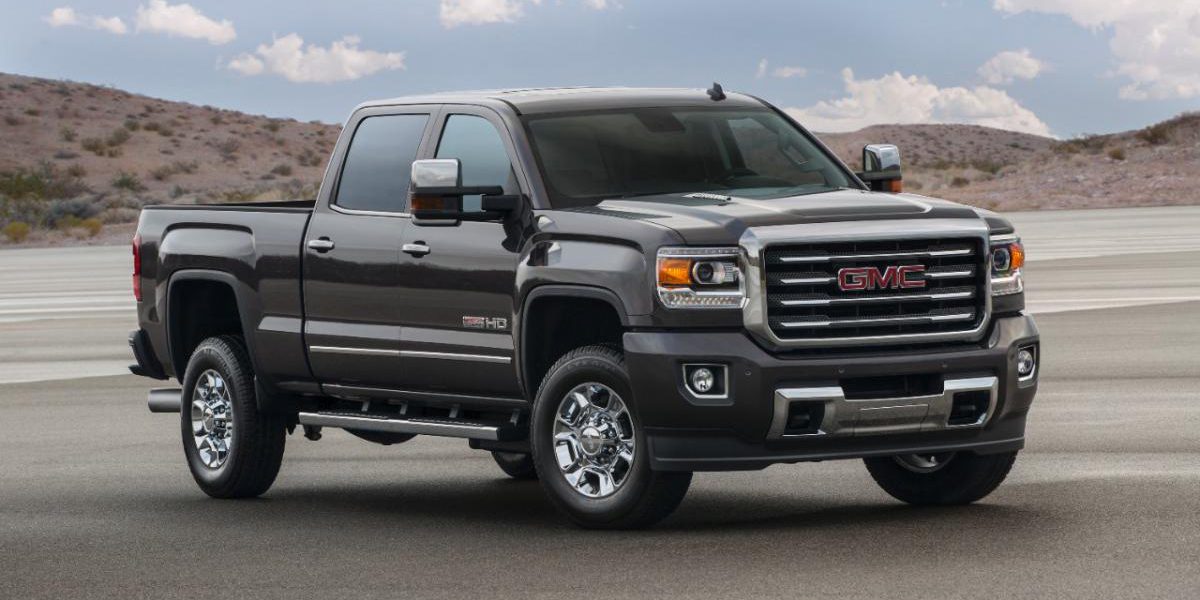 After Volkswagen, Mitsubishi, Chrysler, and Daimler, now GM becomes the latest automaker being dragged into the ongoing ‘Dieselgate’ scandal.

Customers have now filed a class-action lawsuit accusing the company of using ‘VW-like defeat devices’ in over 700,000 diesel trucks from 2011 to 2016.

The suit was filed with the District Court of the Eastern District of Michigan in Detroit. Bloomberg reviewed it:

“People who own or lease more than 705,000 GM Duramax diesel trucks filed a class-action lawsuit Thursday, claiming GM installed multiple such devices in two models of heavy-duty trucks from 2011 to 2016. The 190-page complaint is littered with 83 references to VW, and asserts that the environmental damage caused by each truck could surpass that of the German automaker’s vehicles.”

We reached out to GM for a comment on the lawsuit and we will update if we get an answer.

“These claims are baseless and we will vigorously defend ourselves. The Duramax Diesel Chevrolet Silverado and GMC Sierra comply with all U.S. EPA and CARB emissions regulations.”

While Dieselgate was a disaster for VW and the cost is mounting up to over $20 billion, it accelerated their plans for electric vehicles and showed the industry that they likely reached the full potential of diesel engines and therefore, new technologies are required.

As part of its DieselGate settlements, VW has to invest heavily in electric vehicles. The plan for California includes installing hundreds ultra-fast 320 kW chargers, and the plan for the whole country includes a ‘nationwide 150 kW+ fast charging network’ with thousands of stations across the country.