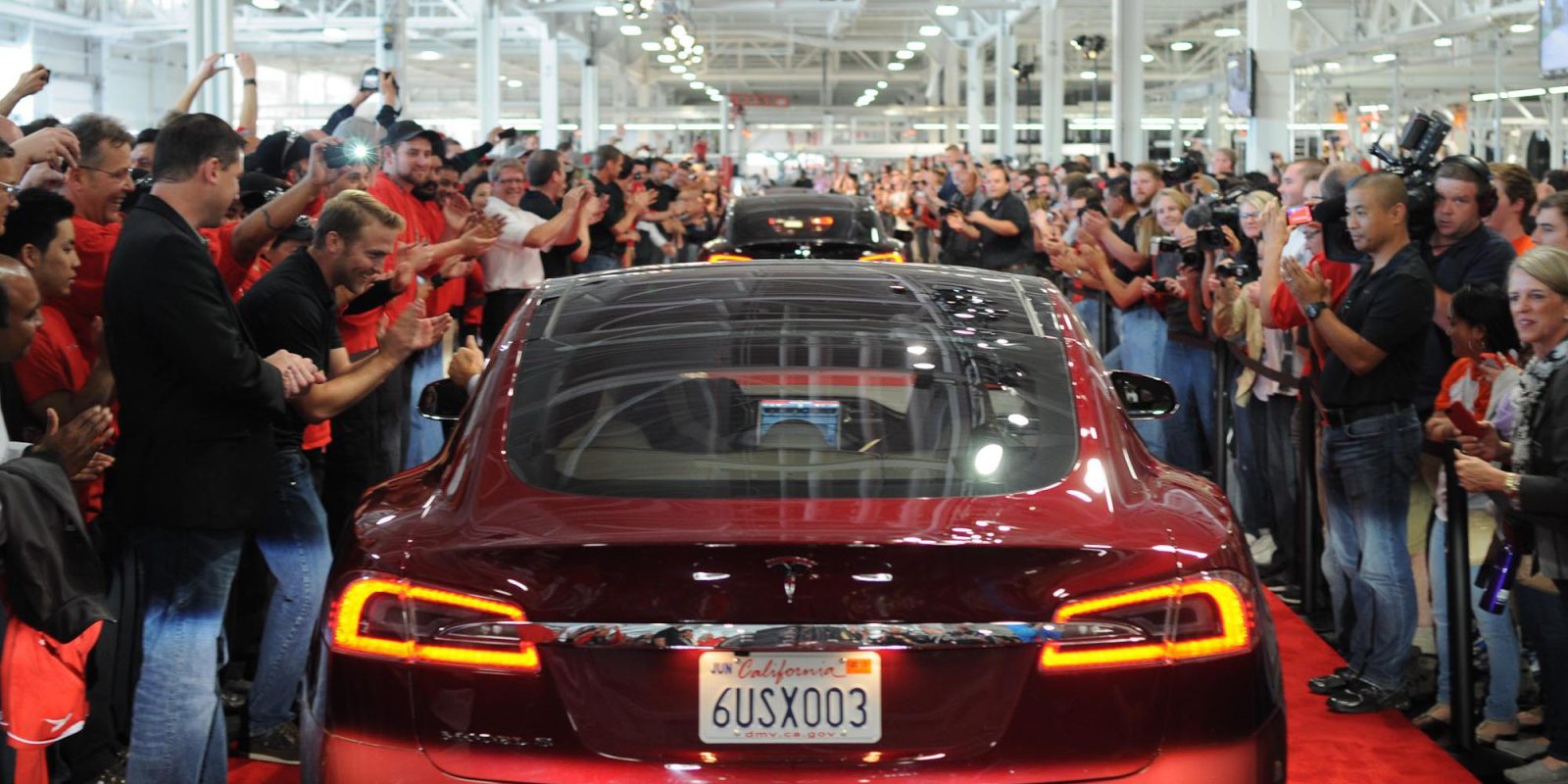 Following the acquisition of SolarCity and growing overall workforce ahead of the start of Model 3 production, Tesla has now over 30,000 employees. That’s a ten-fold increase over the last 5 years.

In order to manage this growing workforce, Electrek has learned that Tesla hired former Electronic Arts executive Gabrielle Toledano as Chief People Officer, a new c-level position for the automaker.

Tesla had a leadership shakeup in its human resource department earlier this year when Mark Lipscomb, Tesla’s VP of human resources and second most senior HR exec after Tesla’s Arnnon Geshuri, left for Netflix.

Now Toledano is joining Geshuri in Tesla’s HR leadership. She updated her LinkedIn Profile this week and we confirmed the move with Tesla.

Toledano spent the last decade in HR executive roles at the American video game company Electronic Arts, where most recently she held the position of Chief Talent Officer and Executive Vice President of Human Resources.

She currently sits on the board of directors at several Silicon Valley software and HR companies, like Jive, Jhana, Visier, and TalentSky.

When Toledano joined Visier, the company described her as someone capable of fostering leadership talent: