Toyota CEO on Tesla: ‘what they are producing is something close to an iPhone’ 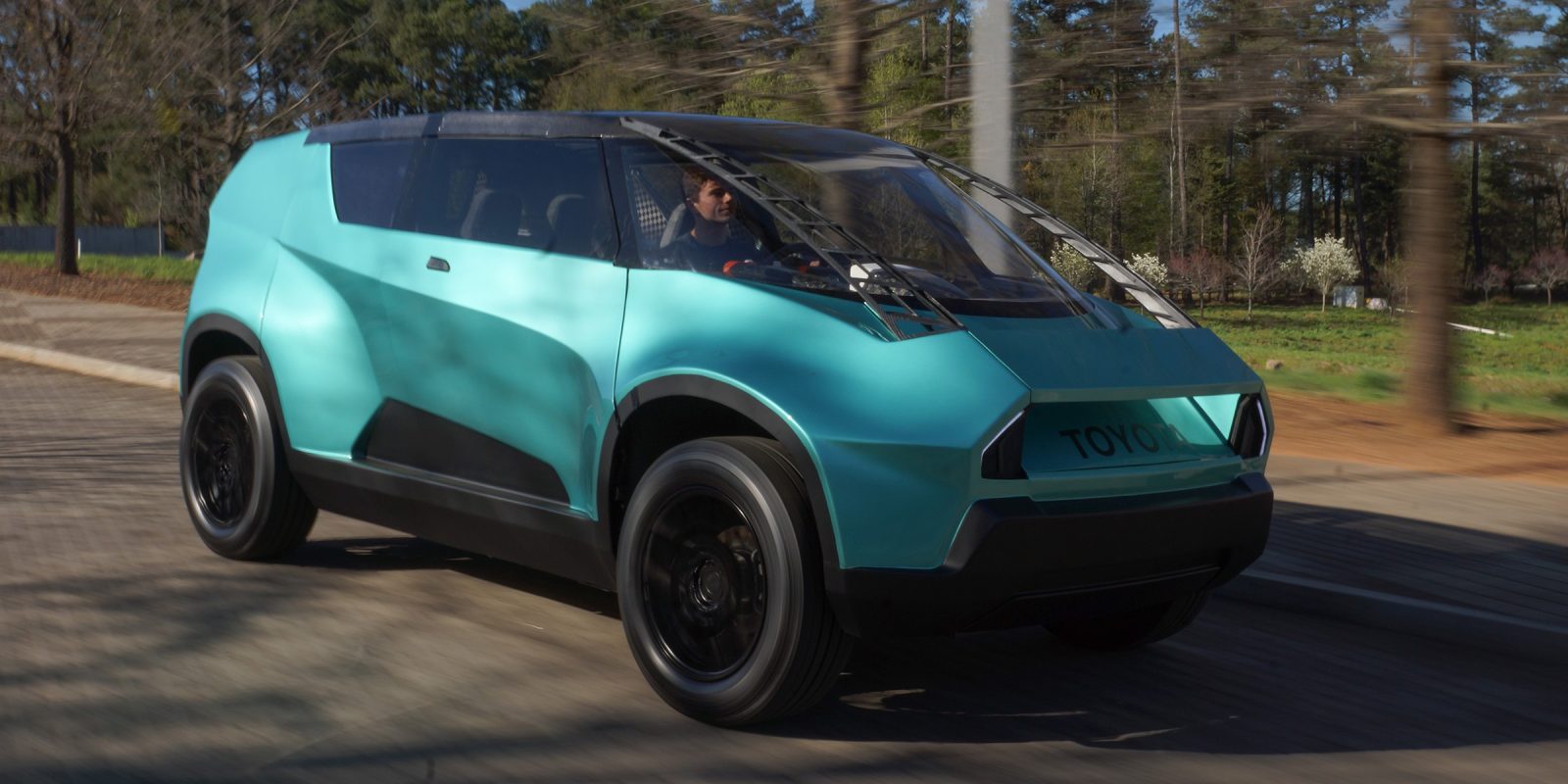 Late last year, Toyota finally took a significant step toward making electric vehicles after years of being stuck in fuel cell development. They set up a new division to build their first all-electric vehicle and they even put CEO Akio Toyoda in charge of the new team.

Now Toyoda is apparently still fleshing out the Japanese automaker’s electric vehicle strategy and looking at Tesla for inspiration.

In a recent interview with Automotive News, Toyoda explained that they set up the new division in order to change the way they think about car development and mimic something closer to a startup – like Tesla.

Toyoda is especially referring to the level of connectivity and upgradeability of Tesla’s vehicles – the fact that they can add features simply through software updates.

Lately, automakers seem to really be playing into Tesla’s mission to accelerate the advent of electric transport. CEO Elon Musk often said that he hoped for Tesla to not only accelerate the transition through its own production of EVs, but also by giving a push to other automakers. Earlier this week, Volvo’s CEO also gave a nod to Tesla for creating more electric vehicle demand in that sense.

“When it comes to electric vehicles, every car, be it the Yaris or whatever, once it is electrified, the acceleration is all the same. The reason I am responsible for EVs as well is that I don’t want to make these cars a commodity. Even with the electrification of the vehicles, I want the prefix “I love’ to be affixed to those cars.”

That’s interesting considering Toyota is partly credited for turning cars into a commodity and electric vehicles could use some of that – meaning mass production at low prices.

It’s clear that they are still fleshing out their strategy here and even though they have only been working on it for a few months, they say that they plan to bring their first all-electric vehicle to market by 2020.

In the meantime, Toyota is still betting on its plug-in Prius, which we recently tested and we weren’t impressed with: The Electrek Review: 2017 Prius Prime – This is not the EV you’re looking for