Is Chevy dropping native navigation in favor of Carplay/Android Auto on the Bolt EV a misstep or forward thinking? 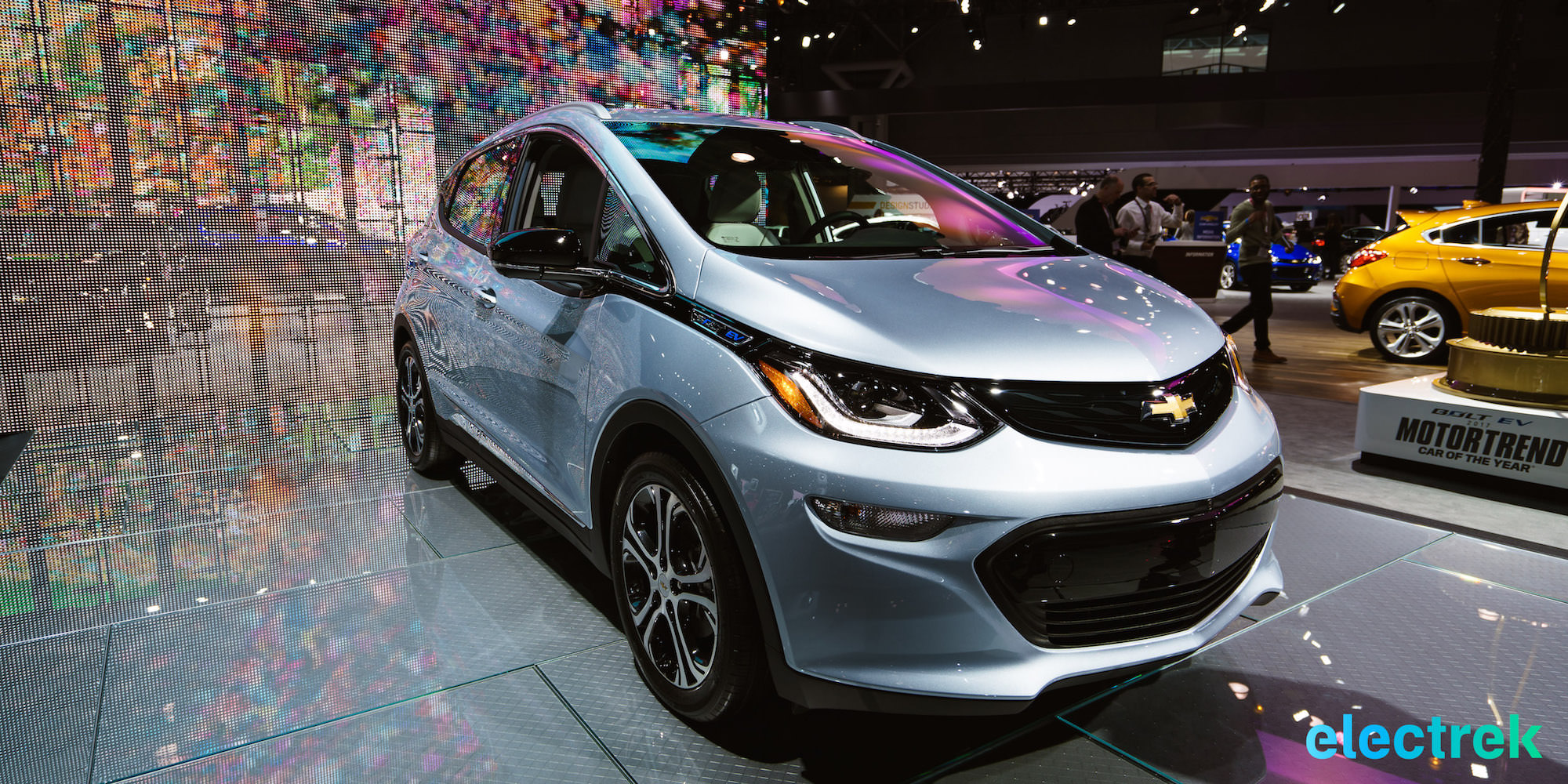 One of GM’s arguably most advanced and most recent vehicles, the $37,500 Chevy Bolt (review), doesn’t offer native GPS Navigation as an option. This would initially seem backward because almost all new vehicles for sale in the U.S. either come with GPS navigation or at least offer it as an option. The Wall Street Journal (paywall or free on Morningstar) and its audience of perhaps not entirely Tech savvy readers ponder the question…

Is it a mistake for GM to assume that Bolt drivers will prefer their smartphones over built-in GPS systems to find the way to their destination? Probably not. Navigational apps such as Waze, Google Maps or Apple Maps are more frequently updated, offer real-time traffic information and are often easier to use than factory installed systems. Android Auto and Apple’s CarPlay offer seamless integration of Apple and Google’s built in Maps applications which is especially easy when the address of your destination is already on your phone or available via voice assistants.

To top it off, many of these smartphone apps are free, whereas native GPS navigation can be an expensive option to add to your car. Only a few years ago it was not uncommon for car companies to charge up to $2,000 for a factory installed system. To keep their offering competitive, car companies have lowered the price of native GPS Navigation or bundled it with other options, such as backup cameras, adaptive cruise control or self-parking, in technology or convenience packages. Chevy, however, recognizes that smartphones are the way forward and offers Carplay/Android Auto for better integration and safer use of your phone in your vehicle.

So why would anyone still want native GPS Navigation? A few things come to mind. What if you don’t have your iPhone with you?  Also, built-in navigation systems do not drain your wireless data plan. They also don’t require a wireless connection to work – yes Google and Apple both offer offline maps but that can take up valuable phone storage space and what happens when you wander outside your offline area space.  If you frequently drive in more remote areas, where cell phone coverage is spotty or simply non-existent than a native GPS system would be the way to go. However, if that is where you drive, then charging stations would probably be limited as well. GM seems to assume that in that scenario you probably wouldn’t be driving an EV anyway. So, leaving out GPS navigation on the Chevy Bolt initially may seem like an odd decision, but we would argue it is indeed forward thinking. For the typical EV driver in urban areas, not having a built-in navigation system doesn’t matter one bit. Being able to buy or lease an EV at a competitive price, does though. GM has made a smart choice here.

CarPlay and Android Auto also offer a lot of other features like integrated music, smart assistants and more that add a lot of value and are updated far more frequently than just about any carmakers’ internal systems.

Will this be the beginning of a new trend? Are we going to see more vehicles without integrated GPS navigation offerings? Perhaps offering a built-in $300 iPad Mini makes sense – The Bolt already has its own wireless internet connection.

Maybe for certain models but with a future of self-driving cars quickly approaching, native GPS will still be a critical component. Even for the Chevy Bolt as GM is rapidly increasing its number of self-driving versions.