Electric pickup trucks are coming and not only from Tesla 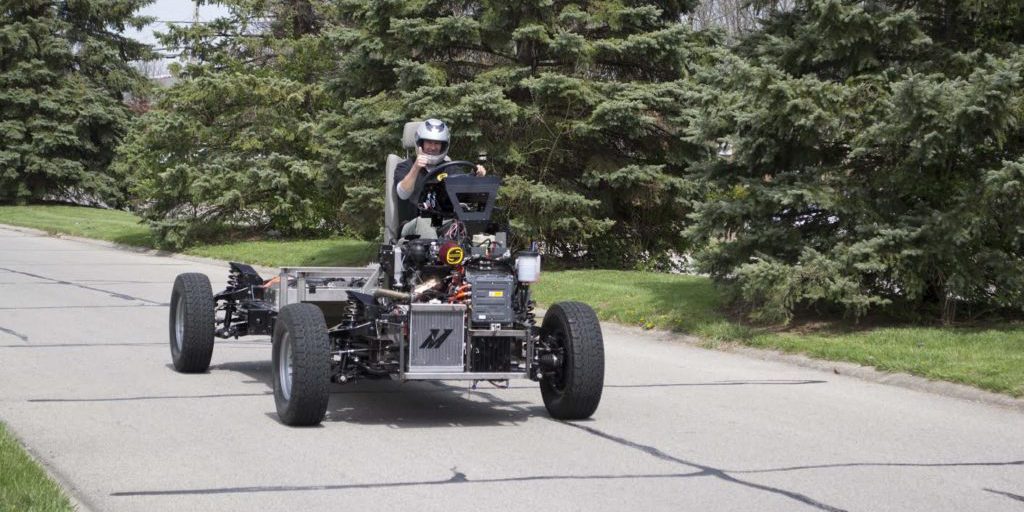 This week, we learned that Tesla’s electric pickup truck is still at least two years away, which is opening the door for other companies to be first to market with their electric pickups currently in development.

Workhorse has one of the more promising programs to bring a plug-in electric truck to market and it released new pictures and details of its platform this week.

There are other electric pickup truck programs in the works, like Ford announced earlier this year its intention to make a hybrid F-150, but they were not talking about electric only mileage or a plug – just a regular hybrid powertrain. They did approve Electric Qualified Vehicle Modifier (eQVM) to installed plug-in powertrains in the F150, but those are for commercial fleets and not built to be EVs.

On the other hand, Workhorse’s W-15 pickup truck is on its way to becoming the first plug-in electric pickup truck built to be electric from the ground up.

The company is aiming for an all-electric range of 80 miles with a battery pack powered with off the shelves 18650 Panasonic li-ion battery cells. The vehicle will also be equipped with a gas-powered range extender to travel longer distances – up to 310 miles. They have yet to confirm the size of the battery pack, but it will need to be significant to reach the range. A 7.2 kW power system will also allow owners to use the pack to power tools on location.

They released pictures of the platform during testing this week (via trucks.com):

Last year, they released sketches of the design of the vehicle, which should have a 5-seat cabin:

After testing the platform, Stephen Burns, founder and chief executive of Workhorse, which is based in Loveland, Ohio, believes that without a load, the W-15 would be able to accelerate from 0 to 60 mph in just 5.5 seconds.

As for with a load, Workhorse is going for a towing capability of 5,500 lbs (~2,500 kg), which is comparable to the Tesla Model X’s towing capacity – the current standard for electric towing capacity. They also want the vehicle to handle a payload of up to 2,200 lbs (~1,000 kg).

Workhorse’s pickup is built with a new more powerful 460 hp version of its E-Gen electric powertrain used in its electric delivery van. Therefore, the company already has some experience building electric vehicles.

They are aiming for a starting price of $52,000 before incentive and they reportedly already accumulated non-binding commitments for 2,150 trucks from fleet operators or about $112 million worth of reservations.

If the development program continues as planned, Workhorse hopes to get the W-15 to production next year.