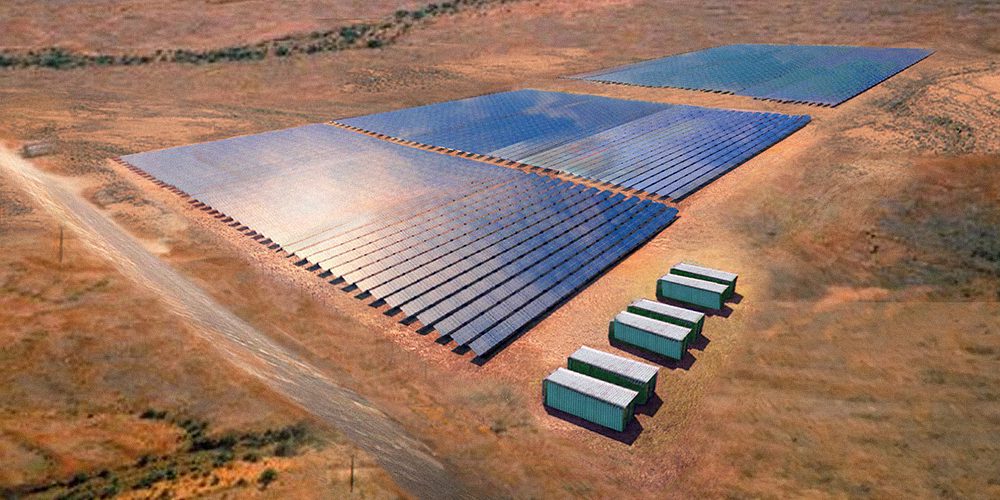 A new project put in motion in South Australia in order to help with the region’s energy problems is likely to become the largest solar plus battery project in the world.

Lyon Group, an energy company backed by Mitsubishi, Blackstone and Magnetar Capital, has announced that it secured land and is in the “advanced stages” of negotiations for a grid connection on a 330 MW solar farm linked to a 100 MW/400 MWh battery installation.

The solar farm alone is of a significant size, but we have seen larger projects in the past. It’s the energy storage system that is the most impressive part. In term of li-ion battery installations, we are talking about 5 times bigger than Tesla’s 20 MW/80 MWh Powerpack station with Southern California Edison and about twice the size of the biggest projects currently in development.

Lyon Group already has experience developing large-scale projects, like the Kingfisher project pictured above atRoxby Downs, but nothing of this size yet.

David Green, a partner at Lyon, said about the project (via ABC)

He added that the project is entirely equity financed and that construction should start within a few months. 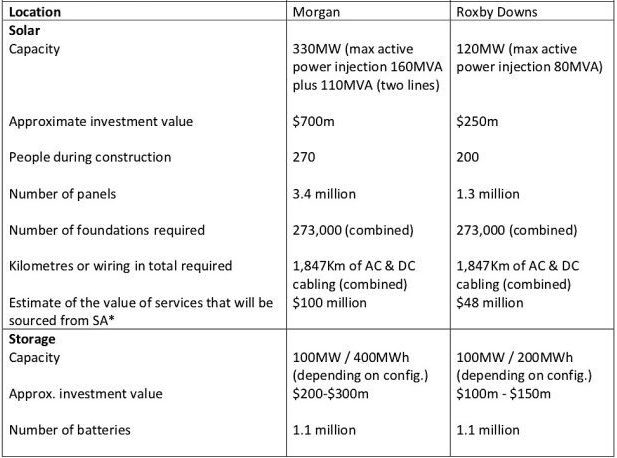 They didn’t specify the battery supplier for the project, but they will need an incredible production capacity. In previous smaller projects using li-ion batteries, Lyon partnered with Samsung SDI to get the batteries.

While it will certainly help with the region’s energy problems that led to major power outages over the last year, it’s apparently not part of the state’s tender arrangement to quickly deploy large energy storage capacity, something Elon Musk promised Tesla could deliver in 100 days or it would be free.

Lyon, like reportedly dozens of other companies, bid on these projects, but Green said that the Riverland solar+battery project would happen regardless of if they get a piece of the government’s demand for energy storage.